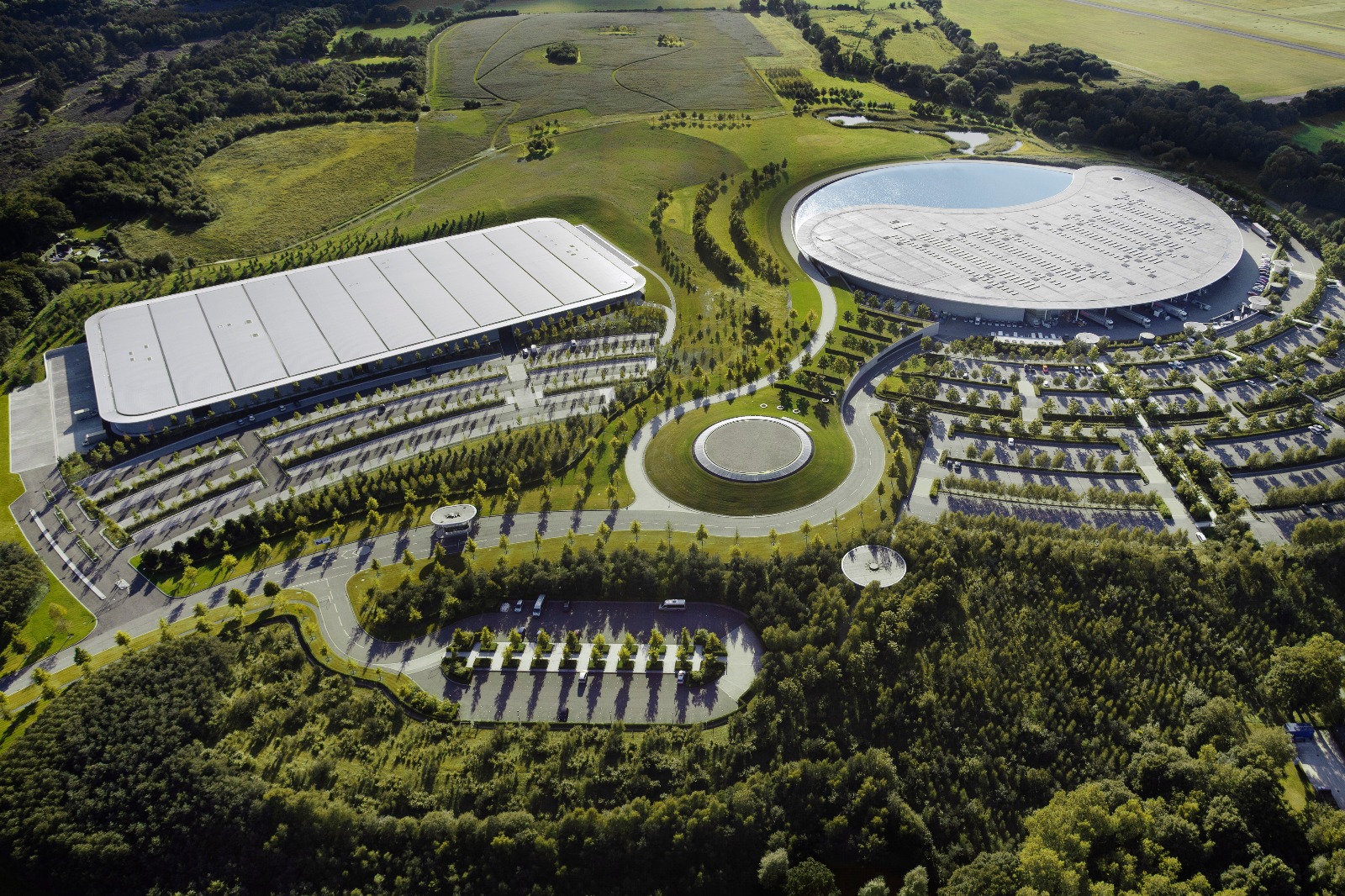 McLaren has agreed to sell its base in Woking to investment firm GNL in a deal worth £170 million (AUD$307 million), with the transaction set to go through in the second quarter of 2021.

Although McLaren will no longer own the premises – which includes the McLaren Technology, Production and Thought Leaderships centres – it will stay on as a tenant for the next 20 years as part of the agreement.

The manufacturer and F1 team began its search for a buyer last September in the hope of suring up its finances following the havoc caused by the Covid-19 pandemic.

Manufacturing was temporarily halted, global car sales plummeted and the start of the 2020 Formula 1 season was delayed by several months.

Last May, McLaren cut 1200 staff from its Applied, Automotive and Racing divisions, amounting to a loss of more than a quarter of its total workforce.

It also secured a £150 million (AUD$270 million) loan from the National Bank of Bahrain and sought to borrow £275 million (AUD$496 million) against its classic car collection and its Woking facilities.

The £170 million (AUD$$306 million) deal announced today is well short of the £200 million (AUD$360 million) figure it was seeking to exceed when it told property agent Colliers to start marketing the buildings.

“We’re excited to announce that this world-class facility will become part of the GNL portfolio,” said CEO James Nelson. “The McLaren Group Headquarters’ state of the art buildings have won numerous awards, were designed by renowned architect Norman Foster and are the type of mission-critical, net-leased properties that make up the GNL portfolio.

“We’re very pleased to have been able to collaborate and work with the management team of the McLaren Group to effect this transaction. We look forward to the long-term partnership with McLaren and the benefits this transaction will have to GNL.”

GNL is a real estate investment trust listed on the New York Stock Exchange that specialises in sale-and-leaseback deals to single tenants, as is the case here.

McLaren’s Woking base was built in 2004, earning Carbon Trust Standard certification in 2010. It’s widely regarded as a state-of-the-art facility, with self-cleaning roofs and surrounding lakes used for on-site cooling.