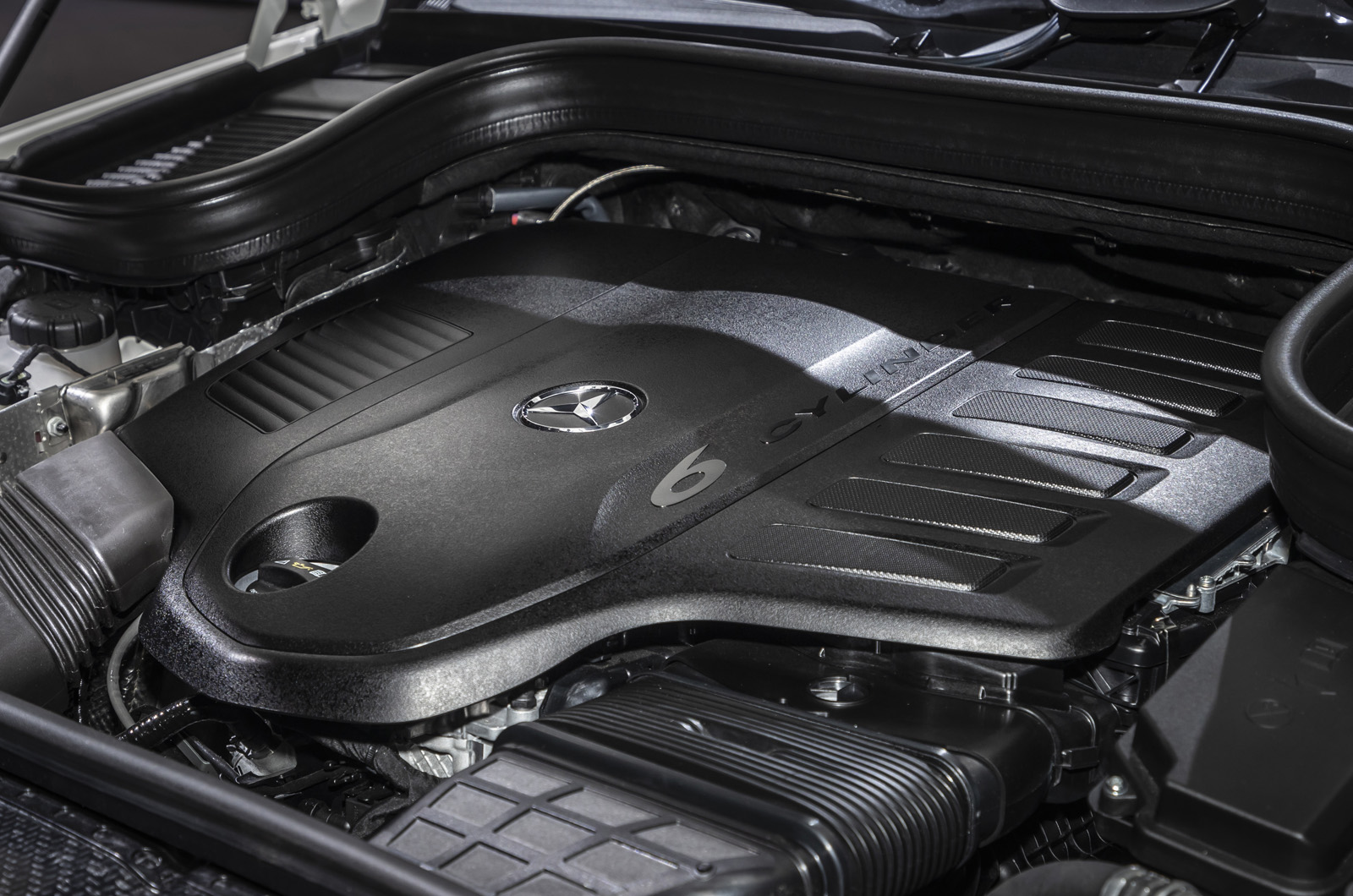 Ola Källenius, CEO of Mercedes-Benz parent company Daimler, has vowed that the firm will continue producing combustion engines while they remain commercially viable, but will be ready to switch to pure electrification as soon as it makes sense.

Speaking at the Financial Times’ annual Future of the Car Summit, Källenius gave new details of his plans for Mercedes-Benz to move away from combustion technology completely.

“On the journey to zero-emission,” he said, “we will come to a point where the scaling changes, where electric drive becomes our dominant drive, and eventually you actually lose the scale on combustion.

“It is good, then, that from an asset point of view, the cash investment lies in the past. You can, in an economical way, use those assets as long as the market carries it and it makes sense.”

His comments suggest the firm will not look to invest substantially in developing new petrol and diesel powertrains, rather it will bring existing units into compliance with new Euro 7 regulations, and continue to add electrical assistance where applicable for reduced emissions and improved efficiency.

Källenius explained: “That is why we have not artificially picked a point [for a full transition to electrification], but when a new technology takes over, you come to a point on that S-curve where the exponential growth becomes so fast that it happens on its own.

“When that point comes, we will be ready, and we will not hesitate for nostalgic reasons to switch over to the new technology 100%.”

Daimler has already transformed its Smart city car subsidiary into an EV-only brand, and in partnership with Chinese auto giant Geely is preparing an all-new Smart line-up, to be previewed later this year by a new SUV concept.

Källenius said: “With Geely, we have a very good partnership. The projects we do have a clear rationale: win-win. If both sides can win on an economical, timing and technical basis, we go for it.”

He added: “The scaling effect of doing that together was smarter than doing it alone, especially in a decade of transformation when some of the volume gets shifted over to electrification only.”