Mercedes-Benz has officially announced it will add a new EQE sedan as well as higher riding EQE SUV and EQS SUV models to its pure electric EQ sub-brand line-up.

The three new EQ models, confirmed by the German car maker in an investor conference on Tuesday, have been conceived around Mercedes-Benz’s dedicated EVA (electric vehicle architecture) platform, the same structure set to underpin the upcoming EQS saloon currently undergoing the final phase of development ahead of a planned introduction during the second half of 2021. In addition to the trio of new EQ models, Mercedes-Benz also confirmed a new dedicated electric car platform for compact and medium-sized models called the MMA will go into production in 2025.

It also confirmed long-running rumours suggesting it would create a new sub-brand out of its iconic G-class off-roader. “The demand for the G is ahead of current capacity,” it said, adding, “The legend will grow”.

It says plans for the electrification of AMG models will begin in 2021 and that the Maybach line-up will double in size. In a move that is set to significantly increase its number of electrified models, Mercedes-Benz also announced all three sub-brands – AMG, Maybach and G – “will go electric”.

The addition of the EQE sedan and SUV- as reported by Automotive Daily’s exclusive partner Autocar earlier this year – and EQS SUV extends the planned EQ line-up to eight models in combination with existing EQC and EQV as well as the upcoming EQA, EQB and EQS. 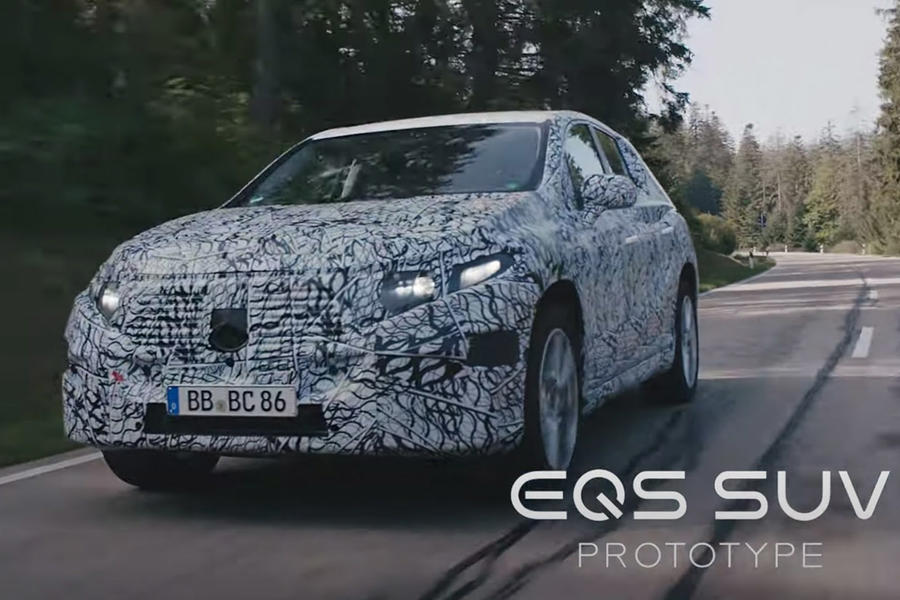 Mercedes-Benz chairman, Ola Kallenius, previously announced the company will spend up to €10 billion (AUD$16.50bn) to establish a ten-strong EQ model line-up by the end of 2025.

During the investor conference, Mercedes-Benz released a marketing video of prototype versions of the EQS, EQE and EQS SUV undergoing testing in the Black Forest region of Germany.

In the video , Mercedes-Benz’s vice president of electric vehicle architecture and EQ vehicles, Christoph Starzynski, describes the EQ E, which is planned for launch in 2022, as a “business limousine of the future” that is “slightly smaller than the EQS”. In the first official acknowledgment of the Tesla Model X rival, Starzynski says: “We can also go bigger with our platform. The EQS SUV coming in 2022.”

No details are provided for the EQE SUV, though insiders suggest it is set to launch in 2023.

As well as being planned for production in Germany, at least one of the new EQ models (the EQE sedan), is set to be produced in a joint venture with Beijing Automotive Industry Corporation in China, where documents from the country’s Ministry for Industry and Information Technology list it under its internal codename, V295. 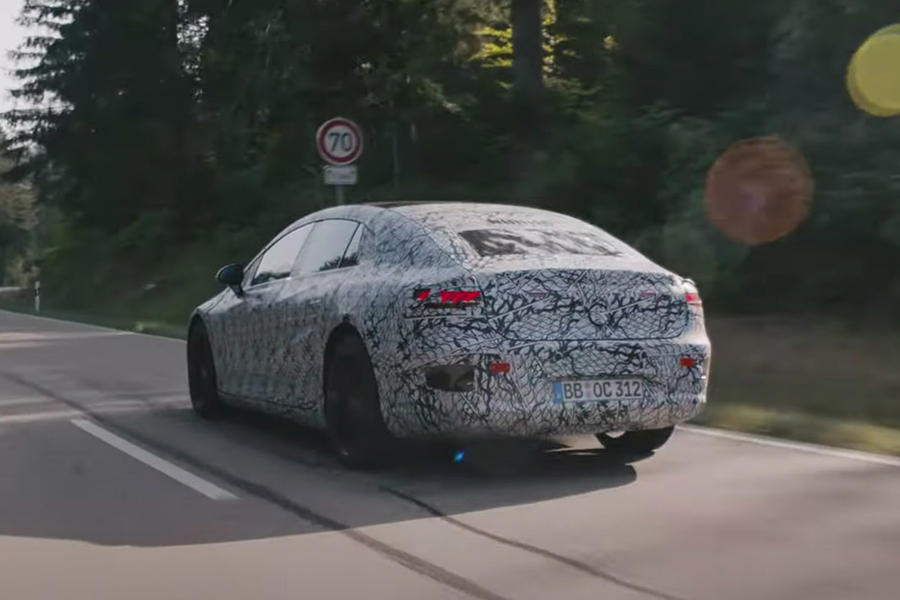 Speaking about the status of EQS saloon development, Starzynski, said: “The EQS has already piled up more than two million test kilometers.”

Production of the EQS will take place alongside the recently unveiled seventh-generation S-class at Mercedes-Benz’s Factory 56 facility in Sindelfingen, near Stuttgart, in Germany. 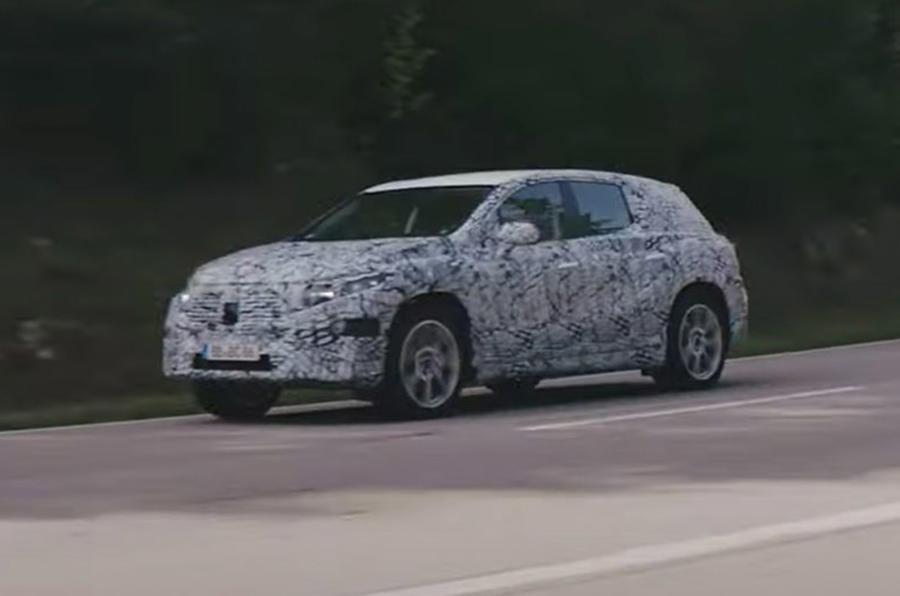 Contrary to previous reports, Mercedes-Benz says its new entry level EQ model, the GLA-based EQA, is planned to see production before the end of the year. It is among three EQ models set to see sale in 2021, alongside the GLB-based EQB and EQS sedan.

Meanwhile, it is understood that Mercedes-Benz is planning to further extend the EQ line-up with a third sedan model using the same driveline as the upcoming EQA in a modified version of the A-class sedan.