MG aims to sell one million cars globally by 2024 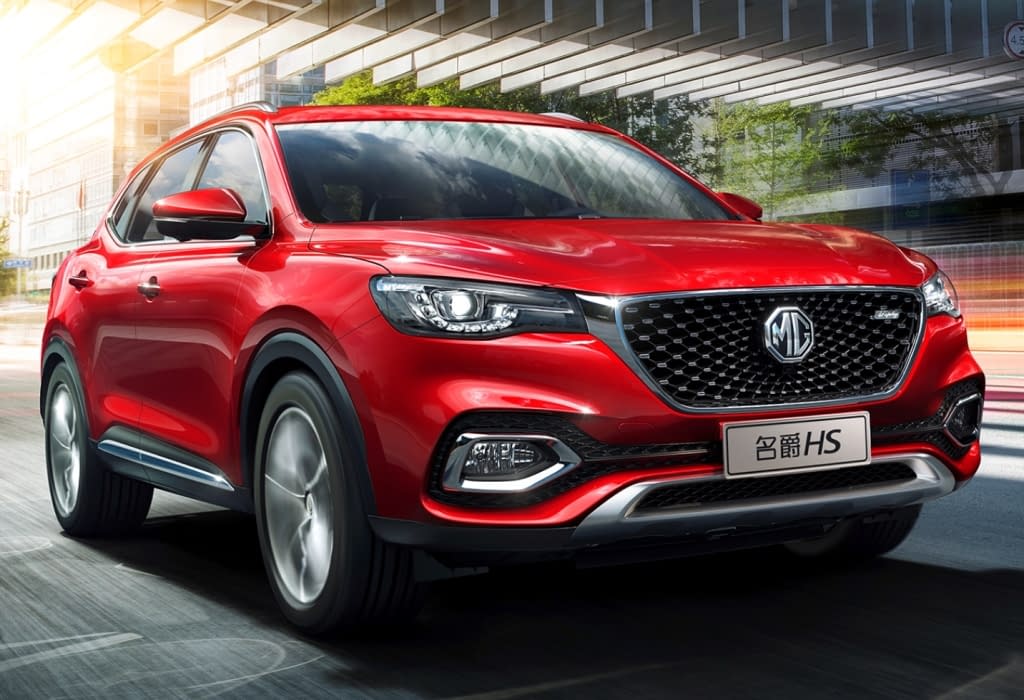 MG plans to enter up to 100 global markets and generate annual sales of up to one million units by 2024.

The move comes as MG makes sweeping changes to its operations as part of its ‘Mission 100’ brand strategy. Parent company Shanghai Automotive Industry Corporation (SAIC) said the strategy aims to prepare the British-born car maker for its 100th anniversary in 2024.

The new MG brand strategy calls for the marque to become more internationally focused and details of the plan were announced less than a week after sketches depicting a new electric-powered MG roadster concept were revealed.

Yang Xiaodong, vice president of SAIC, said: “We have planned this for a while. We now feel the company has the necessary maturity, and the conditions are right.”

Xiaodong, who oversees SAIC’s passenger car operations, said he sees MG as an international brand controlled by the Chinese but operating globally. “The products and business plans are already thought out,” he said.

To help drive sales in potential key markets such as the UK, MG said it will expand its current line-up with seven new models within the next 18 months – three of which are described as being all-new, with the rest being updates of current models. Included are a range of electric-powered models to complement the MG XS EV, according to Xiaodong.

As part of the Mission 100 strategy, MG also said it will place greater emphasis on attracting younger buyers to the brand through the adoption of new digital infotainment functions, 5G connectivity features and level three autonomous driving technology – all of which are set to be developed in co-operation with SAIC sibling company, Roewe.

Further changes are set to be focused on MG’s sales network, which the company said will offer a “new digital retail experience”. As part of this, MG is preparing to reveal a new logo based on that already depicted in the sketches of its new electric roadster.