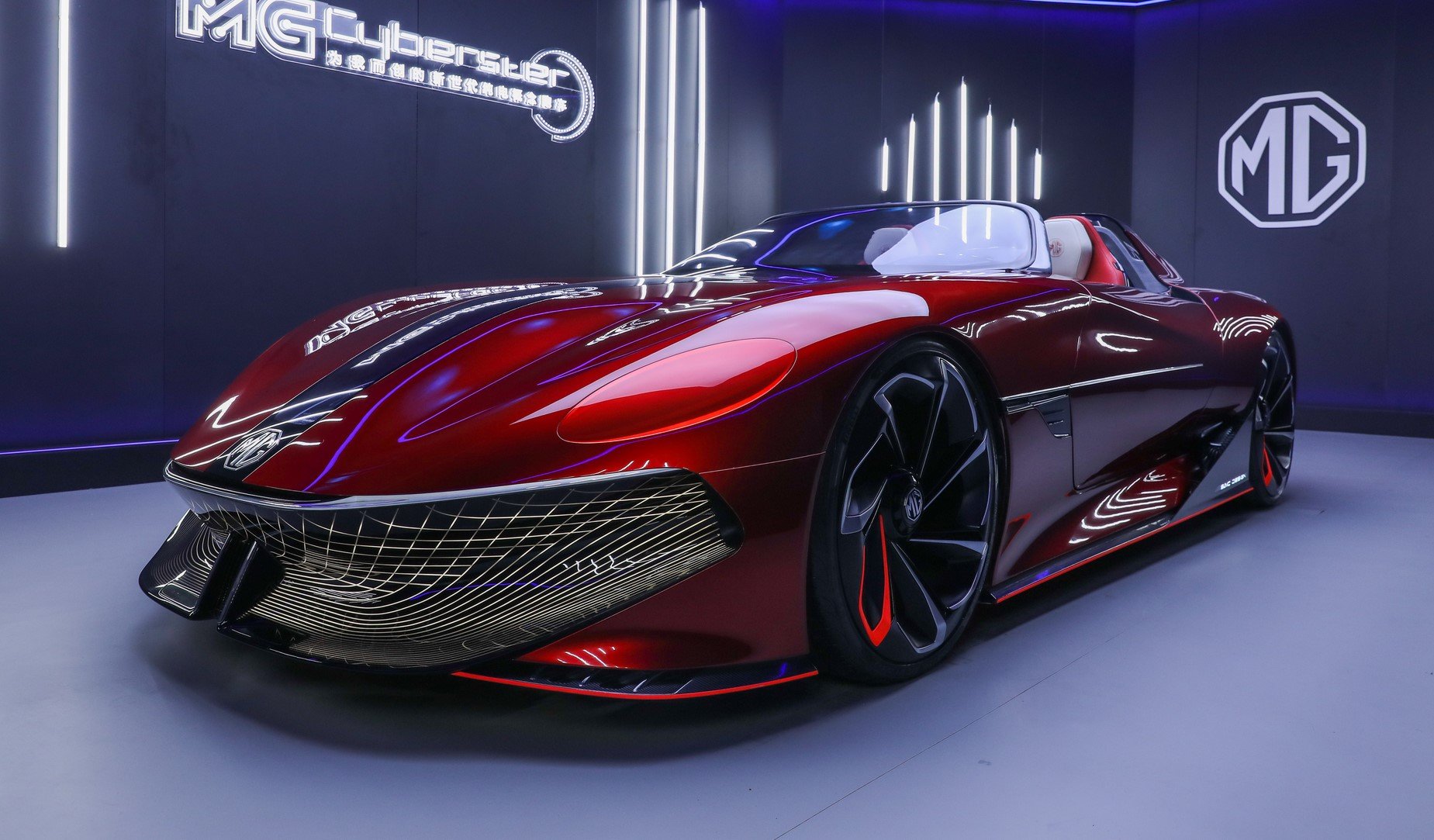 MG is looking to significantly expand its product portfolio as the marque approaches its centenary in 2024, with the aim of attracting new buyers in new segments and continuing on its steep growth trajectory.

In the 16 years since being acquired by the Chinese state-owned SAIC, MG has established itself as a leading maker of value-oriented yet well-equipped and safe family cars, selling more than 39,025 in Australia across 2021 – almost double the amount sold in the UK, its spiritual home. MG plans to reach one million sales across 100 global markets by 2024. Crucial to this goal will be the introduction of new cars. The MG ZS EV crossover are already proving a popular electric car, and MG will look to build on this success by appealing to younger drivers and enthusiasts with an all-new product line designated Cyber in reference to its five primary priorities: co-creating, young, beyond, evolution and recreation.

The initiative was first outlined last year with the unveiling of the Cyberster concept – an electric roadster that at once nodded to MG’s heritage as a British sports car manufacturer and previewed the technical capabilities and functionality of its future cars. Cyberster production was approved after the Shanghai motor show as a result of a successful crowdfunding campaign in which more than 5000 prospective buyers signed up to MG’s interactive Cybercube platform, allowing them to inform development of the production car. It’s now set to be launched as part of MG’s centenary celebrations.

A brand spokesman said: “We are working on a surprise for you guys. Of course we know we were the affordable sports car brand in the past, and now we are the new electric vehicle brand, and we will surprise you. We will be in markets that nobody has been in before.” Indeed, no mainstream brand has yet launched an affordable, convertible electric sports car.

While some of the concept’s more outlandish features will be lost, MG’s UK design boss, Carl Gotham, hinted that a toned-down version will make it to dealerships, calling it “a bold statement that looks strongly into MG’s future, touching on our heritage but more importantly building on our cutting-edge technology and advanced design”.

Beyond its design, the Cyberster indicates the shift in priorities for MG with its new range of EVs. “Sports cars are the lifeblood of the MG DNA, and the Cyberster is a hugely exciting concept for us,” said Gotham, suggesting that now MG has established itself with mainstream cars, it can afford to explore other segments.

That said, the 2017 E-Motion sports coupé concept has yet to reach production, despite patents filed in 2020 revealing a seemingly road-ready design.

The Cyberster sits on an all-new platform built around 2017 E-Motion coupe concept is supposed to become production car a ‘cell-to-pack’ battery, which does away with the conventional module structure used by current EVs in the name of increased production efficiency and power density. It’s claimed to yield an 800km range.

A single motor, using the same efficiency-boosting ‘hairpin’ wiring technology as the ZS EV and presumably mounted at the rear, supplies a sub-3.0sec 0-100km/h time.