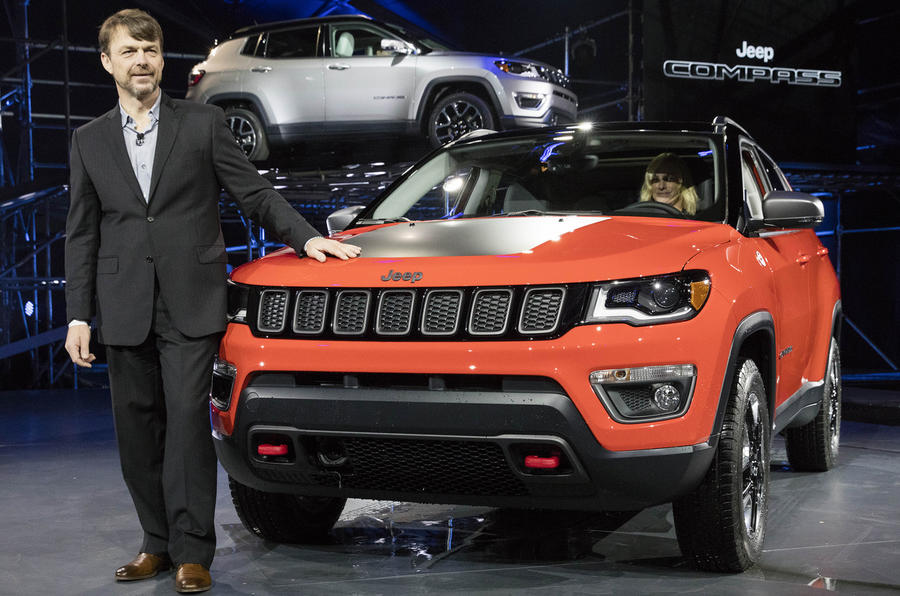 Mike Manley, has stepped down as the head of Americas at Stellantis to take on a new role running one of the largest car dealer groups in the US.

The 57-year-old Brit spent more than 20 years working for Fiat Chrysler Automobiles (FCA) and was a key figure in pushing through its merger with the PSA Group to form Stellantis.

After various management roles at DaimlerChrysler, he was named Jeep boss in 2009 and thereafter helped to dramatically boost the fortunes of the brand.

Manley was appointed the head of FCA when long-time CEO Sergio Marchionne was forced to step down for medical reasons in 2018. He then worked closely with PSA boss Carlos Tavares after the two firms agreed to merge in 2019.

After Tavares was named CEO of the newly formed Stellantis, Manley was appointed as the head of Americas, with responsibility for the firm’s interested in the North American and Latin American regions.

Manley has stepped down from Stellantis with immediate effect and from the start of November will take on a new role as the CEO of Autonation.

Tavares said that it was a “privilege to know Mike first as a competitor, then as a partner and colleague in the creation of Stellantis, but, most importantly, always as a friend.”

Manley, who will continue to sit on the board of the Stellantis Foundation charitable arm, said: “After 20 incredible, challenging and enjoyable years, and with Stellantis performing so strongly under Carlos’s leadership, the time feels right for me to open a new chapter.”