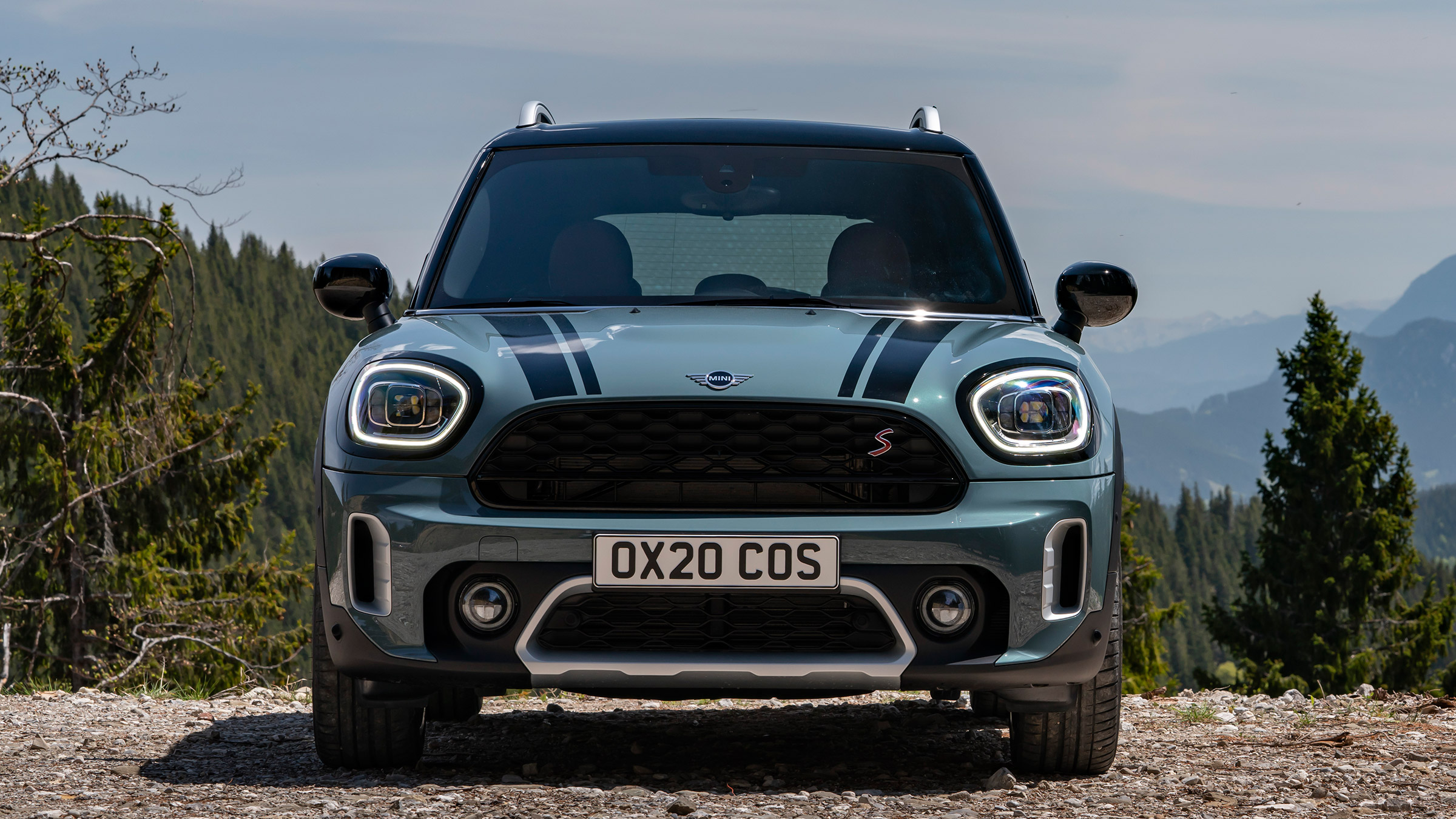 The success of the Countryman could see MINI launch an ever larger SUV, bosses suggest

MINI’s expansion could see the firm launch a model even larger than the latest Countryman SUV, the company’s design boss has suggested to Automotive Daily’s exclusive partner Auto Express.

Built by a third party at a plant in Born, Netherlands rather than the firm’s HQ in Oxfordshire in the UK, the latest Countryman – launched in 2017 – is the largest car in the company’s history. But it’s also one of the most successful, and has done well for the brand in an increasingly lucrative market.

Asked about the model’s success and clear appetite for larger vehicles, MINI’s head of design Oliver Heilmer, said that it has encouraged the firm to think about expanding its portfolio.

“This is a question that we always ask ourselves at MINI. We try to find the boundaries we have,” Heilmer told us.“My opinion is that MINI stands for clever solutions, clever use of space and these two standards don’t say anything about a specific size.”

Countryman sales in markets such as China and the US, which have a commanding influence in the decisions car manufacturers make, are continuously strong. Heilmer suggested that customers in these important markets are already asking for something larger.

“The Countryman works pretty well in terms of size but in other markets  [such as] China and the US, the expectation is different, they could imagine having something bigger,” explained Heilmer. “In short, there is no limitation for us. But it has to stay and feel like a MINI, but not the size necessarily.”

While MINI’s design boss has hinted that the brand could look upwards for model expansion, the brand’s core product – the MINI Hatch – could go back to its roots with a smaller footprint for the next-generation model due in 2022.