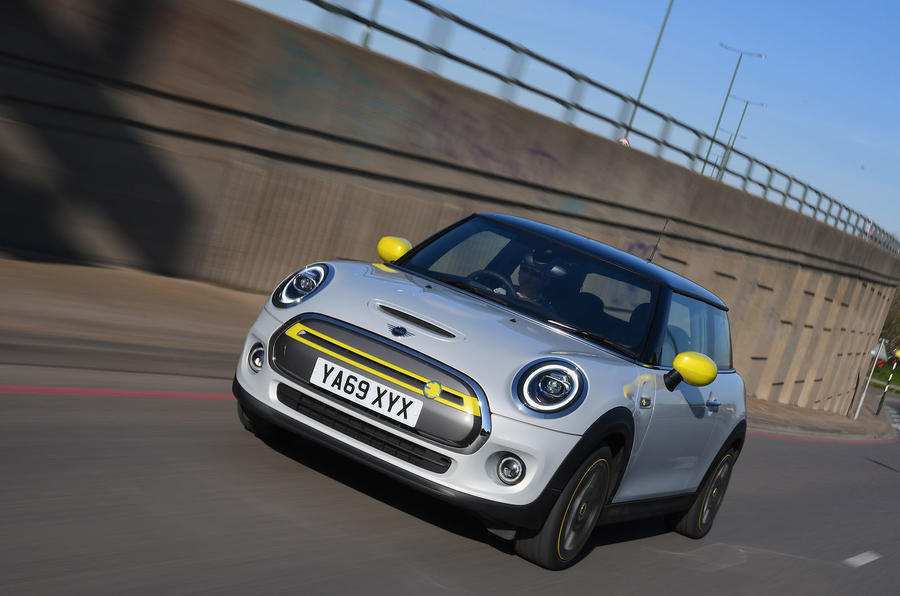 BMW CEO Oliver Zipse will this week unveil a plan for the Mini brand to go all-electric from 2030, according to a report from Automotive News Europe (ANE).

Citing an unnamed source “familiar with the matter”, the site claims Mini will introduce its final combustion-engined model in 2025, and is aiming for half its global sales to be electric by 2027.

The firm has not officially announced the strategy, but it is expected that Zipse will give further details in the BMW Group’s annual report on Wednesday 17 March.

Currently, Mini sells just one zero-emission model: the Cooper-based Electric. But the firm recently revealed the radically styled Vision Urbanaut concept, which previews an all-electric, highly autonomous MPV being considered for launch from 2027. In late 2020, while it didn’t go so far as to confirm dates, Mini did reveal its plan to “enable customers all over the world to have emission-free driving with a completely electrified model family,” and that it would still offer “highly efficient petrol and diesel engines, which continue be an ideal solution for target groups and regions whose mobility needs are not yet met by all-electric vehicles”.

Mini would be the latest in a flurry of manufacturers to announce a rapid acceleration of their transition to electrification. Fellow British brand Jaguar will ditch combustion five years earlier than Mini as part of its dramatic reinvention plan, and Ford will only sell electric cars in Europe from 2030, at which point Volvo will also stop selling combustion cars.

The new 2030 plan means we could soon get our first look at the brand’s new electric crossover, which will sit atop a new platform from Chinese joint venture partner Great Wall Motors, and could revive the short-lived Paceman nameplate. The Zhangjiagang factory where it will be built is set to enter operation next year.

Joining that model in European showrooms will be a pure-electric version of the next-gen Mini hatchback, which unlike the current electric car will be built in China and use a Great Wall platform, and a small EV that could take the Traveller name and use BMW’s FAAR architecture.