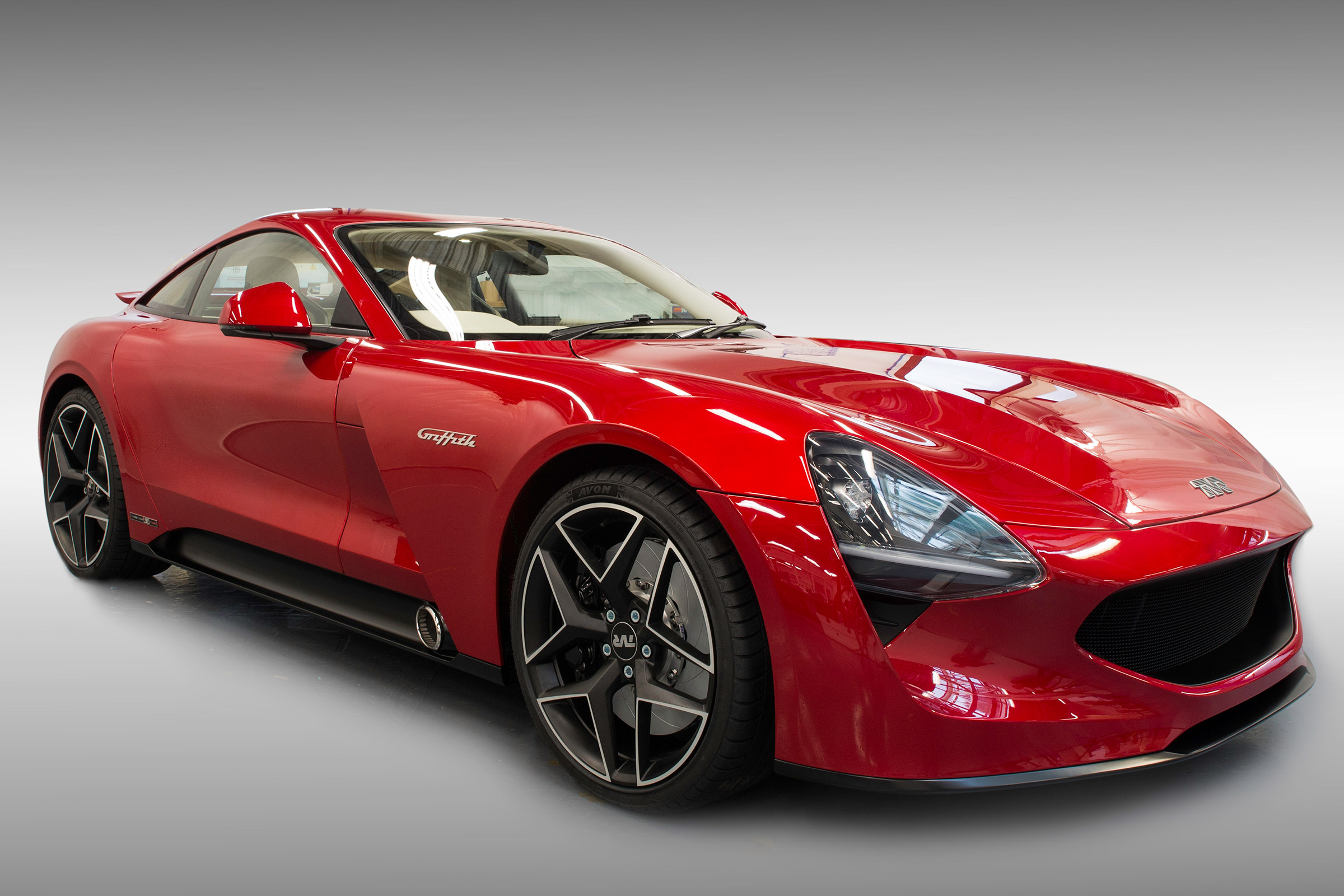 TVR’s troubled, protracted revival has been given new hope – the company has secured a £2 million (AUD$3.55 million) coronavirus business interruption loan, which it will use to get the Griffith’s factory up and running.

However, TVR has fallen well short of the £25 million (AUD44.36 million) it was hoping to raise. While this extra cash will help the company’s situation, there’s still extensive testing and development needed before the car will be ready for the market, even now that TVR has called on Gordon Murray Design for some extra help.

Delays in the Griffith’s production can be attributed to a couple of factors. Coronavirus is one, but another is the premises: the factory the brand acquired in 2018 has also turned out to be less structurally sound than originally thought, forcing the firm to spend money on renovations.

As the Welsh government has a three percent stake in the company, there’s an incentive for the country’s ministers to pay back their taxpayers. Remedial work on the factory will start later this month and now, TVR plans to have the first cars ready for delivery by 2022.

Disregarding the company’s factory-shaped money pit, though, TVR seems to be in quite a good financial position – at least in theory. The firm has already racked up AUD$71 million worth of orders for the Griffith, representing one year of production. The Griffith measures 4,314mm long, 1,850mm wide and 1,239mm tall, which makes roughly the same size as the Aston Martin V8 Vantage, but more compact than the Porsche 911 and Jaguar F-Type. Unlike any of its rivals, however, the Griffith is based around a carbon composite structure and weighs less than 1,250kg. When the new Griffith does arrive, it’ll feature a naturally aspirated 5.0-litre V8 and a traditional six-speed manual gearbox, sourced from Ford. The unit develops 373kW – enough for a 0–100km/h time of less than four seconds and a top speed of 322km/h. TVR is also aiming for a power-to-weight ratio of 298kW per tonne. The British brand has also now confirmed that the Griffith has been designed to adopt both hybrid and pure-electric powertrains in the future, although the performance capabilities and source of these systems are yet to be confirmed. As the engine will be located behind the front axle, TVR says it has been able to achieve a perfect 50:50 weight distribution with the Griffith. The sports car will also feature double wishbone suspension with adjustable coil-over dampers front and rear. TVR has also employed some clever engineering to the way the car carves up the air. Instead of fitting the Griffith with an enormous rear wing or a massive front splitter, the firm will rely on ground effect aerodynamics – it features a completely flat floor which helps generate downforce at speed. To further boost agility, larger and wider (20-inch) wheels have been fitted at the rear than those at the front (19-inch). TVR also claims that the Griffith uses “intelligent engineering over electronic driver aids,” although the car does feature ABS and traction control. TVR boss, Les Edgar, describes the Griffith as a “British muscle car,” claiming it will offer “a level of sophistication, comfort and practicality never seen by the brand before.” The model also marks the return of a historic nameplate, which was first fixed to the rear of the brand’s first ever car back in 1964.