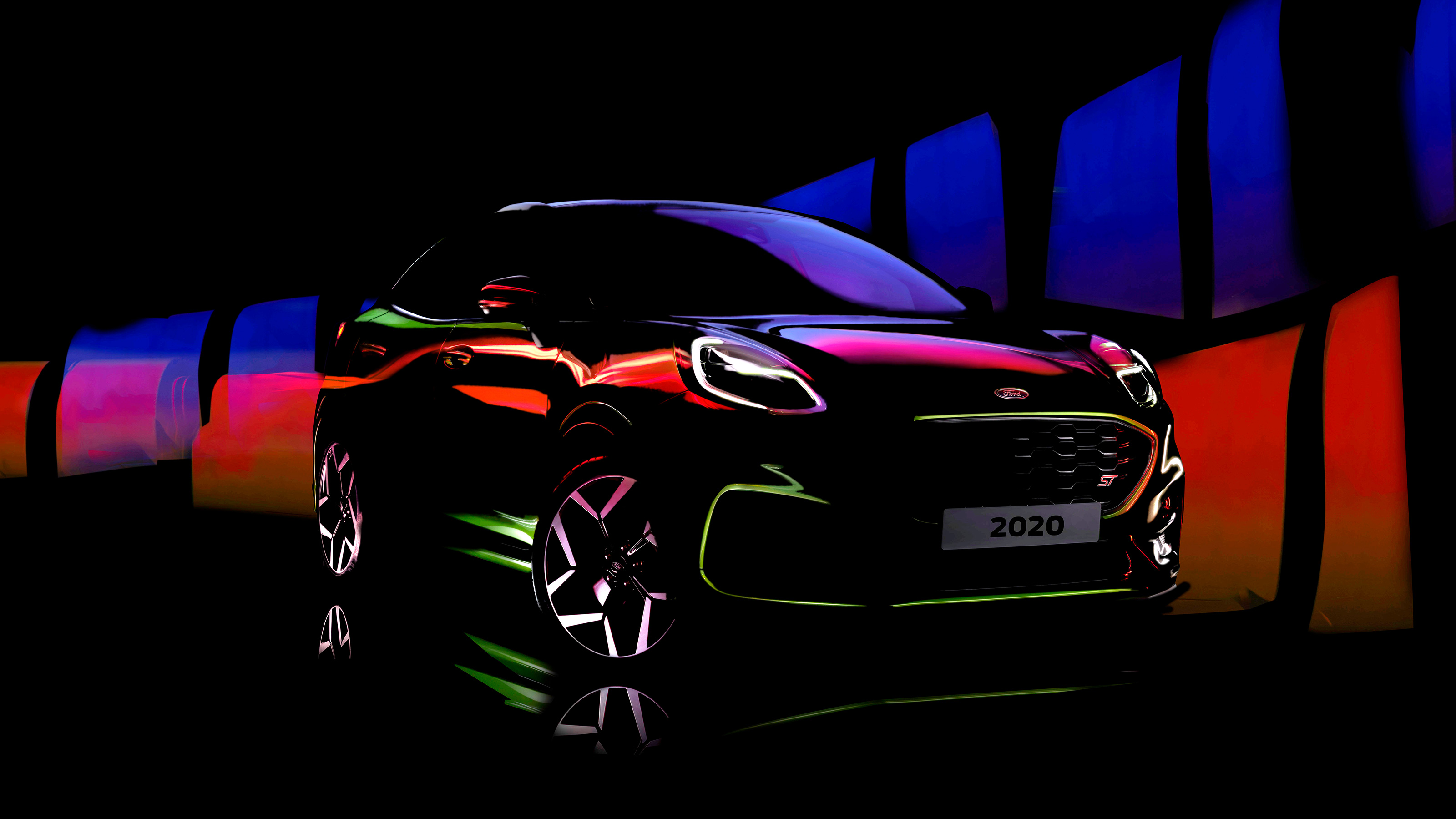 Ford’s new range-topping Puma ST is nearing its official launch date. The brand’s first sporty compact crossover will make its debut later this year, with a range of performance, technology and styling upgrades over the standard Puma.

Ford recently released a teaser video and image on its social media channels, which offered our first look at the new car’s styling, as well as confirming a couple of details on the Puma ST’s specification and engine. Here’s everything we know so far.

Ford’s recent teaser video all but confirmed our suspicions on the Puma ST’s powertrain. The video’s engine track sounds identical to that of the Fiesta ST – which makes sense, as the crossover shares its platform with the sporty supermini.

So, the Puma ST will more than likely use the Fiesta ST’s turbocharged 1.5-litre three- cylinder petrol engine, which develops 147kW and 290Nm of torque – and, like the Fiesta, drive will be sent to the front wheels via a six-speed manual gearbox. However, the Puma’s extra weight relative to its stablemate means it’ll lag slightly behind the Fiesta ST’s 6.5-second 0–100km/h time.

Chassis upgrades over the standard Puma should be extensive, with revisions including lowered suspension, stiffer springs and larger disc brakes for the front axle. A mechanical limited-slip differential and launch control should also both be offered as optional extras, along with a shift light prompt for the dashboard.

Ford’s recent teaser video also confirmed a few details about the Puma ST’s specification. Buyers will get a set of gun-metal grey ST alloy wheels, an aggressive body-kit, a larger rear wing, a choice of lairy paint finishes and a smattering of ST badges. Our previously spied mules also suggest the production model will receive a new twin-exit exhaust. The standard Puma’s cabin is already generously equipped, so most of it will be transferred wholesale to this sporty ST model. There’ll be the same 12.3-inch digital instrument cluster, as well as an eight-inch infotainment system and a 10-speaker Bang & Olufsen surround sound system. However, like the Fiesta ST, buyers will receive a fresh set of Recaro sports seats and an ST-branded sports steering wheel. As it stands, the Puma will have very few rivals when it hits showrooms. With a replacement for the Nissan Juke Nismo RS looking unlikely, there are currently no outwardly sporty compact crossovers on the market. However, the Puma ST is likely to face stiff opposition from Hyundai; the Korean firm is readying a high-performance Kona N which could utilise a powertrain from the incoming 120 N hot hatch.