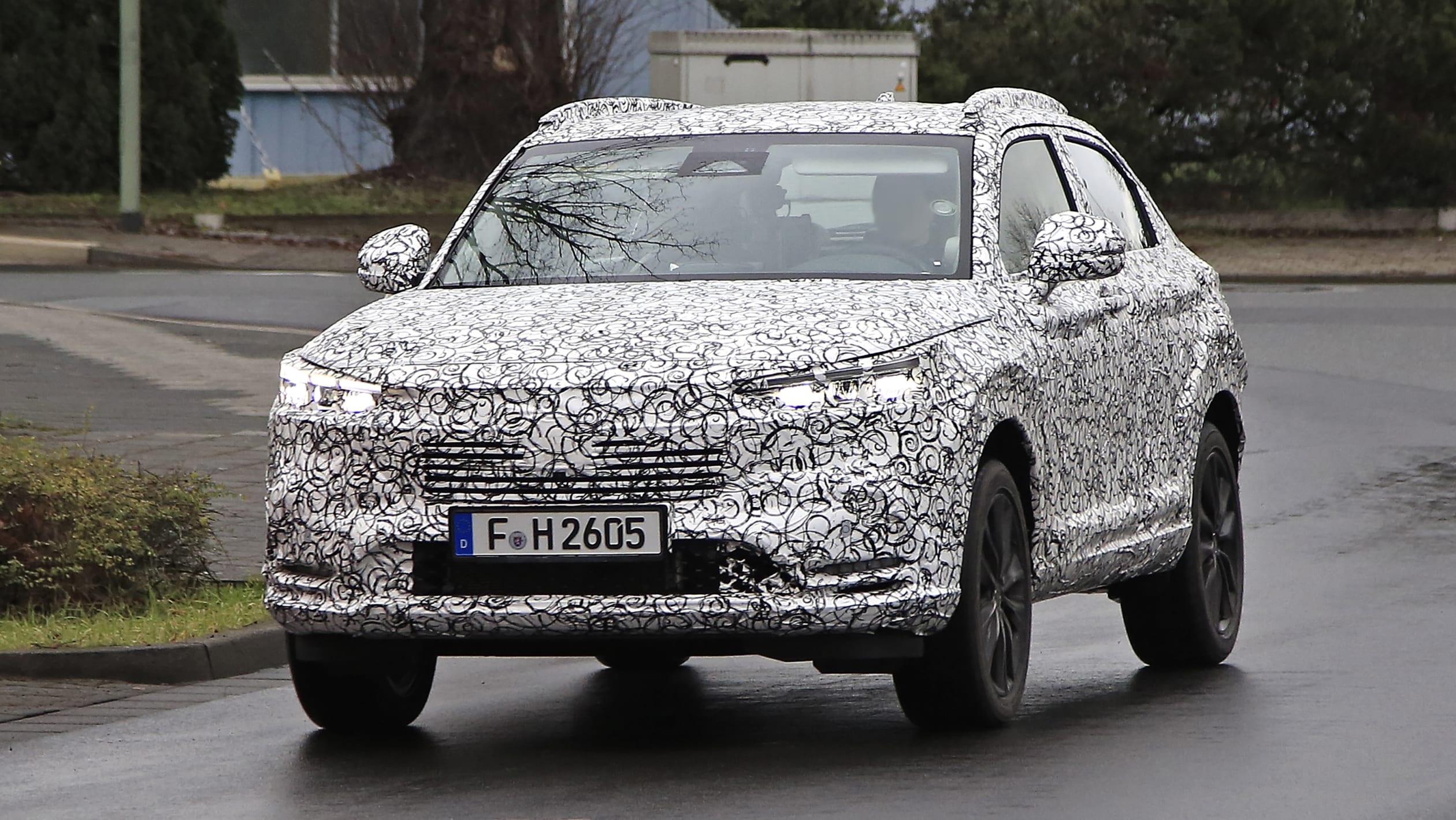 Honda is readying a third-generation HR-V compact SUV that will replace the existing eight-year-old model later this year, and our spy photographers have caught it on camera for the first time.

It’s one of two new core Hondas due to be revealed in full in 2021. We’ll also see a new Civic in the next 12 months, and like that car the HR-V is expected to be an important player for the company from an electrification perspective. Honda has already hinted that hybrid power will play a huge role in the next Civic, and in the HR-V it could be bigger still, as it’s likely that the brand’s Nissan Juke rival will only be offered with a hybrid powertrain in markets outside Japan – a move already embraced by the latest Jazz, which uses an innovative hybrid setup called e:HEV.

The e:HEV setup combines a 1.5-litre four-cylinder turbocharged petrol engine with two electric motors and a compact lithium ion battery. The engine can drive the wheels through a single fixed gear, or the electric motors are used, fed either by the lithium ion cell or by the engine, which works as an electricity generator when not connected to the wheels via a locking clutch.

In the Jazz, the combination of petrol engine and electric motor develops a total of 80kW, but it’s likely for the taller, heavier HR-V that the e:HEV system will be adapted to unlock more power, offering a catch-all alternative for petrol and diesel crossover buyers. The mule spied here is still heavily disguised, but it’s plain to see that the firm’s designers have been busy, and that the next HR-V will sport a completely different design to the outgoing model. The nose of the car appears to take inspiration from the from the new Civic prototype revealed late in 2020. The front end is far more imposing and squared off, with a taller nose and a more pronounced grille and headlight combination.

Looking down the sides of the vehicle we can see that the HR-V will become even more coupe-SUV inspired. The current model is one of the sportier small SUVs out there, but this new one will be even more rakish. A nod to the previous car will be retained in the form of the rear door handles, which will stay hidden in the C-pillar. No interior spy shots have surfaced but the cabin is likely to also receive a radical overhaul, based on what we know of the next Civic. Honda has previewed the cabin of its next family hatchback with a far more minimalist design incoming. Straight lines, plain surfacing and a floating style infotainment screen are being prepared for the next Civic, and it’s highly likely that the HR-V will borrow its interior architecture from the brand’s big selling hatch.

Like the Civic, Honda is likely to debut the new HR-V for the Japanese market first, with the reveal of other markets specification’s probably intended for later in 2021, when it will go on sale.