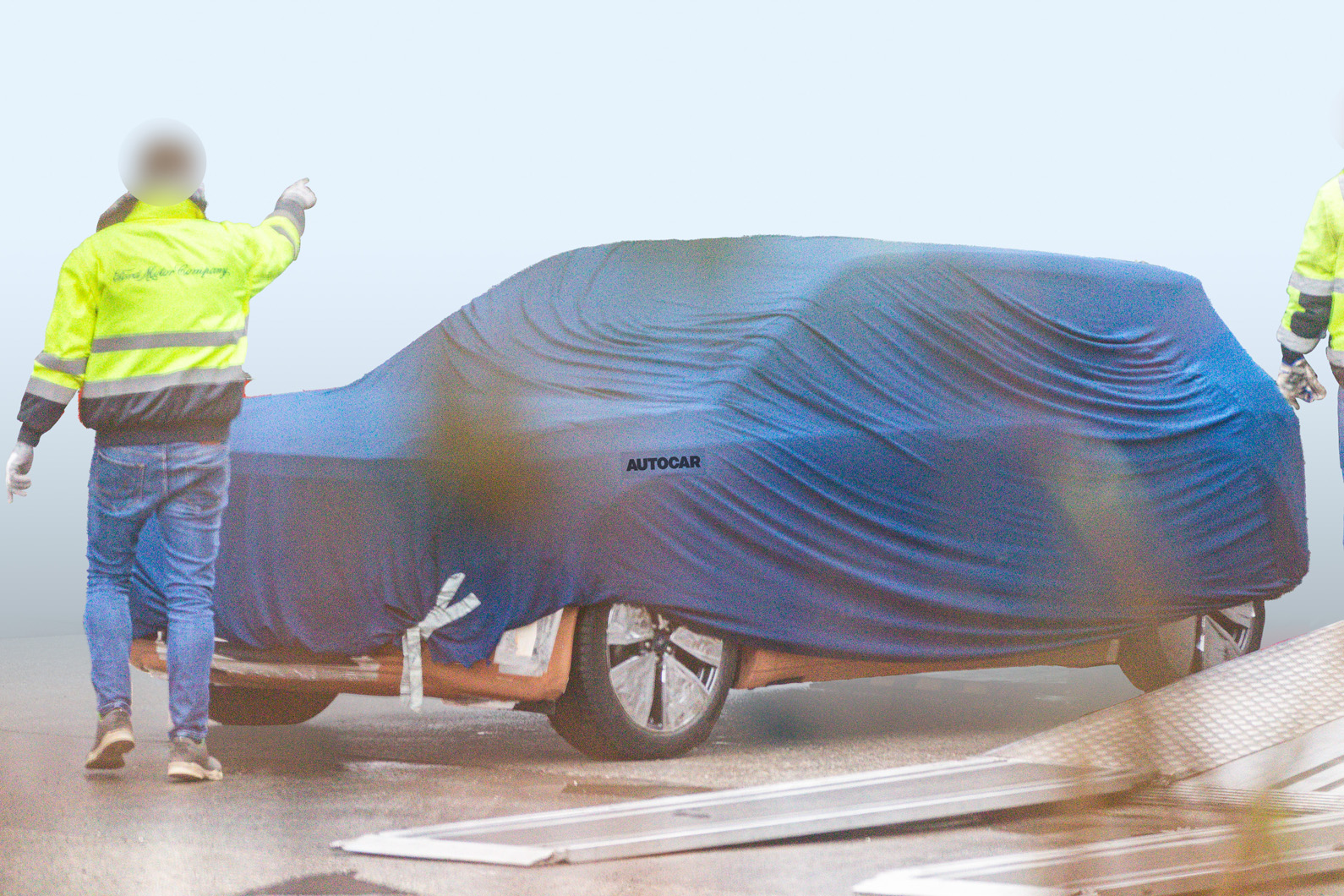 Ford will use the VW Group’s MEB electric car platform for a European-built compact EV, launching in 2023, and our first sighting confirms that it will take the form of a crossover SUV.

The unnamed model will be built at Ford’s factory in Cologne, Germany, which is currently undergoing a $1 billion (AUD$1.8 billion) transformation programme to become the brand’s ‘Electrification Centre’. The first model to leave the line will be this electric SUV, with production of EVs ramped up as the brand gears up to go all-electric in Europe by 2030.

Seen in what looks like production-ready form, but with only limited stylistic details on show, the SUV looks to make a significant departure, design-wise, from both the brand’s combustion models and its debut production EV, the Mustang Mach-E.

The upright, two-box silhouette hints at a similar market positioning to the Volkswagen ID 4 with which it will share its underpinnings, but a glimpse at the bumpers suggests a different design approach, with Volkswagen’s smooth, curved panels giving way for more defined surfaces with added intakes, feature lines and inserts. It will likely share its wheelbase with the ID 4, however, which measures 2765mm from axle to axle, as well as its powertrain options and performance statistics. Expect a choice between 52kWh and 77kWh (net) battery packs offering a range of up to 520 kilometres, and a choice of rear- and all-wheel-drive powertrain layouts.

The most powerful version of the ID 4 will be the 225kW GTX arriving later this year, but the Ford will likely launch with a choice of outputs initially ranging from 109kW to 150kW. With the MEB’s 125kW charging capacity, it should be capable of taking on 320 kilometres in as little as 30 minutes. For now, further details remain thin on the ground, but Ford has promised early details in the coming months. It is unclear whether the new model will be previewed with a concept before a production-ready unveiling.

In return for being able to use the MEB platform for its new compact EV, the next generation of Volkswagen’s Amarok pick up truck will be twinned with the Ford Ranger and built at Ford’s factory in Silverton, South Africa.