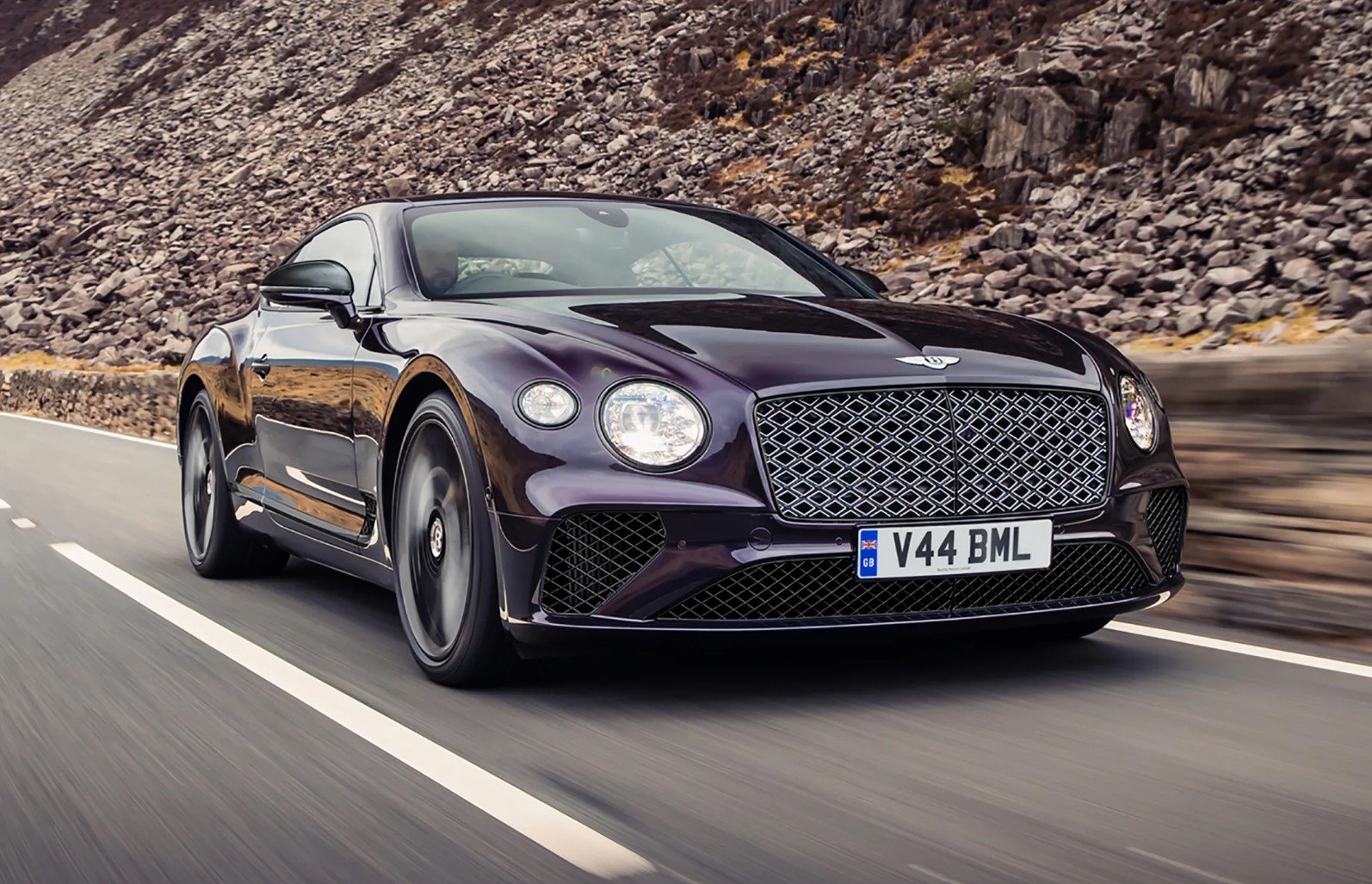 The special edition model gets the same dark trim accents as the standard Bentley Continental GT Blackline, but with extra Mulliner trim inside and out.

Bentley has launched a new version of the Continental GT called the Mulliner Blackline. It features styling tweaks designed by the brand’s coachbuilding arm, along with some more customisation options for the cabin and the paintwork.

Like Bentley’s standard Blackline specification, the Mulliner Blackline model has black exterior trim to replace the chrome brightwork found on the standard Continental GT. Bentley says 38 per cent of its customers now opt for the Blackline pack, so it was the right starting point for a Mulliner makeover. Upgrades for the Mulliner Blackline specification include black 22-inch alloy wheels with self-levelling badges and “Mulliner” plaques for the intakes on the car’s front wings. Inside, buyers also get diamond-quilted leather upholstery, which is available in a choice of eight off-the-shelf tri-tone finishes.

If you’re willing to fork out a little extra cash, though, Bentley will trim the Continental GT’s interior in any colour leather you desire. The bodywork can also be specified in any colour you want, even if it means scanning a swatch of fabric and having the paint specially mixed. The new Mulliner Blackline trim can be specified with both coupe and convertible body styles of the Continental GT, and either a 404kW 4.0-litre V8 or a 467kW twin-turbocharged 6.0-litre W12. Both engines are mated to an eight-speed dual-clutch automatic gearbox and a four-wheel drive system as standard.