BMW’s two-door 2 Series will retain rear-wheel drive by using different platform to its front-wheel-drive siblings, and goes on sale next year

BMW will next year reintroduce its smallest two-door model, the 2 Series coupé, and spy photographers have spotted a disguised prototype testing for the first time.

Seen in Mexico, where it’s due to be produced at the firm’s San Luis Potosí plant, the 2 Series Coupé is known internally under the codename G42 and is scheduled for an unveiling during 2021. 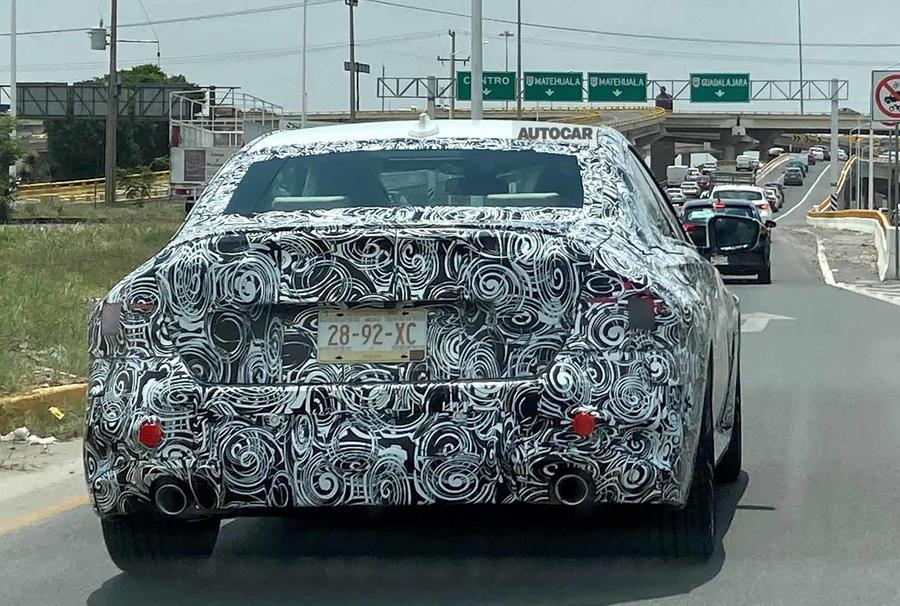 Unlike the four-cylinder M135i and M235i Gran Coupé, Automotive Daily’s exclusive partner Autocar understands that the full-fat M2, expected in 2022, will keep a six-cylinder powertrain. Specifically, it will use a detuned version of the S58 3.0-litre unit found in the BMW X3 M and X4 M, and soon to be offered in the latest M3 and M4.

The next generation 2-series coupe will spawn an all-new M2 after all, spied here for the first time
Read more