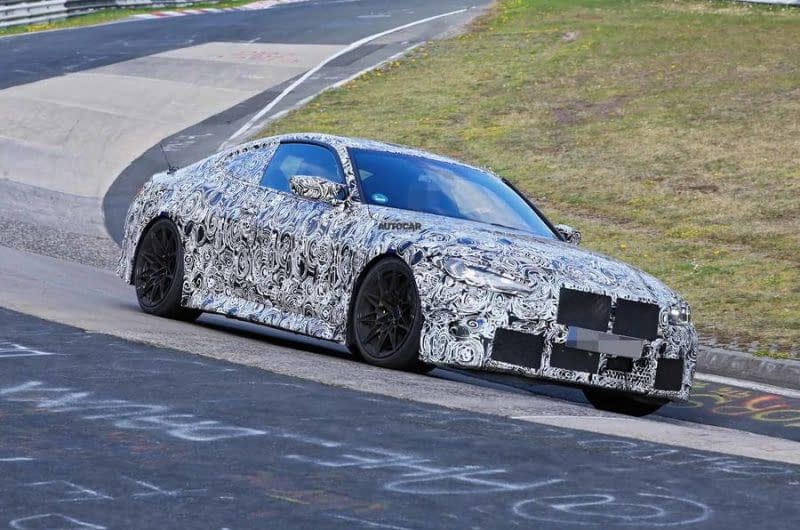 Munich’s sporting two-door will be revealed later this year with bold styling inspired by the earlier 4 Series concept.

The all-new BMW M4 is due for an unveiling later this year and the latest set of Nürburgring spyshots give us a clear indication of the model’s close resemblance to last year’s radically styled Concept 4 Series.

New images of the coupé being driven hard at the Nürburgring Nordschleife show that the Audi RS5 rival will gain a much more prominent front grille than its predecessor, and it looks to be vertically orientated, as was the case with the concept. BMW claims the new grille design, which is expected to make its production debut on the M4, is inspired by that of the iconic 328 sports car from the 1930s. 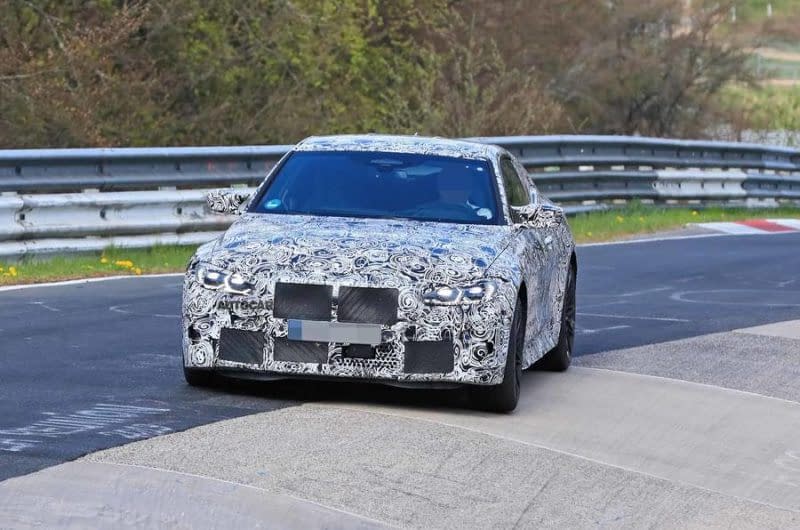 The new generation of Munich’s hardcore sports coupé can also be seen to have more athletic body proportions, with bulky rear wheel arches that afford a more muscular stance, and a swooping rear deck like that of the brand’s flagship M8. Differences between this and the standard 2020 4 Series are familiar, with the return of bigger intakes and quad exhaust tailpipes. 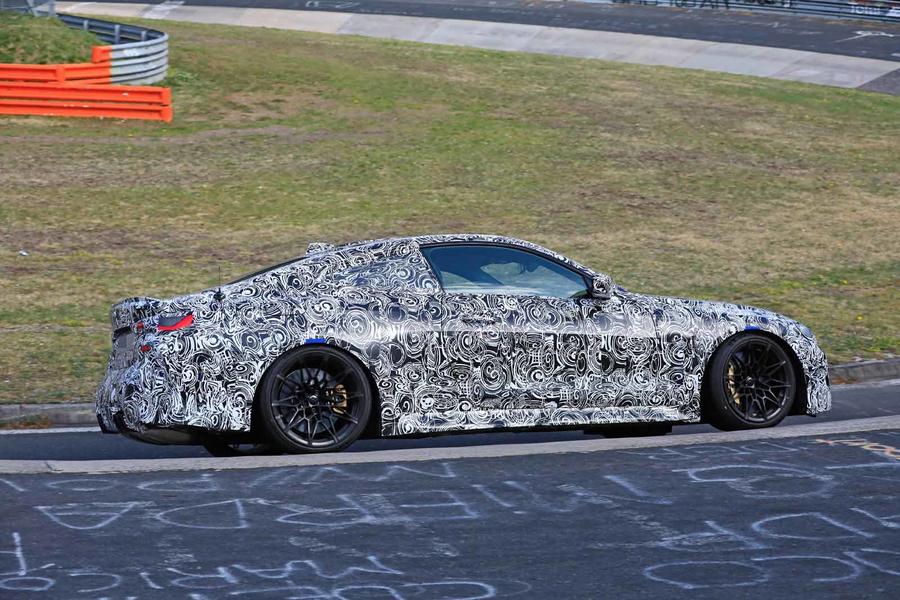 We already know that the new BMW M3 and M4 will receive a significantly upgraded six-cylinder engine producing more than 373kW in its top form.

The flagship model to use this new engine will be a new M4 Gran Coupé, the first time the four-door coupé has featured a full-fat M variant. The coupé and convertible will also return beside the M3 sedan. 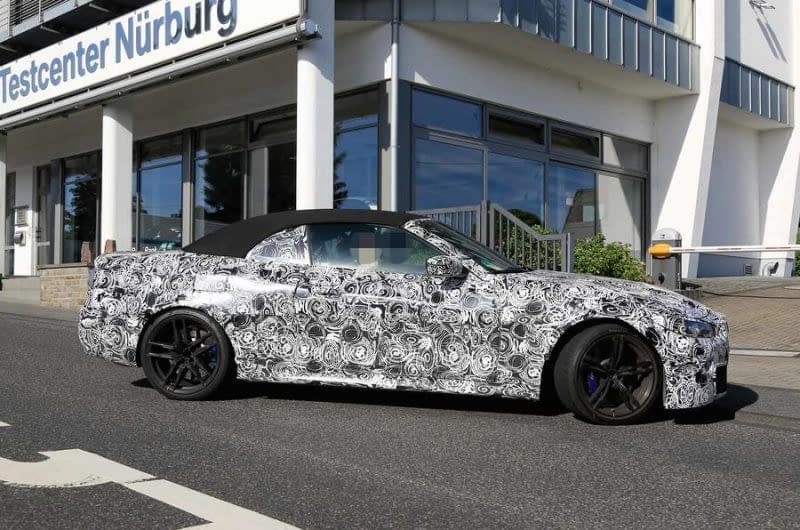 But as M division officials have revealed to Automotive Daily’s partner Autocar, “it is for all intents and purposes an all-new drivetrain with significant changes to the base engine that allow it to rev beyond 7000rpm and deliver a much higher specific output” than today’s S55 engine. 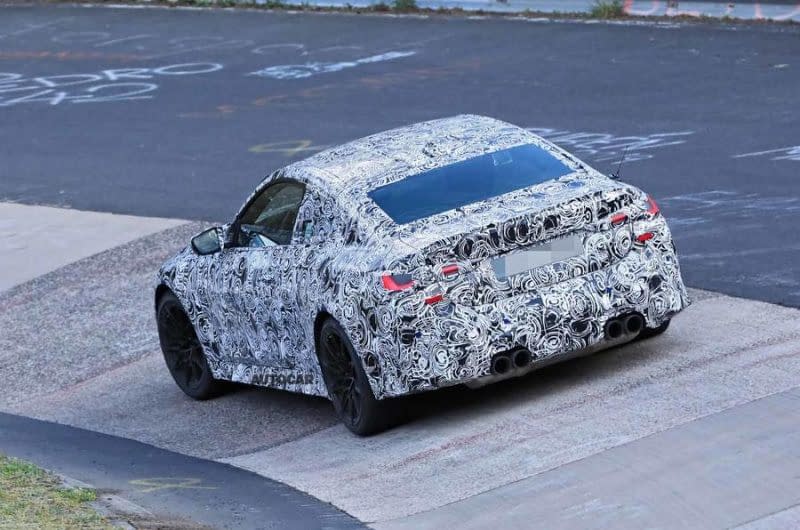 BMW’s M division engineers have managed to raise power by more than 11% in the standard M4 and 13% in the Competition, with claimed outputs of 353kW and 375kW respectively. 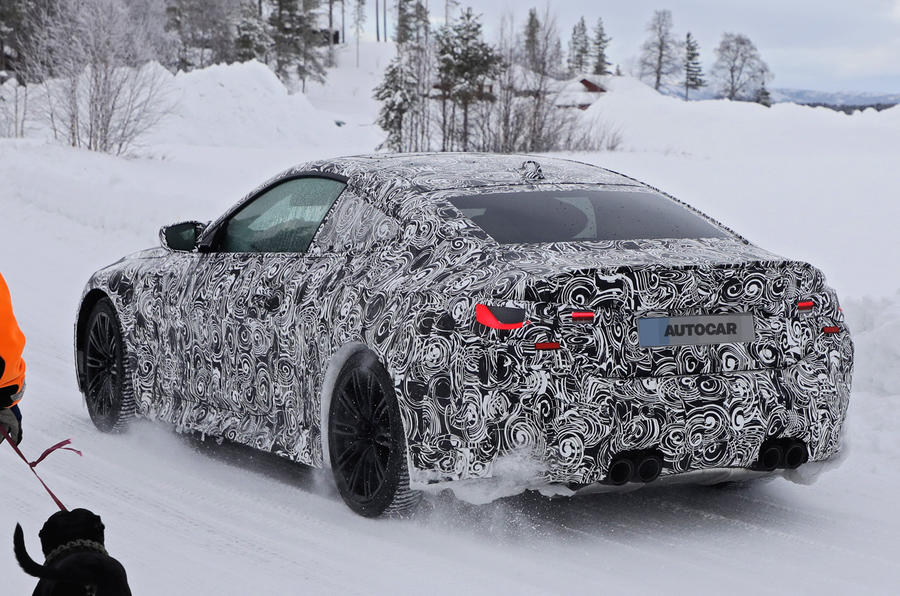 These figures appear set to place the new model in direct competition with the 331kW Audi RS5 and 375kW Mercedes-Benz C 63 S Coupe. 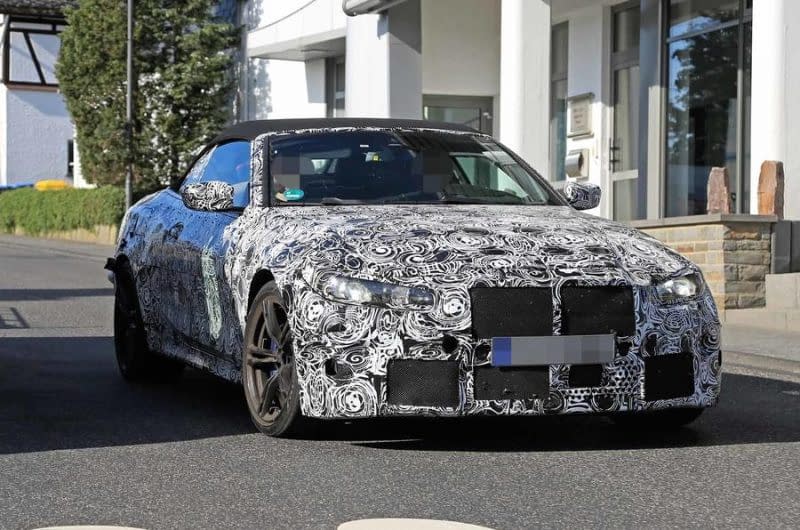 Secrecy surrounds the rest of the M4’s mechanical make-up. However, insiders suggest it is in line to abandon tradition by adopting a conventional eight-speed automatic gearbox and a similar xDrive all-wheel drive system to the latest M5 (with an M-Dynamic mode apportioning power to the rear wheels) in at least one version.