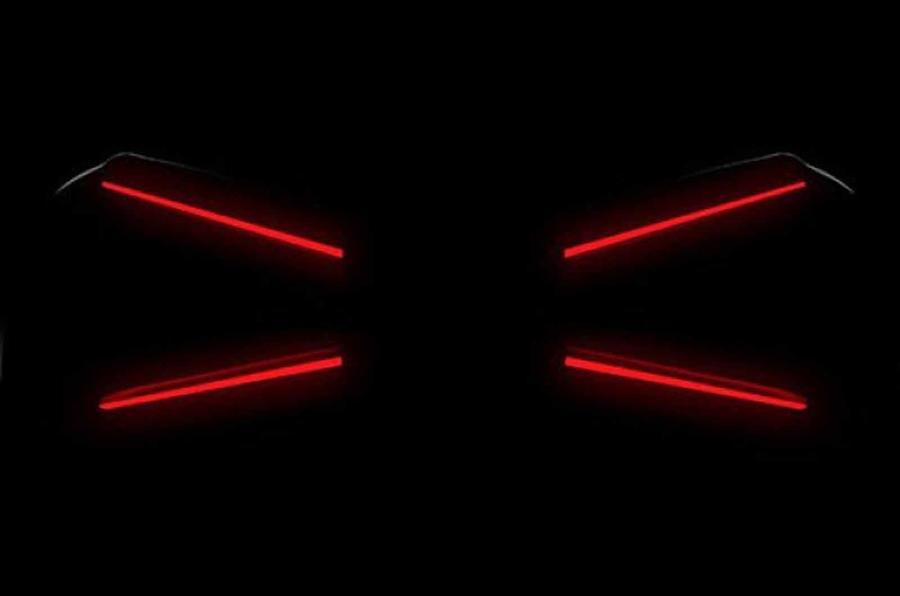 Bugatti is building up to launch a new model and has confirmed the date of its unveiling as 28 October.

The French hypercar brand is being especially cryptic in its build up to the covers coming off the new car. The only official image of it is a rear view of some X-shaped LED rear light strips, a light signature markedly different to that of the Chiron or its related variants (such as the Divo) recently launched.

A second preview image was sent out to media today, and this gives away even less: simply stating the phrase “What if…?” followed by the numbers “0,67”. There is no firm indication of what this could mean; certainly a 0-100km/k time of 0.67sec doesn’t seem technically possible.

However, it’s plausible that the figure could be the new car’s power-to-weight ratio represented in kW/kg. By way of illustration, to get a figure of 0.67 kW/kg a 2000kg car would need to put out 1340kW. The use of the kilowatt unit would also suggest that we’re talking about a fully electric model. 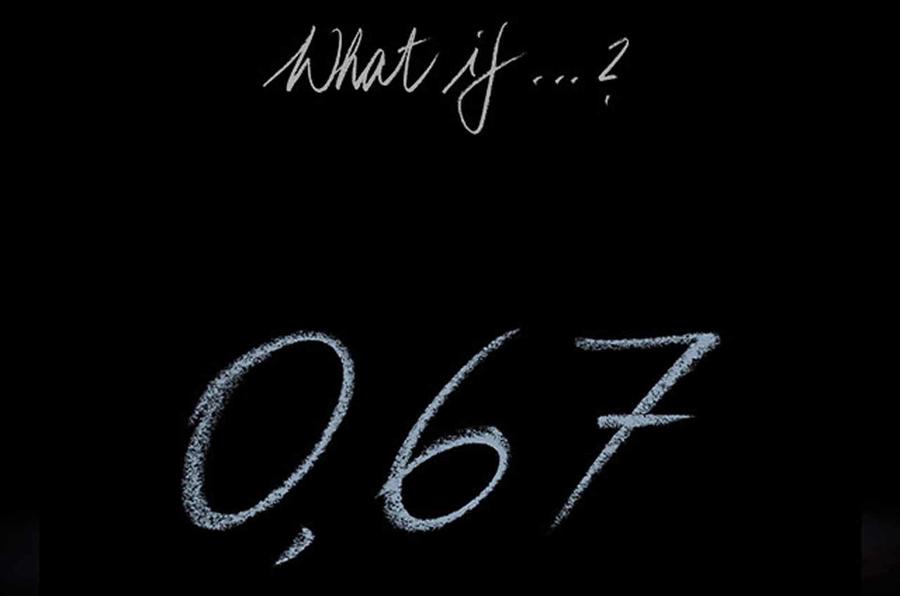 Interestingly, those figures are not a million miles away from the kW/kg power-to-weight ratio of a Rimac C_Two, an 1408kW electric hypercar successor to the Croatian firm’s Concept One. While that car was unveiled in 2018, the first customer deliveries aren’t due until next year.

The Rimac link is important because only last month reports out of Germany suggested the Volkswagen Group was considering selling the Bugatti brand to Rimac, and boosting Porsche’s shareholding in Rimac from 15.5% to as much as 49%.

It could be speculated, then, that the new Bugatti could be the brand’s first EV, with a Rimac powertrain as its base. Another theory is that it could be a track-only special with design inspiration taken from the firm’s Vision Le Mans design study shown earlier this year, and utilising the well-proven 8.0-litre W16.