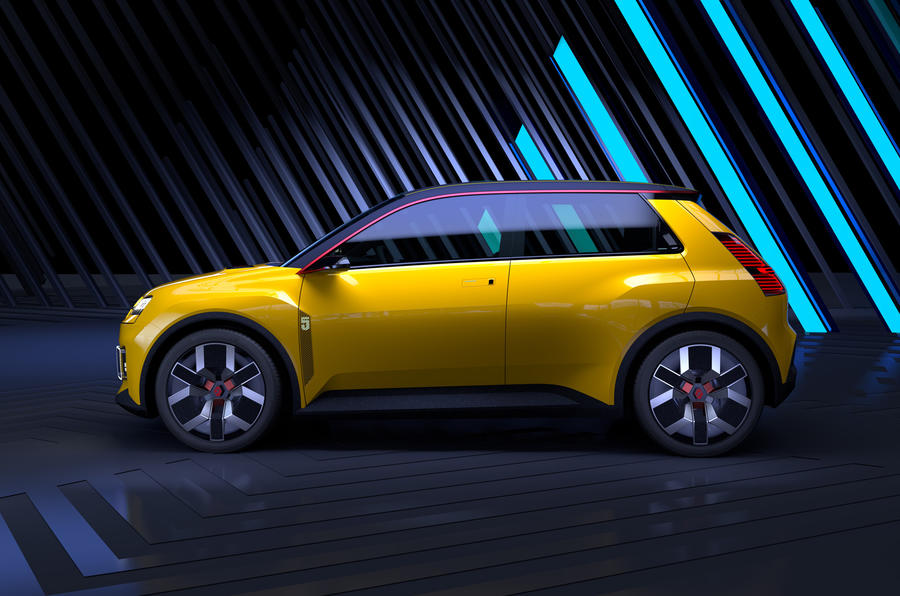 The new Renault 5 EV is set to be produced at the firm’s factory in northern France, where the original version was built.

Renault will revive the 5 name for an all-new electric hatchback that’s set to go into production in 2023 as a key part of a bold revival plan designed to move the French company upmarket.

Speaking at the unveiling of the car, Groupe Renault boss Luca de Meo said the aim was for the car to be built in France, with a plan to establish an ‘electro pole’ site in the north of the country that would become the group’s largest EV plant.

Speaking to French TV channel BFM Business, Renault president Jean-Dominique Senard confirmed that site would be the existing Douai plant, which was opened in 1970.

“It’s a commitment, that’s where we’re going to make it,” he said. “We intend to develop this North Pole with the Maubeuge-Douai plant. These factories, it’s a question of making them completely used; they must be filled as full as eggs.”

Senard added that the Group plans to eventually produce 400,000 EVs per year in France, with the bulk of those in the north – although he said that would be contingent on a battery factory being built nearby. Reports in the French media suggest Renault has held talks with firms including LG and Verkor about establishing a plant in the region.

Renault announced in 2018 that it would start to build EVs on the new Renault-Nissan-Mitsubish Alliance EV platform at Douai from 2021, and work began last year on work to prepare the main production line for such machines.

The firm is currently developing a production version of the Renault Mégane eVision concept that will use the CMF-EV platform and is set to go on sale in 2022. The new 5 that will follow in late 2023 will use a new electric version of the CMF-B EV platform. Renault is also planning to turn its Flins factory in France into a site dedicated to the ‘circular mobility economy’ in 2024, with a focus on recycling and reusing electric car batteries. The Renault Zoe EV is currently produced at the site.