The new, third-generation Honda HR-V will be revealed on 18 February as an electrified crossover to rival the Ford Puma and Nissan Juke.

Now officially called the HR-V e:HEV, the SUV will be sold exclusively with a hybrid powertrain from launch in line with Honda’s strategy to electrify its entire line-up.

Technical details remain unconfirmed, but the HR-V will likely use a variation of the larger CR-V Hybrid’s powertrain – which mates a 2.0-litre Atkinson-cycle petrol engine with a pair of electric motors and a new fixed-gear transmission – or the smaller Jazz similar 1.5-litre set-up. 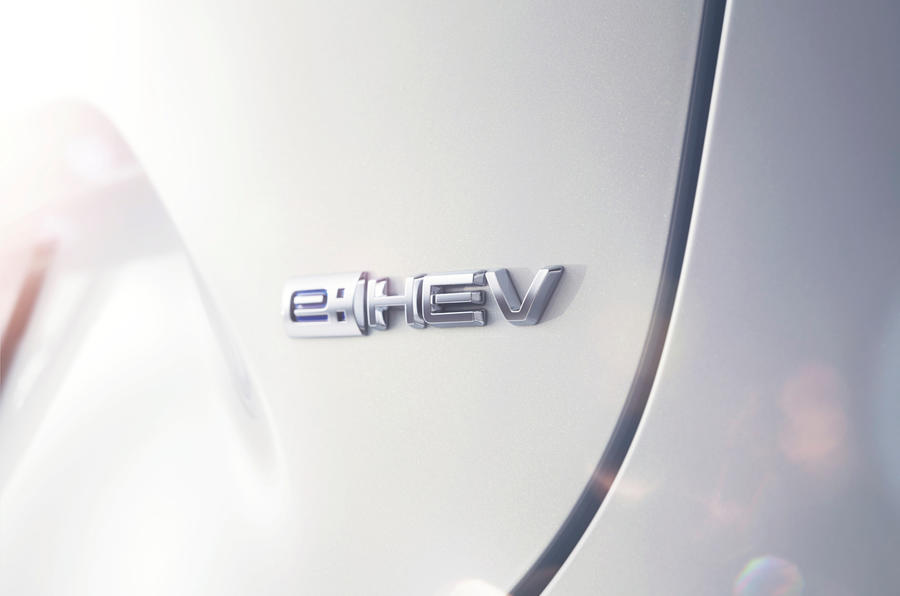 It’s possible that, like the electrified CR-V, the HR-V will be available with a choice of front- or four-wheel-drive configurations. Honda claims it will pair “high efficiency with refined, fun-to-drive performance”.

Honda has yet to tease any other parts of the car, but inside we can expect the HR-V to follow the lead of the upcoming Civic hatchback, which will feature a minimalist dashboard with a 9.0-inch touchscreen infotainment system and a raft of new driver aids.

Official details of the new HR-V come just days after Honda confirmed the second-generation HR-V had been taken out of production ahead of the introduction of tighter RDE2 emissions regulations on 1 January.