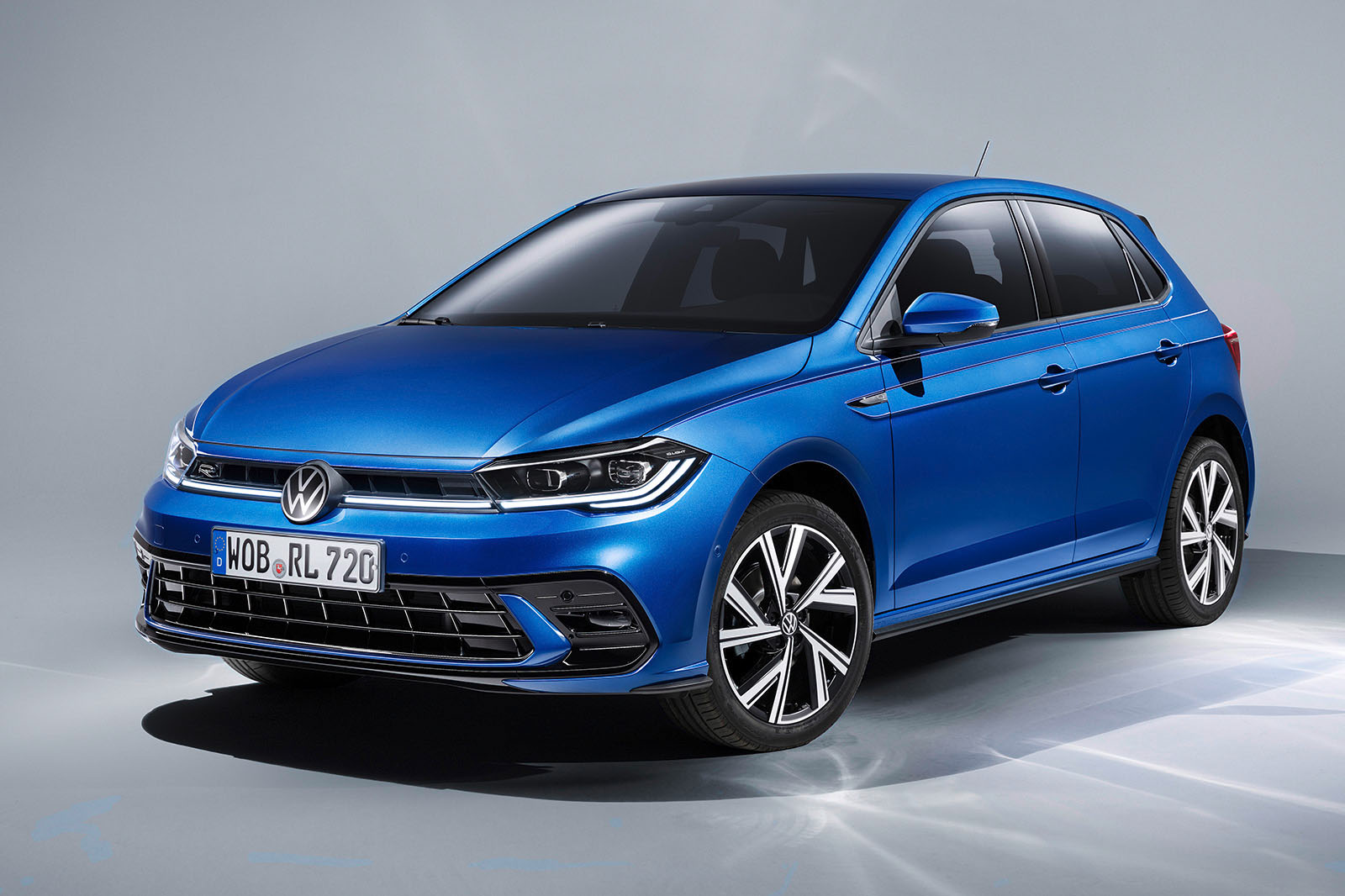 The homogonisation of Volkswagen cars continues with the announcement of a facelifted Polo, as the car gets the same LED light strip along the radiator grille as the ID 3, Golf and Arteon.

During the unveiling, Volkswagen’s head of exterior design, Marvo Pavone, said the link with the wider family is key: “It’s very important to have this relationship with the Golf 8 design language [because] it makes the car clearly wider and easily recognisable.”

The lighting strip is one element of a raft of styling changes on the car, as Volkswagen looks to push past the 18 million Polos sold in the model’s 45-year history. The car also gains the firm’s new bootlid signage, dominated by a large VW logo with Polo lettering underneath. The wheelbase remains the same, but the facelifted version is slightly longer, due to its reprofiled bumpers.

In addition to the styling alterations, the Polo is now available with Travel Assist as an option. This Level 2 autonomous driving feature, first seen on the Passat, brings together adaptive cruise control and lane-keeping assistance to enable partly automated driving at up to 210km/h. A more regular version of lane-keeping assistance is fitted as standard. Inside, the Polo gets Volkswagen’s latest infotainment system with a 6.5-inch touchscreen as standard, offering all the latest connectivity options. A 9.2-inch version is available as an option, while the new slider temperature control that sits lower down the centre console is brought over from the Golf. A redesigned, standard-fit multifunction steering wheel is also part of the changes, while in the dashboard, an 8.0-inch digital instrument display greets the driver.

Engines remain the same as before. Delivering a range of power outputs from 59kW to 80kW, the all-petrol three-cylinder line-up offers a choice of manual or dual-clutch automatic gearboxes.

Official fuel economy figures will be released nearer to the car’s launch. There are currently no plans to offer the Polo with an electrified powertrain. Volkswagen says it has the ID range to fill this role, pointing out that it’s planning an EV that will sit below the Golf-sized ID 3. In Australia, the Polo will be available in Life, Style, R-Line specifications, matching the Golf’s line-up and replacing the old Match, SEL and R-Line trims. The Polo GTI hot hatch will continue to be offered, but the facelifted version won’t arrive the 2nd Quarter of 2022. The new Polo range will go on sale here in the early 2022. Prices haven’t been confirmed yet, but it’s likely that the update will bring a small cost increase for a starting price of about $19,290.