Woking’s new entry-level supercar will pack a hybridised V6 and is set to arrive later this year. 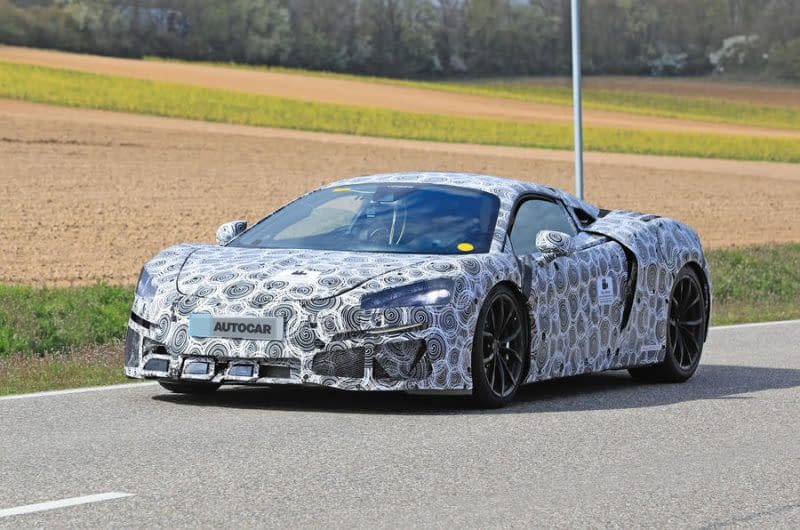 A test mule for what appears to be McLaren’s upcoming hybrid Sports Series model has been spotted wearing a production bodyshell for the first time.

Despite the heavy camouflage, we can see that the prototype’s styling will follow in the footsteps of Woking’s recently launched GT, although its lowered suspension and shorter overhangs indicate a greater emphasis on all-round performance. 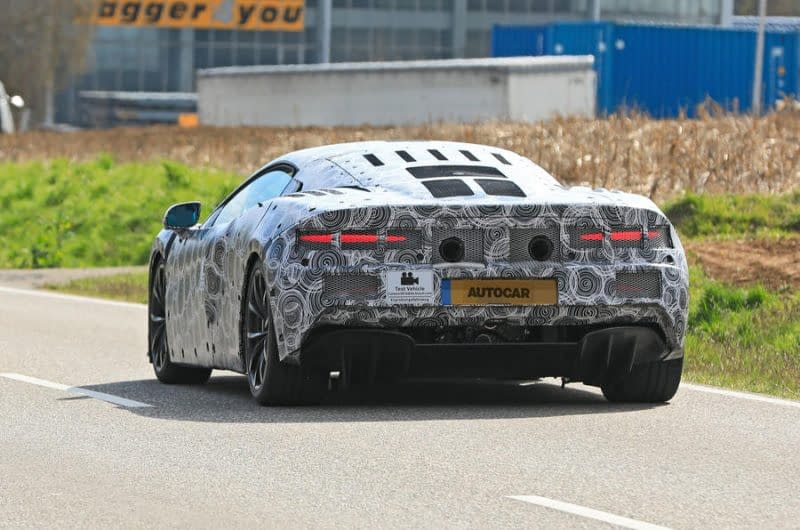 Other visible details include a gaping front air intake and sizeable rear diffuser, while new elliptical brake lights appear to sit behind a mesh grille – although it’s not clear if this feature will be carried through to production. The exhaust exits are positioned centrally, as is the case with the Super Series flagship, the 720S. 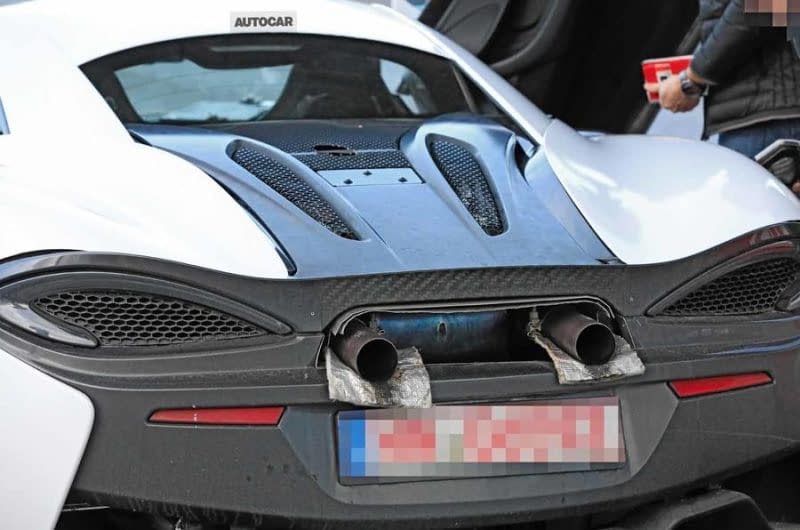 The sighting comes following recent comments from McLaren boss Mike Flewitt that suggest the firm is ramping up development of electrified models.

“We have experience of hybrid systems with cars like the P1, P1 GTR and Speedtail,” he told Automotive Daily’s exclusive partner Autocar, “and that recipe of offering a car that can be both truly economical and thrilling to drive remains our goal. McLaren is all about building the best driver’s cars, and we see opportunities with hybrid [powertrains], in terms of the instant torque and filling the gaps in the powerband.” 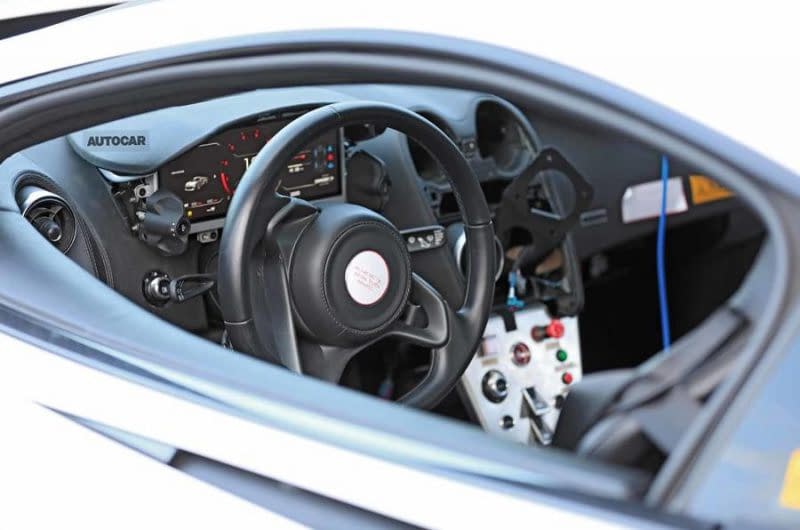 The new model’s electrified powertrain will mate a twin-turbocharged petrol V6 to an electric motor of undisclosed capacity. Performance details are yet to be confirmed, but it’s expected to be capable of travelling for 32km on electricity alone.

The Sports Series replacement is also expected to come with a charging port, making it a plug-in hybrid rather than the recuperative hybrid system found in the P1. It will also put both petrol and electric power through the rear wheels only. 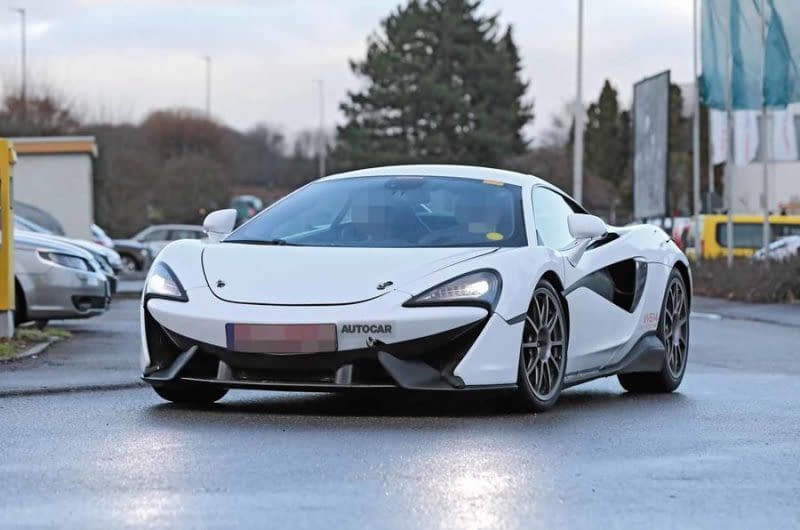 While it won’t be possible to fully cancel out the weight penalty of a hybrid system, Flewitt hopes to minimise it. “I’ve always said my ambition was to launch the hybrid at the same weight as the outgoing car,” he told Automotive Daily’s exclusive European partner Autocar last year. 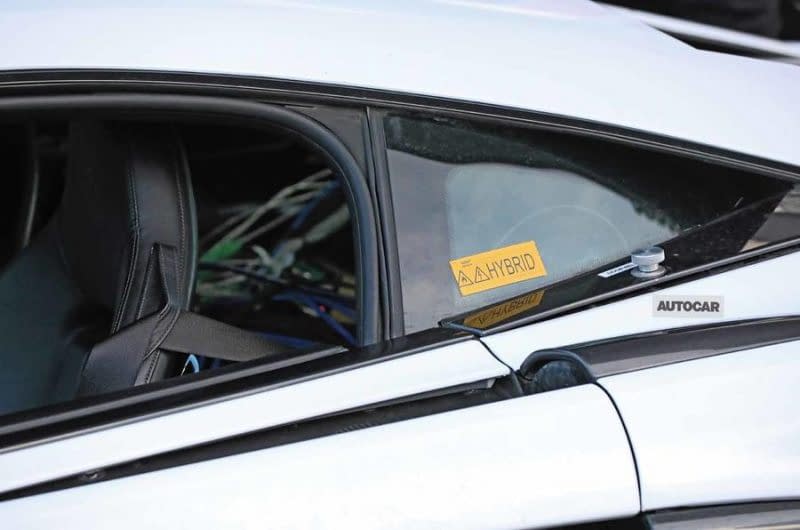 “We’re not going to hit that, but we’re going to be within 30-40kg. When you think the P1 hybrid system was 140kg, we’ve done a huge amount to manage the weight. I’ve driven a prototype of it and the car is very compelling. We wouldn’t be launching it if it wasn’t going to be.”