Mercedes-Benz has revealed it is developing a new prototype electric car that is claimed to have the longest ‘electric range’ and ‘highest efficiency’ of any battery-powered vehicle ever built.

Called the Mercedes Vision EQXX, the prototype was teased during the brand’s 2020 strategy update. No technical information or targets have been issued, but a presentation slide teased “Beijing to Shanghai on one charge?” – that implies a range of at least 1,200 kilometres between recharges is being targeted. Engineers working on the project claim that rather than increasing battery capacity (and with it, weight), advances in aerodynamic efficiency is key to unlocking such a large range. “The easiest way is to put a bigger battery in the car, but it leads to diminishing returns. The key is efficiency of vehicle and powertrain,” Mercedes engineers explained. The Vision EQXX is expected to be a one-off prototype, designed to highlight the technological know-how of Mercedes EQ sub-brand. However, bosses did confirm that learnings from the prototype will filter down into the brand’s series production cars. 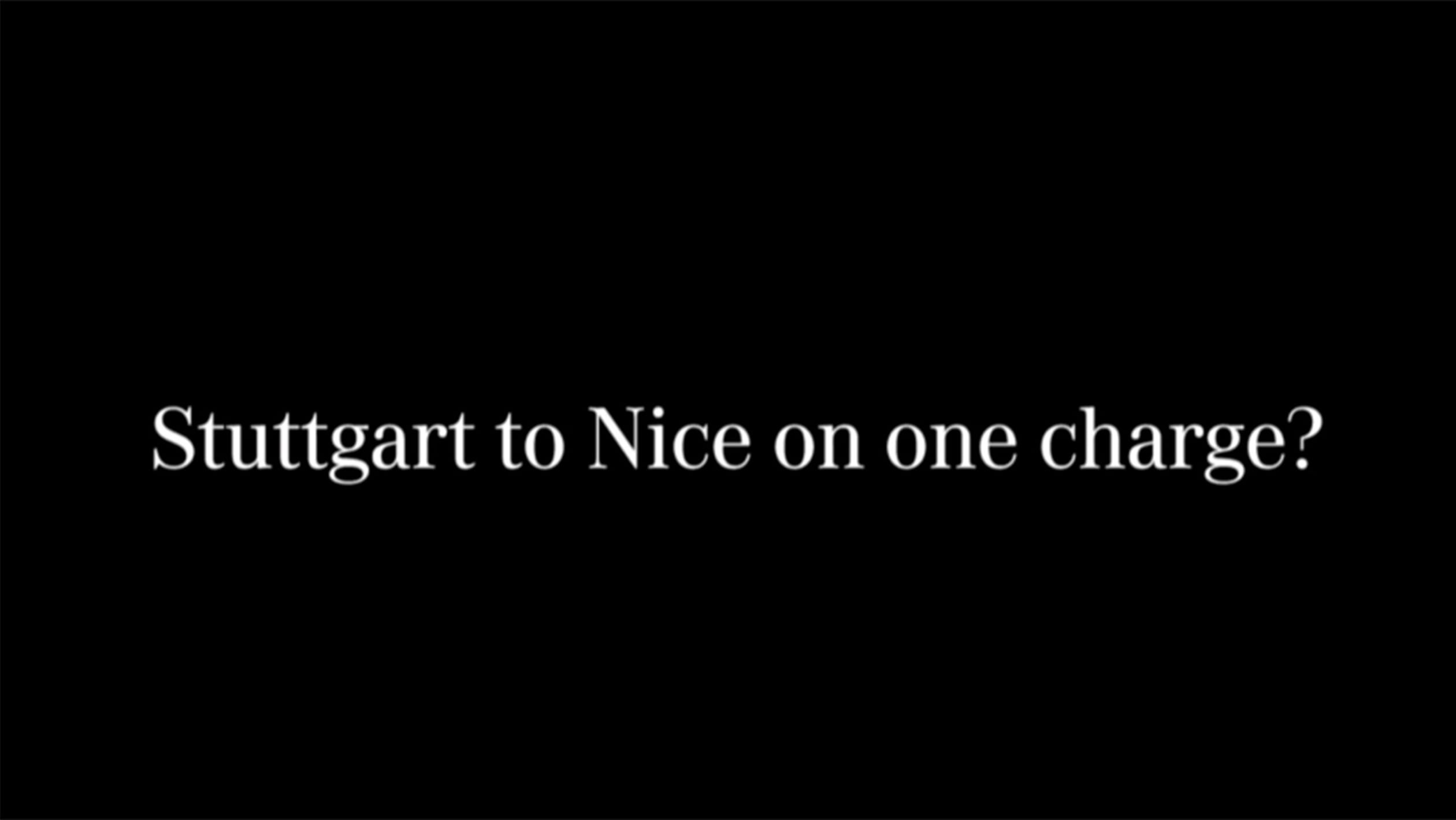 “Today I want to share our plans to go really beyond, to see a new frontier of range and efficiency. To find a new way of working, to speed up product development and tech advancement,” said Markus Schafer, Mercedes Research & Development boss.

“We have set up a group of our engineers to take on an extraordinary task, to build the longest and highest efficiency electric car the world has ever seen. This is a serious project, chasing next generation technologies. We intend to incorporate the learning into the next generation of series production cars.”