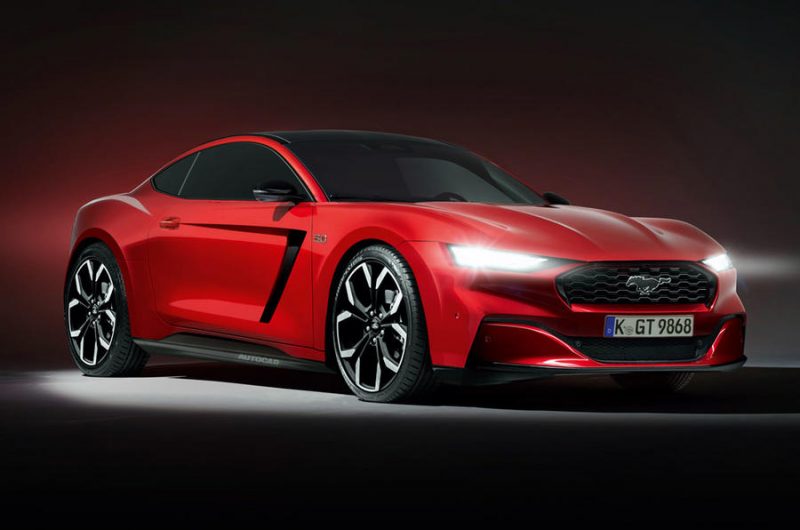 Electrified V8 will spearhead the 2022 arrival of the next-generation Ford Mustang.
Ford’s muscle car icon, the Mustang, will enter its next generation in 2022 – and Automotive Daily’s partner Autocar understands it will be brought into a new era with its first hybrid powertrain.

An electrified variant of the Mustang will join the electric Mustang Mach-E, which is due to be delivered to European customers from late September, as Ford’s electrification roll-out gathers momentum. Ford plans to launch 18 mild-hybrid and full-hybrid models by 2022, and the next Mustang is thought to be one of those.

The firm is hoping for the new model to build on the success of the current, S550-generation car, which has been on sale since 2015 and was the first Mustang to be marketed and sold globally. This meant the first-ever factory right-hand-drive Mustang sales were finally made possible.

The next-generation Mustang, codenamed S650, will follow that template by making a return to mainland Europe in left-hand drive and the UK and Australia in right-hand drive.

The new Mustang would have arrived far sooner were it not for a reversal of product plans. In 2017, Ford announced it would bring a hybrid Mustang to market in 2020. But that same year, Jim Hackett stepped up to the role of Ford CEO and decided instead to prioritise getting a Mustang-inspired EV, the Mach-E, to market as its long-awaited first mass-production electric car. 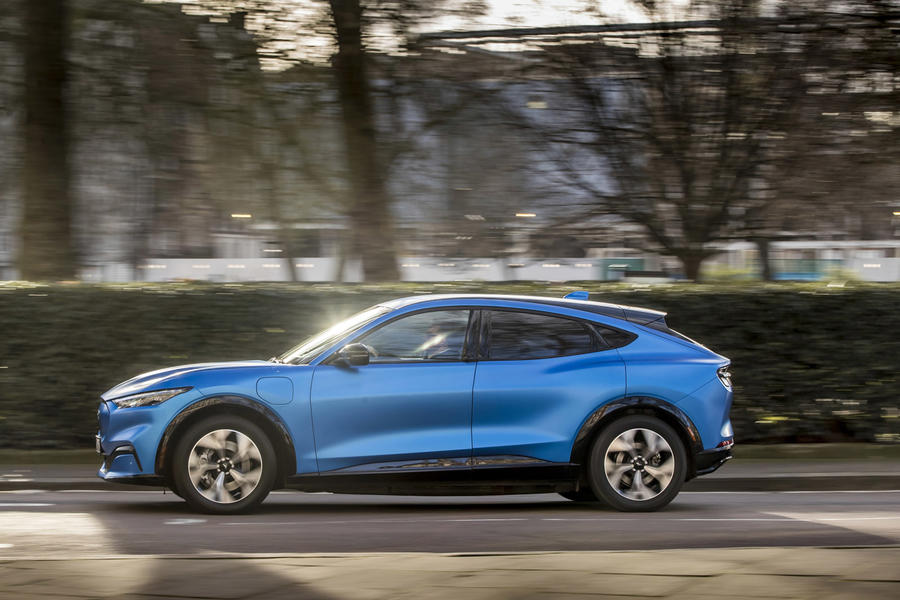 Now that the Mach-E has been developed and its launch is around the corner, attention has turned back to the standard coupé and convertible Mustang models, which are still expected to dominate sales of the nameplate for some time yet.

Ford is hoping to appease its loyal following of enthusiasts by retaining the V8 option, but this time it will be mated to a fuel-saving hybrid system.

A US patent filed by Ford in 2017, when the original plan was in place, refers to technical drawings of a “twin-motor drive system for hybrid vehicle”. These show an eight-cylinder engine in a vee formation sending power to the rear wheels – a classic Mustang trait. But the filing also details battery assistance in the form of two electric motors “mounted directly to opposing sides of the engine”.

This means such a model would have all-wheel drive, with electric-only power heading to the front axle and, in performance driving, stepping into play when the car’s rear wheels lose traction. The system could offer torque vectoring, too.

In more eco-minded modes, that same set-up would allow the engine to be shut off in situations with low power demand and high battery charge, boosting efficiency. A similar powertrain concept is used in the recently launched Ford Explorer Hybrid in the US.

A likely factor in the decision to go hybrid is Ford’s intention to base the next Mustang on the same CD6 platform as the Explorer SUV and its sibling, the Lincoln Aviator. In 2018, the company announced it was streamlining its platform line-up with five highly modular underpinnings, including one to cover all rear-wheel-drive/ four-wheel-drive unibody-construction cars (such as the new Explorer and next Mustang, among others).

However, it remains to be seen whether Ford will offer alongside the hybrid a cheaper, non-hybrid V8 option and a turbocharged four-cylinder engine, as are available today.

Ford recently dropped automatic versions of the four-pot Ecoboost Mustang in Europe due to their low efficiency. It’s also unlikely that a traditional V8 without some form of electrification would continue in Europe, given the need to meet stringent fleet average emissions targets. 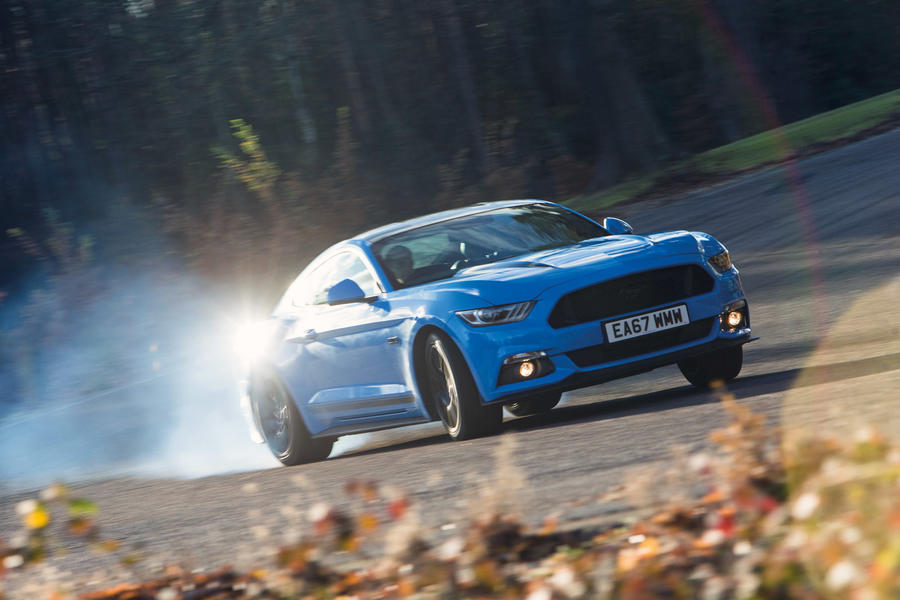 As for the new Mustang’s design, we’re expecting it to stray not too far from the formula so well loved by its customer base. The muscle car’s shape has gently evolved over the decades and, given the Mach-E takes inspiration from today’s Mustang and will be on sale alongside the new car, it should be recognisable, albeit with a more modernist approach to the detailing. However, we’ve yet to see any disguised test mules to give us a clear indication of its shape.

It’s likely that a convertible version will again appear, despite some makers moving away from that market, because the drop-top still makes up a significant proportion of Mustang sales in the United States.

Inside, expect the Mustang to be more driver-focused than the tech-heavy and space-maximised Mach-E.

The infotainment and driver assistance systems on that car are expected to be moderated for their introduction in the Mustang.

The four-seat layout should continue largely as it is today, with engineering developments ensuring the hybrid system has a minimal effect on interior space.