David Brown Automotive, the UK -based maker of the highly individualistic Mini Remastered models and Speedback GT, is promising “a period of growth and exciting new model launches” following the arrival of a new majority shareholder, UK Advanced Industrials Ltd.

Two UKAI principals, Richard Westley and David Roberts, are joining the DBA board while founder and former boss David Brown, who launched the company in 2013, stays on as a director and the company’s official brand ambassador. Westley is already well-known as the founder of Fablink, a supplier of metal pressings and vehicle structures to the UK motor industry; Roberts is a veteran entrepreneur with a portfolio of interests in industrial and luxury goods companies. The company will have a new CEO, Eddie Kembery, who has held senior positions at Ford, Honda and Aston Martin. The current sales and marketing director Michelle Gay stays on, and the company will retain its recently acquired Silverstone HQ. Westley says he is “thrilled to have completed this deal in what is currently a challenging environment. We feel we can add significant value to DBA through our knowledge, experience and our established network of related businesses.”

Roberts says DBA “epitomises style and luxury and we look forward to developing additional marques and platforms to meet the demands of a discerning clientele. Bespoke craftsmanship is core to the David Brown Automotive brand as is a level of customer service that sets the standard for a luxury automotive business in the UK. As the company grows and expands, its dedication to these core values will be central to everything it does.” 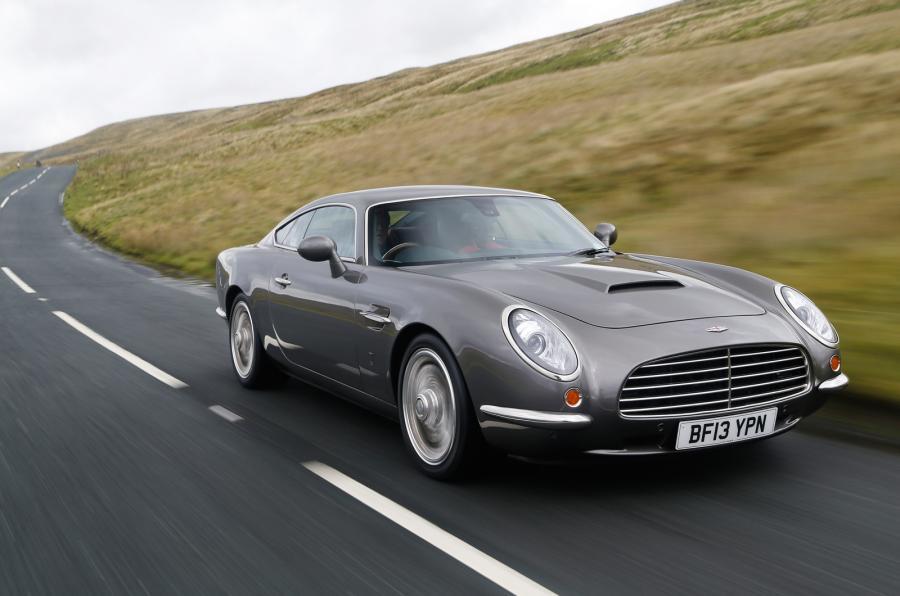 David Brown Automotive’s launch product was the super-exclusive AUD$1.1 million-plus Speedback GT, unveiled in 2013. This was joined in 2017 by a range of AUD$165,000 Mini Remastered models that have since been in great demand, especially in South East Asia.

Founder and former DBA boss David Brown says he’s delighted with the new ownership deal. “We have fantastic products that appeal to a global audience,” he says, “but we also have aspirations for further growth and a desire to launch exciting new products. UKAI’s investment, experience and extended group capability will underpin that and be the key to our future success.