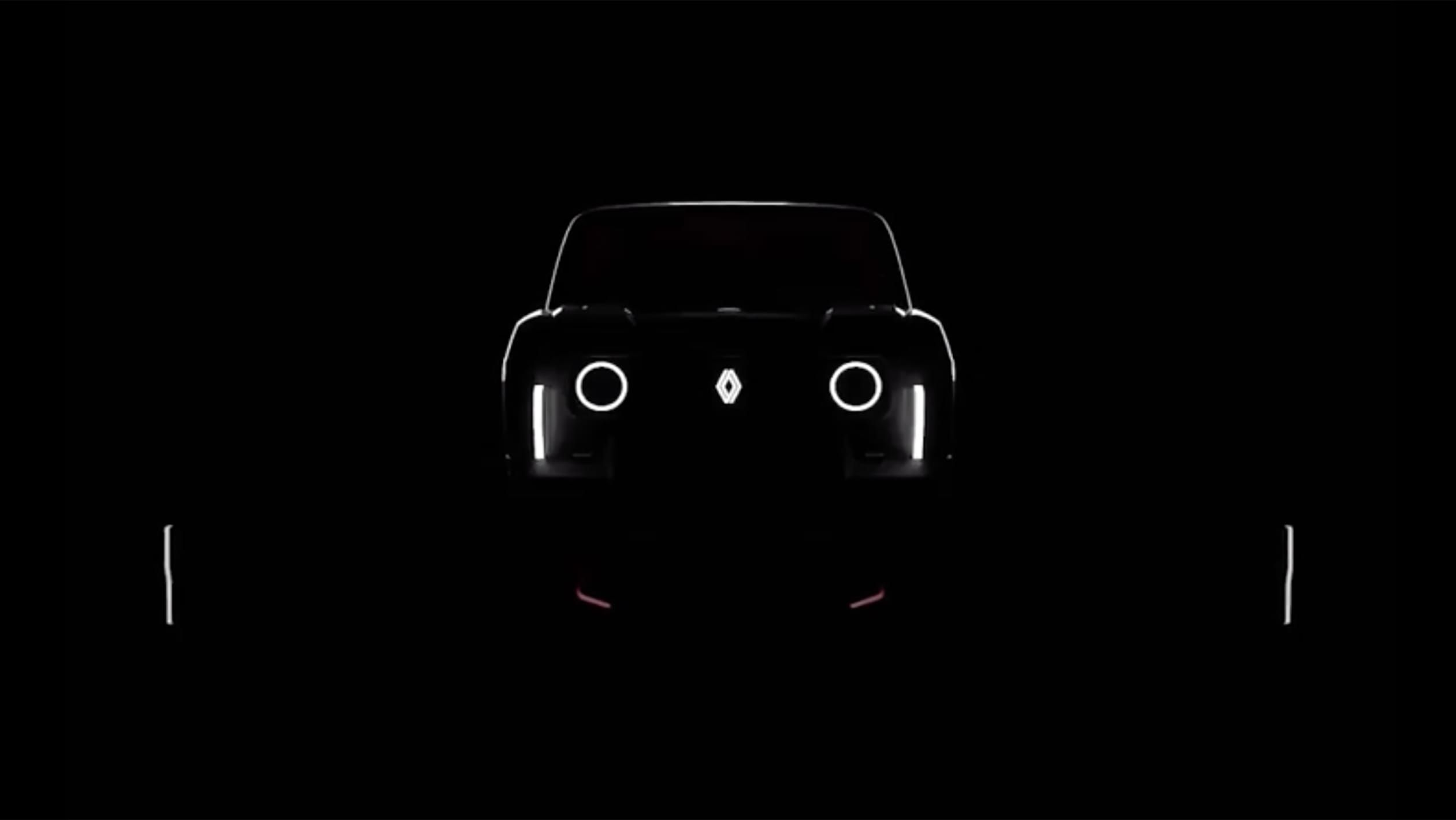 Renault has signalled that the iconic 4L will be reborn, confirming that a new concept car taking the model into “the future” will be revealed on 26 November.

The concept’s debut will coincide with the 60th anniversary of the original 4’s launch in 1961. That model sold more than eight million units during its extraordinary production run, which lasted until 1992.

The production version of the Air4 is touted to corner the same niche as its predecessor, as a small, cheap and utilitarian means of transport, but using electric power. It should also be more practical than Renault’s current EVs, sporting a large boot, a pared-back cabin and potential scope for a commercial van variant.

Pictures of a proposed Renault 4 design have also been uncovered on a trademarking website, as well as a new version of the Renault logo featuring the number 4, adding further authority to the rumours that a production model is on the way. Our exclusive images show how the finished car could look.

The new Renault 4 will join the reinvented Renault 5 in the brand’s retro-themed electric car line-up and, judging by this teaser video, it’ll retain plenty of the original car’s design cues, sharing the classic car’s boxy shape, round headlamps and upright front end.

The concept also features a pair of LED daytime running lights, which frames the space that was occupied by the original car’s radiator grille. However, it’s possible that the Air4 concept may not be a car with four wheels, but will be a flying car concept of some sorts, developed with the assistance of mobility company The Arsenale. The new Renault 4 is part of an aggressive push towards electrification; Renault is already gearing up to launch its all-new, pure-electric Megane next year, and says it will introduce a total of 10 new EVs by 2025. Seven of them will be Renaults, and the other three are likely to be Alpines, as the sports car brand moves to full electrification from 2024.

Renault believes it will have the greenest sales mix in Europe by the middle of this decade, when over 65 per cent of its line-up will be fully electric or electrified. And it says up to 90 per cent of its models will be pure-electric by 2030.

The brand’s chief executive officer Luca De Meo recently confirmed to Automotive Daily that there would be more retro-inspired models in the future line-up after the well received launch of the Renault 5 Prototype. “There have been so many products that made history, so it would be a pity not to reconnect with that long history and tradition.

“We’re not here to only look in the rear-view mirror, we’re here to reinvent things and I think the Renault 5 is a good example,” he told us. “A lot of people say to me, ‘why are you doing retro design?’ This is not retro design, it’s just reinvention of a concept. In our library we have a lot of things that we can reinvent.”

When the original R5 was launched, it borrowed its mechanicals from the R4. This time around, though, the roles are expected to be reversed. The upcoming Renault 4 is expected to use the same CMF-BEV platform as the hatchback to help keep costs down.

Renault has hinted of a maximum range of 400 kilometres for cars using its CMF-BEV platform, which has been designed specifically for cheap, small electric cars and comes with a standardised 100kW electric motor.

Traditionally the R4 was priced slightly below the R5, but with the cost of the technology and Renault hinting at a sub £20,000 (circa AUD$36,000) price for the R5, we’d expect Renault to aim for similar prices for its retro twins.

If the concept is well received, De Meo could give the project the green light to go on sale shortly after the new 5’s debut, meaning first deliveries in late 2023 or early 2024.