New Renault Logo to feature on all models by 2024 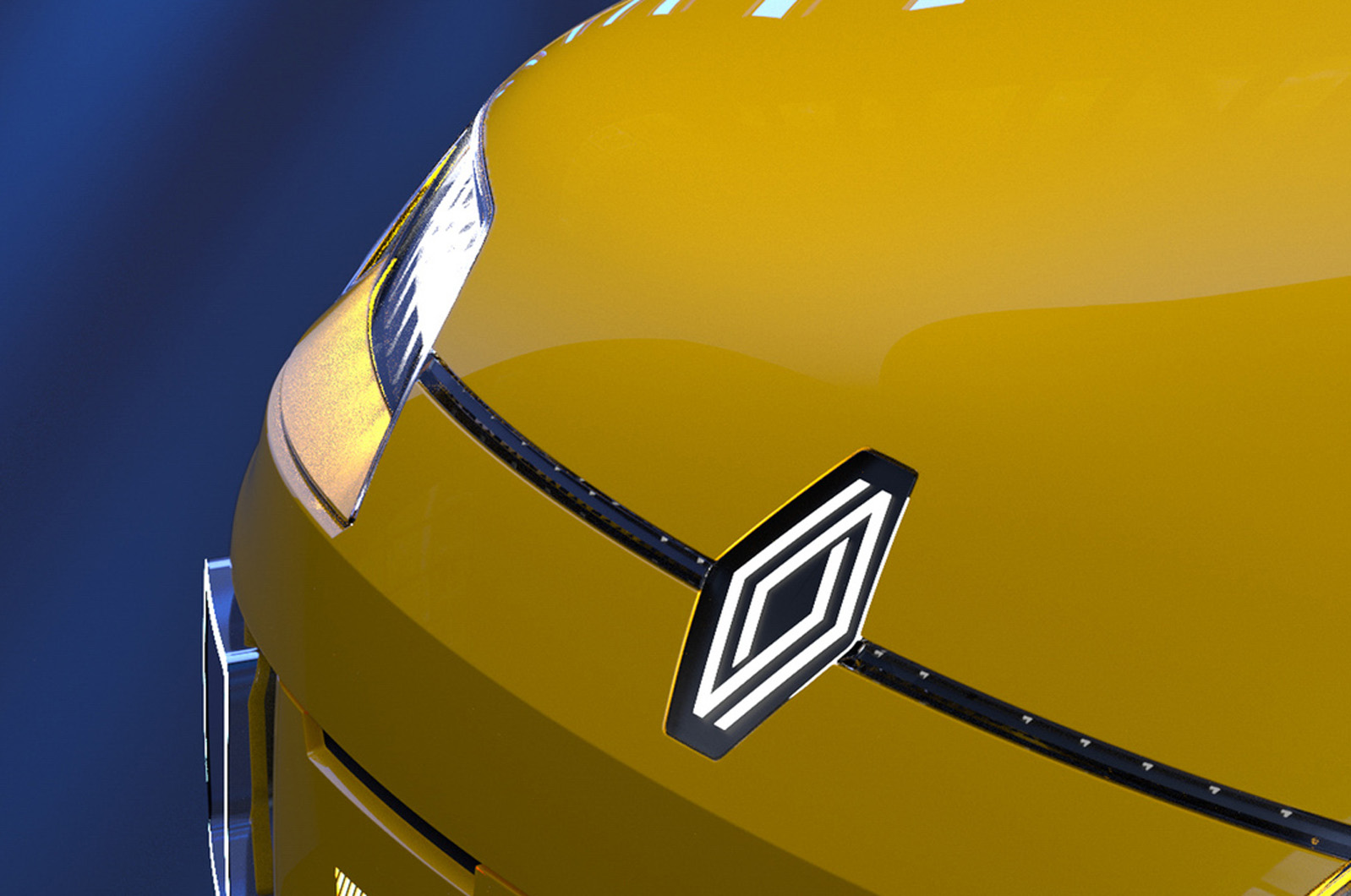 Renault has confirmed the new version of its long-running diamond logo first seen on the 5 electric concept car will be introduced across its entire range by 2024.

The French company is the latest car brand to refresh its logo to tie in with a major electrification push. The new design follows the trend for two-dimensional logos, which have become popular because they display better than 3D designs in digital form.

Renault first showed the retro-influenced new logo on the 5 concept car at its Renaulution event, with design director Gilles Vidal saying the reaction to it influenced the design to adopt it more widely.

“The Renault 5 was for us a formidable testing ground,” said Vidal. “In view of the enthusiasm and the very positive feedback we received about the logo, we decided to launch it.”

The logo has also been seen in the latest adverts for the Zoe electric car and will be gradually introduced across the range as models are refreshed or replaced. It will be featured on every Renault model by 2024.

The new logo is the ninth to use the the diamond shape that Renault first adopted in 1925. Initial designs featured horizontal stripes filling the diamond, but these were phased out in 1972. The current version of the logo was created in 1992 and has been revised four times, most recently in 2015.

The new logo in comprised of two intertwined black lines, and evokes the popular 1972 design, which Renault used for 20 years.