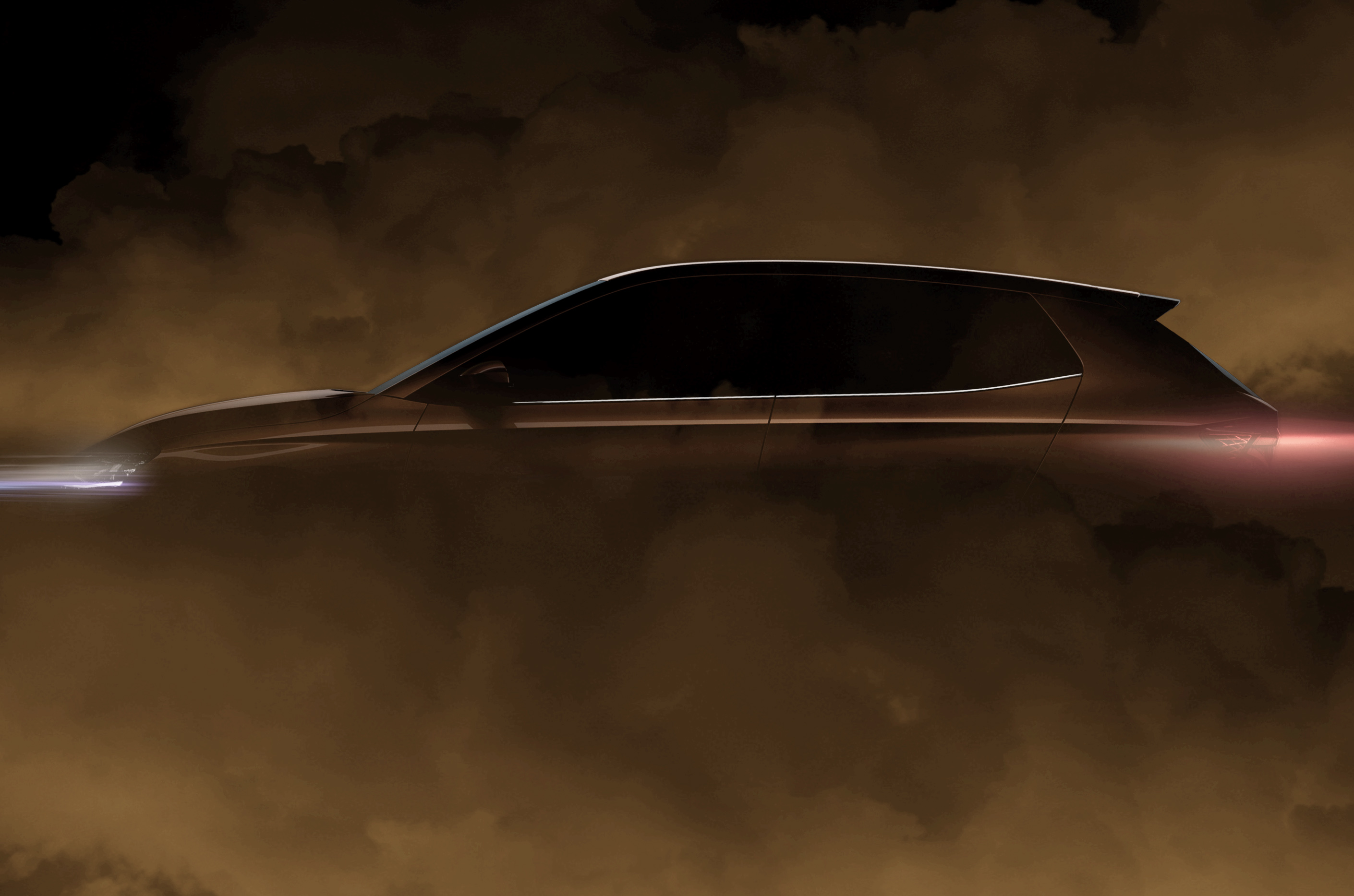 Skoda has released the first teaser image of the new Fabia, ahead of a full unveiling of the fourth-generation edition in the coming months.

The Czech firm has released a single darkened silhouette of the new machine, which will be the first Fabia based on the Volkswagen Group’s MQB-A0 platform also used for the current VW Polo.

While the teaser image does not reveal many details of the car’s styling, spy shots of the car taken recently show that it will undergo a major overhaul to bring it in line with Skoda’s latest design language, including a new larger front grille.

Skoda says the switch to the new platform means that the Fabia will grow “in all dimensions”, highlighting that the boot will be 50 litres larger than the 330 litres offered by the current car. The firm has also promised greater interior space for passengers. 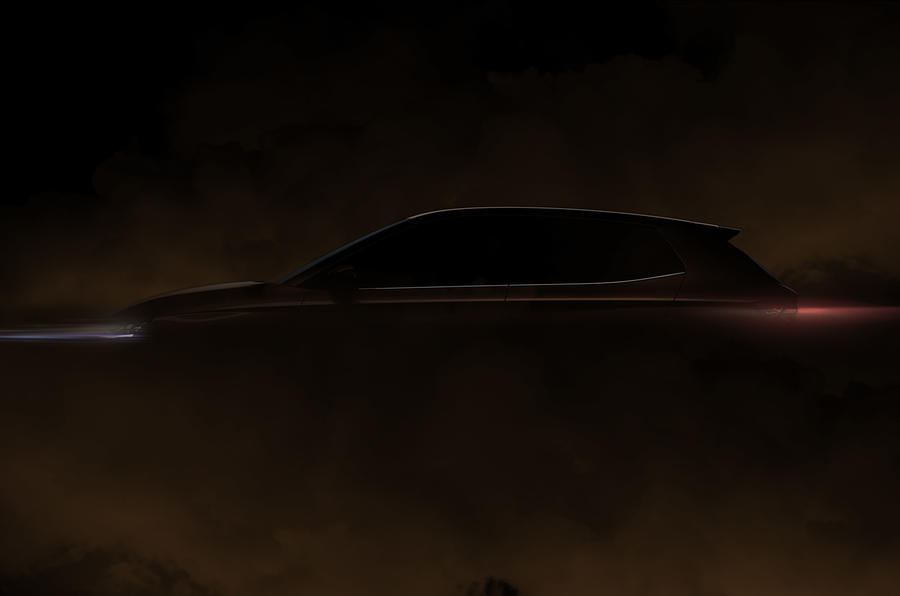 The new Fabia will use the latest generation of the VW Group’s petrol engines, with most models using versions of the turbo-charged three-cylinder TSI unit. In a bid to keep the Fabia affordable, we understand it is unlikely any of the initial engines will feature any level of electrification.

Skoda has confirmed the engines will be offered with either a manual gearbox or a seven-speed DSG automatic.