Chinese EV brand Nio has confirmed that it will initiate its European roll-out within the coming months, with its ES8 SUV available to order in Norway from July.

Nio’s European Vice President Hui Zhang recently told Automotive Daily’s exclusive partner Autocar that the firm was on track for a European launch in 2021, but had yet to decide which country it would sell cars in first.

Earlier this year, Norway became the first country in the world where the majority of new car sales were pure-electric cars. Nio CEO William Li said the Scandinavian country is “at the forefront of e-mobility andsustainable growth”, which coupled with its “strong sense of community and high purchasing power”, make it a “perfect fit” for Nio.

The ES8, on sale in China since 2018, is a seven-seat Tesla Model X rival with a combined 478kW from its four-wheel-drive, twin-motor powertrain, and a WLTP-certified range of 500 kilometres. Prices will be confirmed in the coming months, ahead of customer deliveries beginning in September. 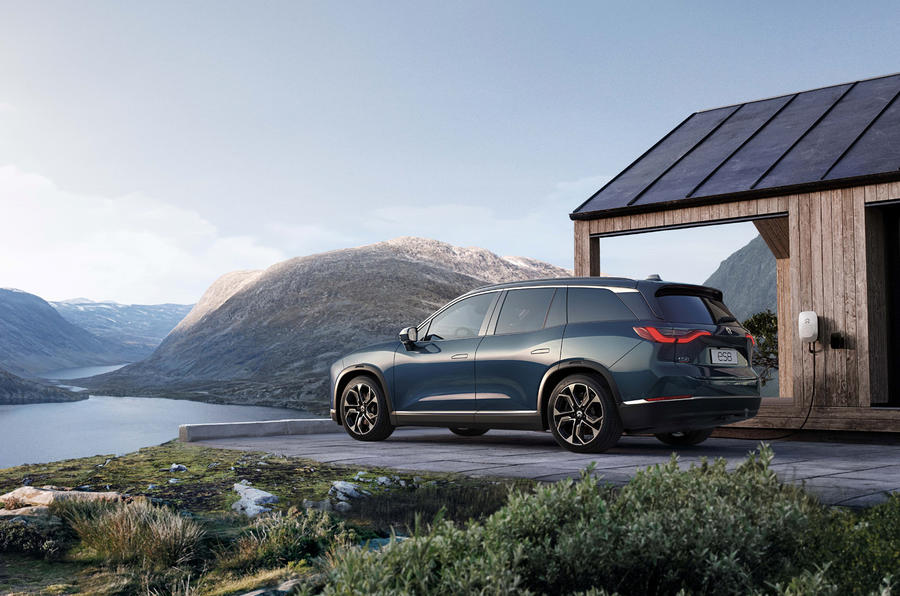 The ES8 will be followed in Europe in 2022 by Nio’s 480kW ET7 sedan, which claims a range of more than 1,000 kilometres with its largest battery pack, and features a raft of advanced autonomy functions.

Most notably, Nio also intends to roll out its ‘Power Swap’ battery replacement service in the European market, which it claims “enables vehicle batteries to be automatically replaced within three minutes”. Four stations are set to enter operation this year, with several more to follow in 2022, creating a battery swap network in five Norweigan cities. 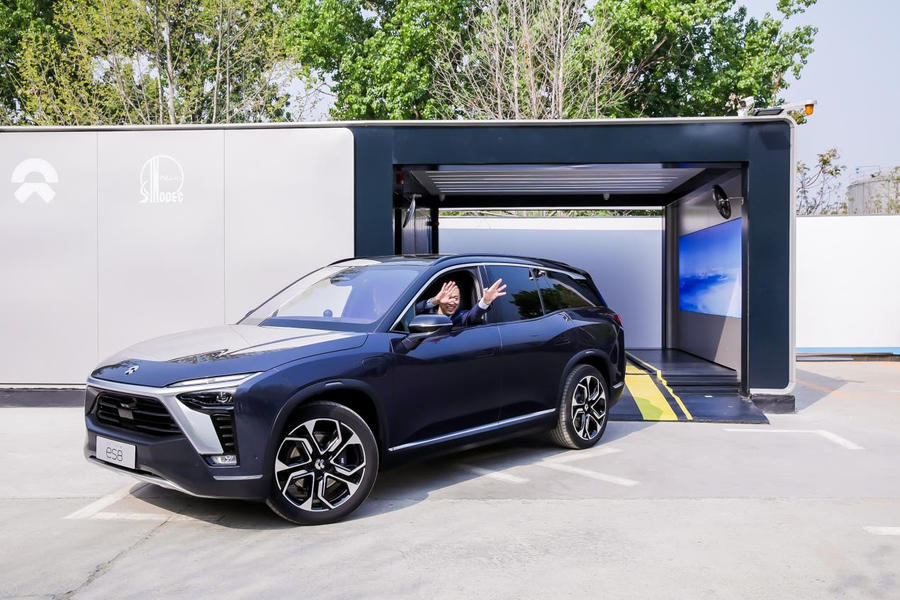 Nio will also build a ‘Supercharger’ network in Norway, and will offer customers installation of a bespoke home charging device.

As Zhang explained that Nio’s European business model will centre around the same ‘online-to-offline’ (O2O) system it uses in China. Customers can place orders via a dedicated Nio app, while physical ‘Nio House’ centres will provide the brand with a physical presence in the market. The prospect of a RHD market launch remains on the cards, said Zhang: “The UK is an important country to NIO, and has always been referred to as a special place for our founder William Li. The brand was formally launched in London and Oxford and remains our centre for simulation and CAE.”

He did, however, suggest that Nio’s entry into the UK could be delayed: “The UK market is slowly waking up to the appeal of EVs and growth is dramatic in a market that collapsed due to COVID but in 2020, pure EVs were still just 6.6% of sales, just over 100,000 vehicles.

Rattan could be the next green car material

Nio gearing up for launch later in 2021