The ultra-exclusive GT-R 50 by Italdesign – a collaboration between Nissan and the revered Italian styling house – has entered production in time for customer deliveries later this year.

The radically styled GT-R 50, of which just 50 will be built, is based on the top-rung Nismo version of Nissan’s flagship supercar and priced from €990,000 (AU $1.6m) before taxes and options. Italdesign says “a significant number of deposits” have already been taken.

First shown in prototype form in 2018, the model has been designed to celebrate the 50th anniversaries of both the GT-R and Italdesign. It’s available in a range of liveries inspired by the most iconic cars to bear the GT-R badge – making it likely that each of the 50 cars will be a bespoke creation. 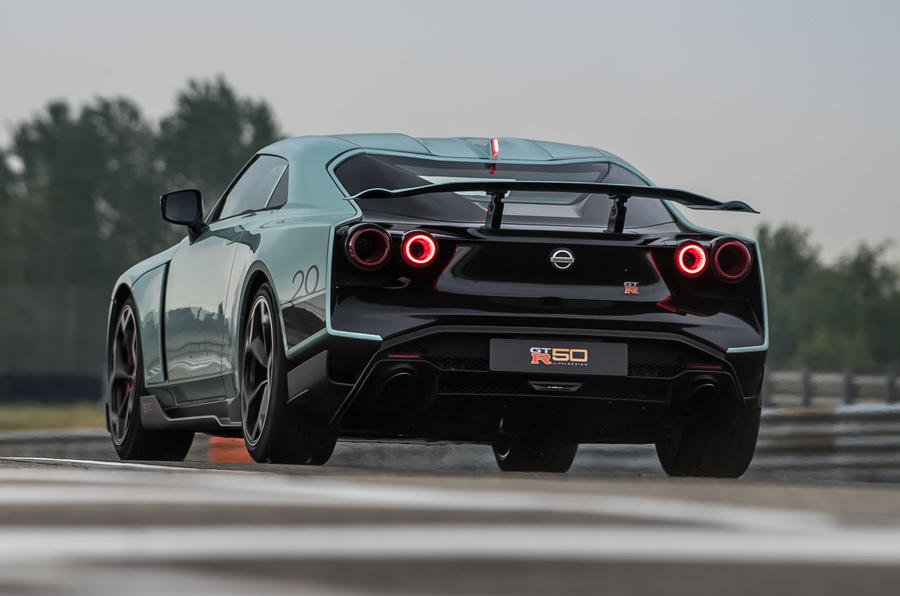 The new model is longer, wider and lower to the ground than the standard car, while its roofline has been lowered by 54mm. Elsewhere, Italdesign has exaggerated and aerodynamically improved some of the GT-R’s trademark features, with the GT-R 50 gaining a large, adjustable rear wing not found on Nissan’s mass-produced model.

Power comes from an uprated version of the GT-R Nismo’s 3.8-litre V6, which has been tuned to produce 529kW and 780Nm. 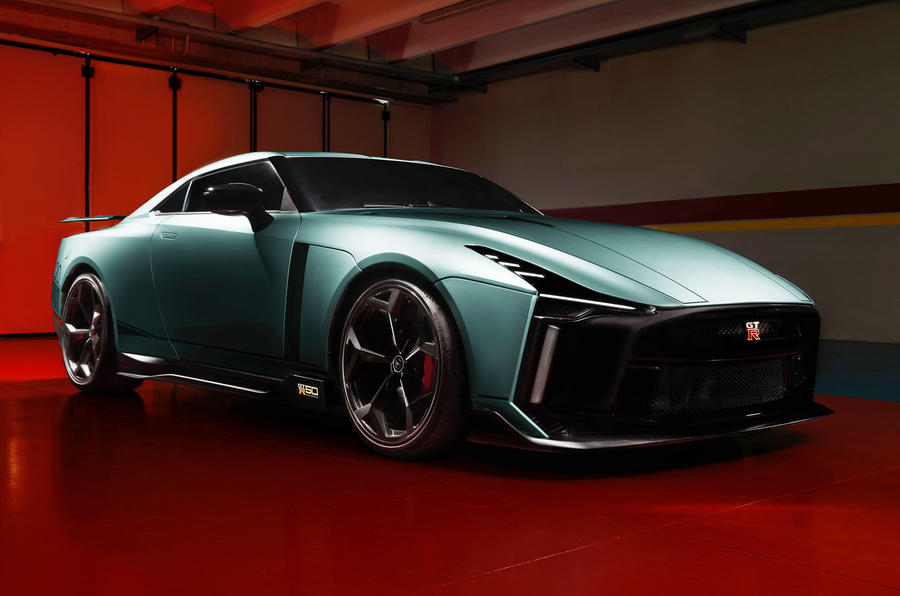 Modifications include the addition of race-spec turbochargers and a larger intercooler, while the crankshaft, pistons, bearings, conrods and exhaust system have all been re-engineered to bring about the 88kW boost.

Italdesign had planned to show the production-spec car at the Geneva motor show earlier this year, but following that event’s cancellation, it was shown for the first time making its dynamic debut at the Tazio Nuvolari Circuit in Italy, where the firm conducts dynamic tests necessary for vehicle type approval. 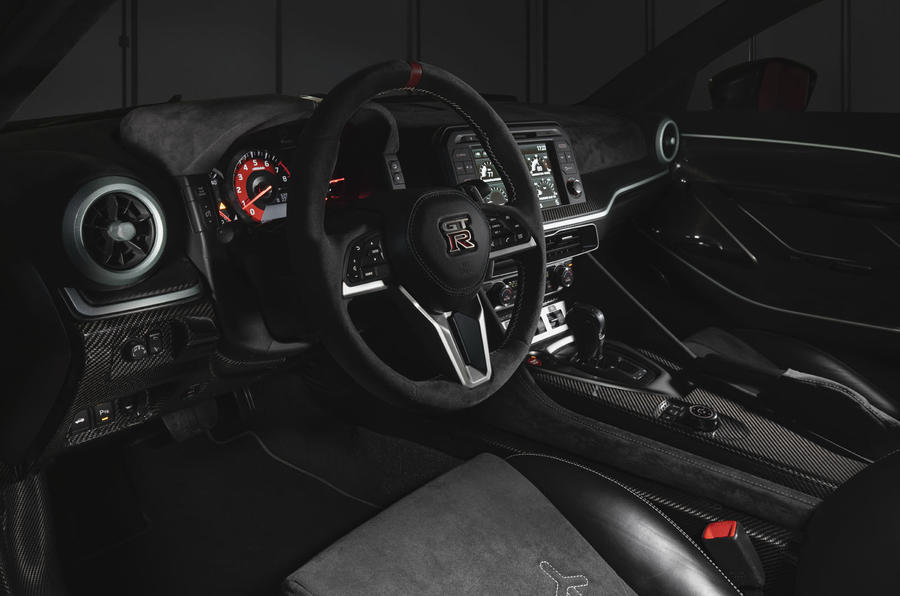 Italdesign CEO Jörg Astalosch said: “This is a very special day after extremely difficult weeks for everyone. After we had to renounce the world premiere at the Geneva motor show, and after the partial stop of our production activities due to Covid-19, in early May we returned 100% operative and can confirm the delivery of the first cars between the end of this year and early 2021, as planned.”