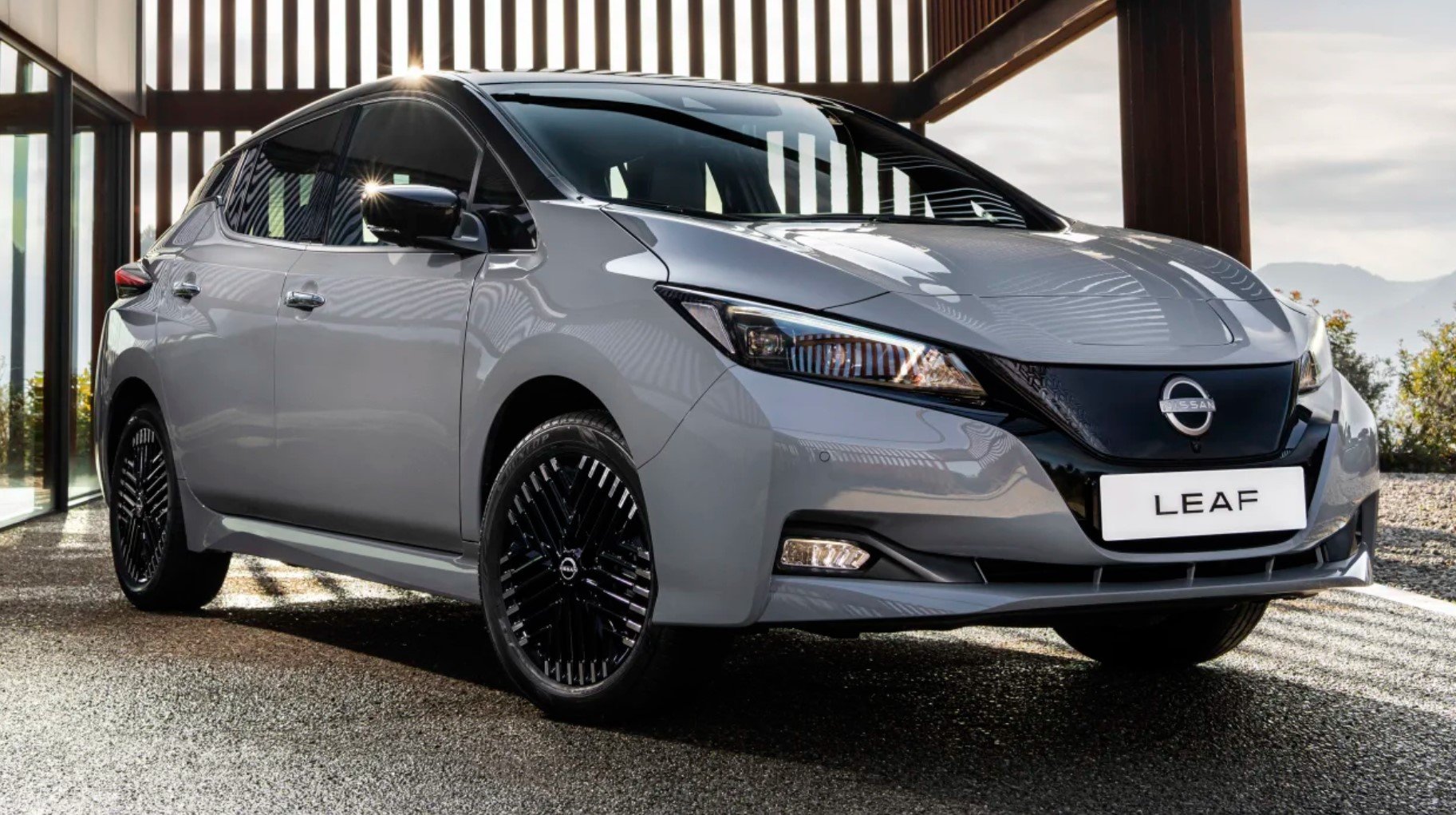 The Nissan Leaf has spent ten years on sale in Australia.

Nissan’s electric Leaf has been on sale for 10 years in Australia this June, having first gone on sale in 2012, two years after its international debut.

Now in its second generation, the electric car is undoubtedly a pioneer in the EV scene and a proven success, having recorded over 600,000 global sales since its inception. As Nissan says: “Rather than riding the electric-vehicle wave, the Nissan Leaf helped create it, with more than 2000 examples of the electric hatchback sold across Australia — contributing to the more than 600,000 sales worldwide — since its launch here 10 years ago.” “The Nissan Leaf was, and is, a pioneer in the electric vehicle space, and we’re proud both of its legacy, and of everything it has done to pave the way for EV acceptance and take-up in Australia,” said Nissan Australia Managing Director, Adam Paterson.

“Of all the interesting facts and figures the Leaf’s 10-year history in Australia has produced, my favourite is that – parked end-to-end – the vehicles sold here would reach the very top of Mount Everest.

“It’s particularly fitting because the Leaf didn’t just climb Everest, it chose the path and set the guide ropes for others to follow. And we’re not done climbing yet, with a new-look LEAF arriving later this year, along with the ongoing work with vehicle-to-grid technology.” Another interesting fact is that the Australian-delivered Leaf’s sold since 2012 have travelled approximately 58.5 million kilometres with no tailpipe emissions (according to Nissan), which is the equivalent of travelling to the moon and back approximately 152 times.

Acknowledging Australia’s contribution to the Leaf’s global success, Nissan AMIEO Region chairperson, Guillaume Cartier, said: “For the past 10 years in Australia – and 12 years globally – the Nissan Leaf has pioneered the transition towards zero-emission mobility. When the Nissan Leaf arrived in 2010 there were many sceptics; fast forward to today and almost every automaker around the world has followed suit.

“I would personally like to congratulate the Nissan Australia team on 10 years at the forefront of electric vehicle adoption Down Under. This is only the beginning and I’m excited to see where the next 10 years takes us.”