Nissan’s hotly anticipated new generation of the Z sports car has been previewed with the Z Proto – a prototype with a twin-turbo V6 and manual gearbox.

The Z Proto plays on the sporting sub-brand’s 50-year history, with a silhouette that “communicates respect for the original model”, the 240Z. The launch car’s yellow pearlescent paint is a tribute to the first-generation Z as well as the Z32-gen 300ZX of the 1990s. Nissan also cites retro references in the bonnet profile and teardrop-shaped LED headlights – the latter meant to conjure up the Japan-only 240ZG of the 1970s. The link to the original Z is clearest in side profile, with the long bonnet and cab-back proportions. The 300ZX references reappear in the design of the tail-lights.

However, it’s not all backward-looking. Details such as the rectangular front grille, 19-inch alloy wheels and carbonfibre side skirts aim to modernise the look. The bootlid appears to feature a Fairlady Z badge – a name used for the original in Japan and the US. It’s possible that name will be used for the production car, but Nissan claims it simply represents the prototype’s name in Japan. The blend of old and new continues inside, where Nissan claims the Z Proto “seamlessly blends modern technology with vintage Z touches”. Input from racing drivers helped ensure a clear driver focus for the major controls and 12.3in digital instrument display.

Body-colour accents also link to the exterior and the pod gauges on top of the dashboard (one for turbo boost pressure) and door handles are clear links to the 370Z.

Nissan hasn’t released details of the twin-turbo V6 powertrain, although Automotive Daily’s exclusive partner Autocar understands that it’s effectively a reworked version of the 3.0-litre unit used in the flagship Infiniti Q60 coupé. There it produces almost 300kW, but given the new Z car should be significantly lighter than the 1825kg Q60, it should be a fair bit faster. Expect it to have substantially more torque than the naturally aspirated V6 used in the 370Z, too.

Chief product specialist Hiroshi Tamura claims the car is about more than speed. “Z is a balance of power and agility. It’s a vehicle that creates a connection with the driver not just on the physical level but also emotionally,” he said.

Key to this includes the use of a six-speed manual gearbox in the prototype, bucking the wider industry trend towards automation. Even so, an auto option is likely for the US.

No date has been provided for the launch of the production Z car. However, given the prototype’s seemingly finished interior design, a debut during 2021 is likely.

Where the inspiration came from 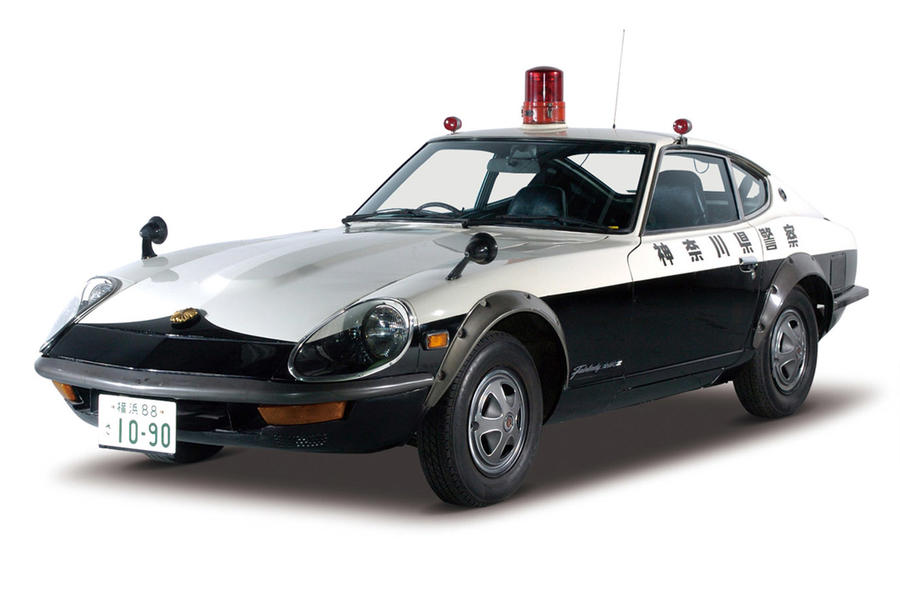 The Z Proto’s link to the 50-year history of the Z car is obvious. “We explored two directions,” said Nissan’s global design head, Alfonso Albaisa. “One with a strong homage tone and one with a futuristic feeling throughout. Our designers made countless studies and sketches, researching each generation to better understand what made it such a success… Ultimately, we agreed this new Z Proto should travel between the decades, including the future.”

“The 300ZX represented a technological breakthrough for Z and Nissan,” Albaisa said. “The seamless surfaces and absence of bodylines gave it a river stone-like, smooth quality,” hinted at on the new car.