No bum steer: The importance of steering feel 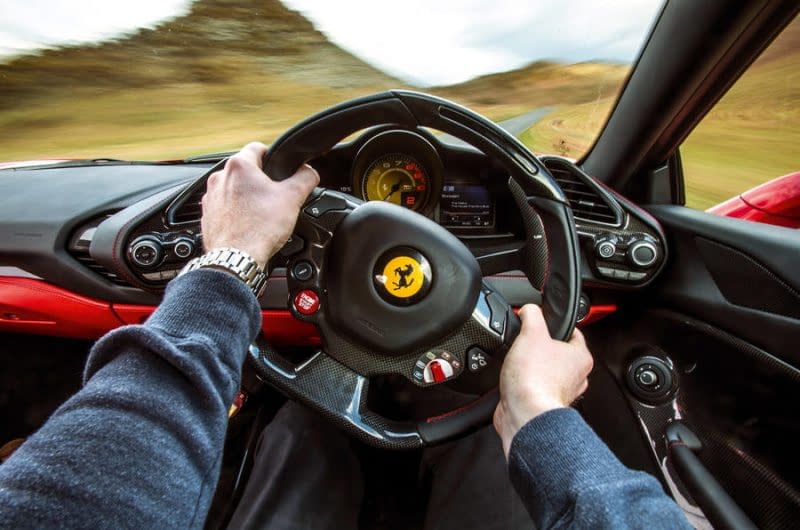 With the rise of electric steering, a lack of steering feel has become a common gripe. But what is actually meant by this, and why does it matter? We explain.

This might seem a bold thing to say, but here goes: there’s not a single attribute more important to the enjoyment of a car than the feel for the road derived through its steering. I’ll go further: there’s no single reason for the erosion of driving pleasure in recent years greater than the continued and continual loss of that feel. But what exactly is this feel whose passing I so lament?

When I teach younger writers about the business of road testing, it’s the subject most likely to be raised, perhaps alongside determining the difference between primary and secondary ride. And for them it’s a real problem, because it’s hard to explain and harder still to understand. But for you who aren’t charged with reaching opinions and justifying conclusions about your cars, you shouldn’t be troubled at all.

Indeed, the reason I’m writing this is because a friend of mine complaining that the Holden Astra he drives has steering that’s too light and lacks feel relative to that of the Ford Focuses he owned in the past.

What’s interesting here is that he hasn’t merely spotted a problem – his relatively new car isn’t as good to drive – but has also identified its cause. I’ve heard countless people make this complaint over the years, but few know what lies at its heart. “I just really liked the way my old car drove” is the most familiar refrain. And I would bet plenty that, nine times out of 10, what has gone missing is steering feel. 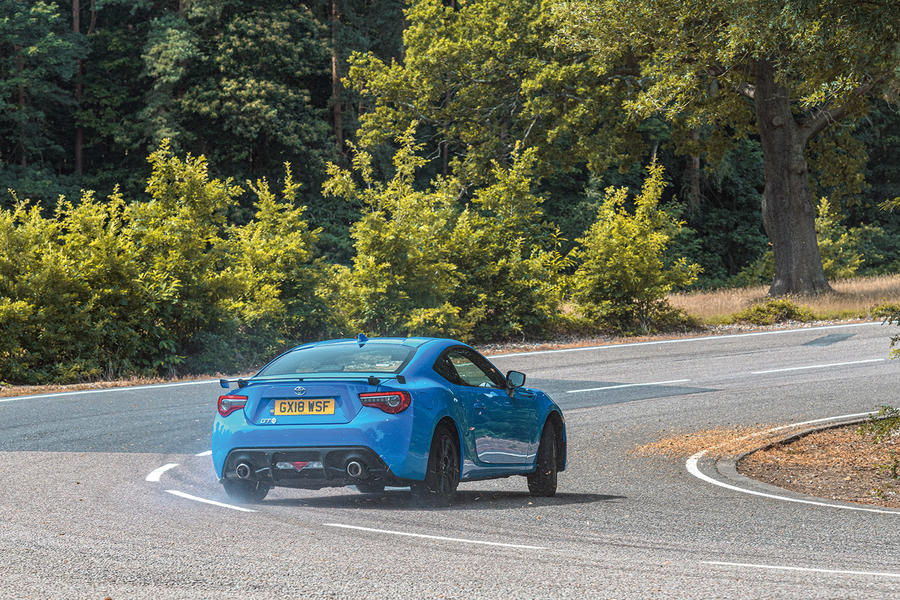 It’s true that I’m somewhat old-school about this, which is partly a factor of my age and partly because I spend my spare time driving old cars, which, rubbish as they may be in very many ways, have steering feel that almost any modern car simply wouldn’t recognise.

There’s a younger cohort of writers and drivers who attach less importance to steering’s feel and more to its accuracy, linearity and weight, and I’m not saying they’re wrong just because I take another view. Traditional steering feel has played a far smaller role in their automotive education and, as a result, it quite understandably matters less.

But what exactly is steering feel, and why is it in such short supply these days? On one level, it’s precisely as it’s described: how does the steering actually feel. On a less literal but more important level, steering feel is a car’s ability to communicate both accurately and clearly through the steering apparatus information about how the road and its conditions are being managed as the car flows over its surface.

To complicate matters a little, a distinction needs to be drawn between desirable feel or feedback and unwanted kickback. You absolutely want the steering to create a very real sense of connection between you and the road, but you just as strongly don’t want the steering leaping around in your hands or threatening to break your thumbs every time you inadvertently drop a tyre into a pothole. It is, therefore, something requiring very skilled suspension engineering.

Yet all the combined knowledge, talent and technology that exists in the world today hasn’t stopped steering systems becoming ever more mute. And, as ever, there’s no one reason for this. The fact that cars have become heavier hasn’t helped, nor has the fact that, partly in response to this, cars have been fitted with ever wider and heavier tyres, all of which compromises steering feel.

But the pantomime villain of the piece goes by the name of EPAS, better known as electric power-assisted steering. When it was realised that EPAS systems were cheaper and less troublesome than traditional hydraulically assisted steering, they must have looked pretty tempting, but what caused their near-wholesale adoption was that they allowed manufacturers to achieve slightly lower official fuel consumption figures and therefore lesser CO2 emissions. 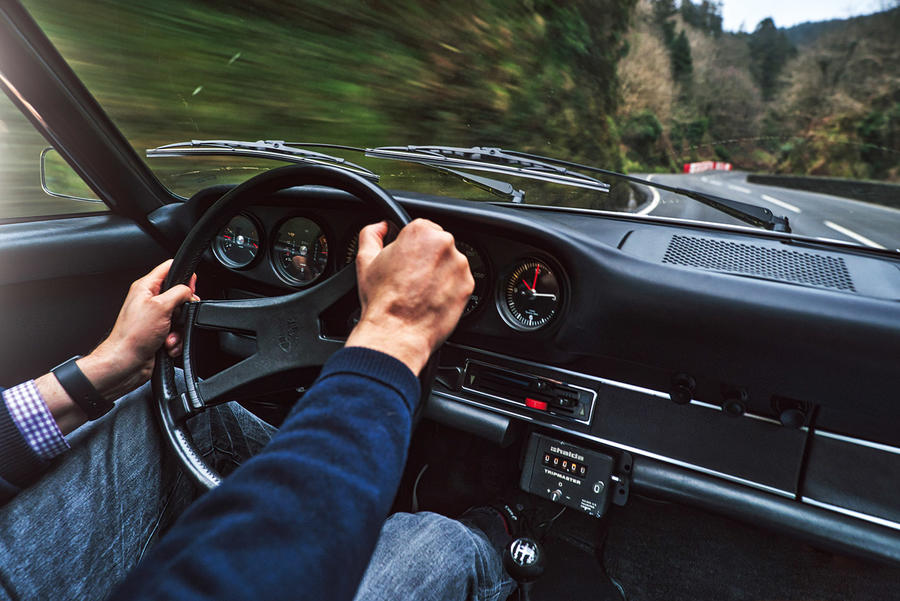 When the first Porsche 911 with EPAS came out (the 991 in 2012), I persuaded an engineer to tell me exactly what the saving would be in the real world, which I then calculated amounted to two free tanks of fuel over a decade on the road. To me, that wasn’t worth compromising the single most important interface between man and machine, especially in a car like the 911.

Why does EPAS kill steering feel? Because, as our own Jesse Crosse puts it: “EPAS’s reputation for dead feeling over centre and general lifelessness was due to the effects of internal friction, freeplay (‘lash’) and the rotational inertia inside the electric motor, which is magnified at the steering wheel by the system’s own gearing.” So now you know.

But there’s another, even more persuasive reason why steering feel has become so hard to find these days: most people don’t actually want it. You and I may want to sense an intimate connection to the road, but those who regard cars as mere transport – which is most people – don’t want anything of the sort. They want to be removed as far as possible from the sensations of driving, cocooned in their own little world. And in that regard, EPAS is only too ready, willing and able to oblige.

Even so, it remains a matter of choice for manufacturers. They can take the CO2 hit and continue to use HPAS – although among major companies, McLaren alone ploughs this lonely but noble furrow and will continue to do so until it finds an EPAS system that can mimic feel so well that you can’t tell the difference. 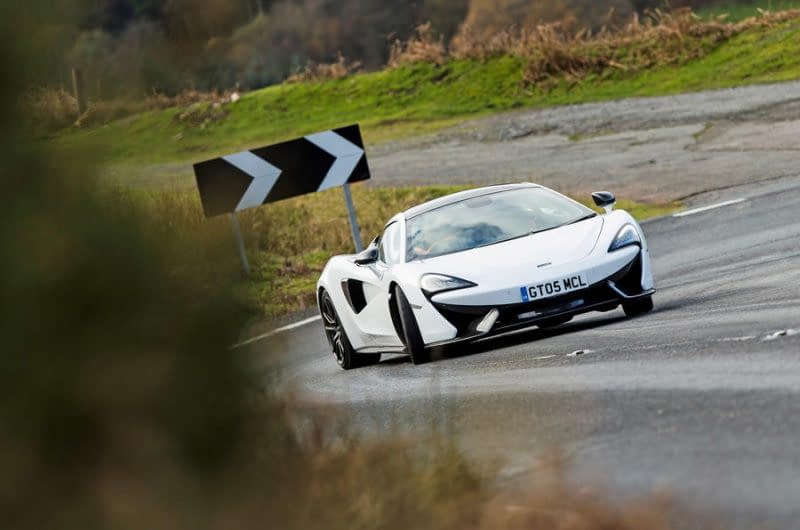 If your car is light enough, you obviously don’t need assistance at all, which is really the way to maximise steering feel. But even within the world of EPAS, the range of outcomes is enormous. Developments in EPAS pumps, the way they’re mounted and particularly the algorithms that control them have transformed what’s possible in the past decade.

So, if your car still has little or no perceived steering feel, the sad truth is likely to be that its manufacturer either couldn’t be bothered to engineer it in or actively didn’t want it there. If so, drive a car from a company that does. 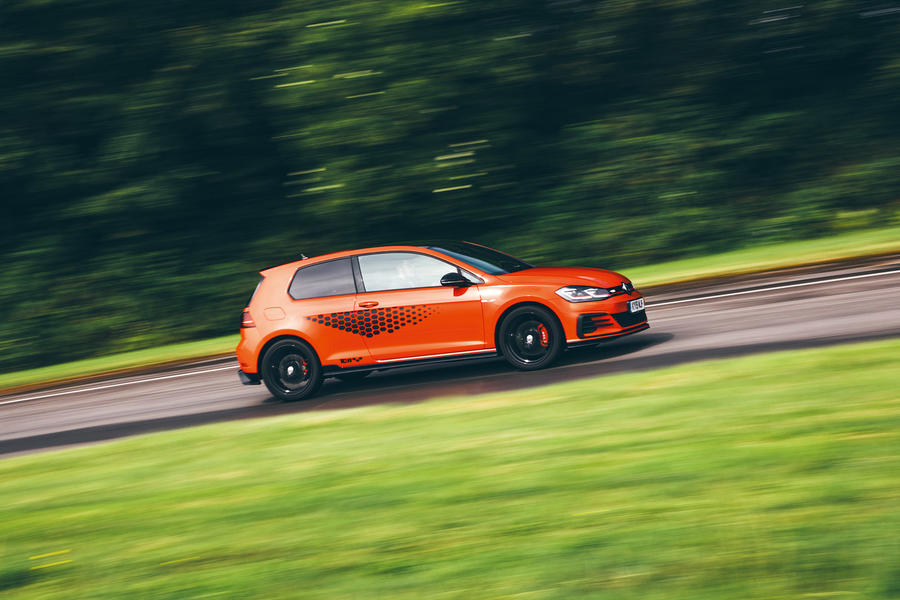 Volkswagen Golf: Volkswagens tend to steer well, and the Golf’s mixture of decent feel and linear responses promotes senses of enjoyment and stability.

Ford Fiesta: Ford has always paid singular attention to feel, so the Fiesta’s steering is class-leading by far.

BMW 3 Series: BMW made great efforts to reconnect the driver to the road with the G20, which is why it’s the most enjoyable exec out there.

Toyota 86: When it was new, the GT86 set new standards for EPAS steering in an affordable car, and it’s still superb.

Porsche 911: The 911’s steering is as good as you can currently get with EPAS, although still not up to the HPAS standard that it left behind in 2012.

Any McLaren: HPAS means there’s no need for steering feel to be synthesised; you feel what you feel because that’s what’s happening. And there’s still no substitute for it.