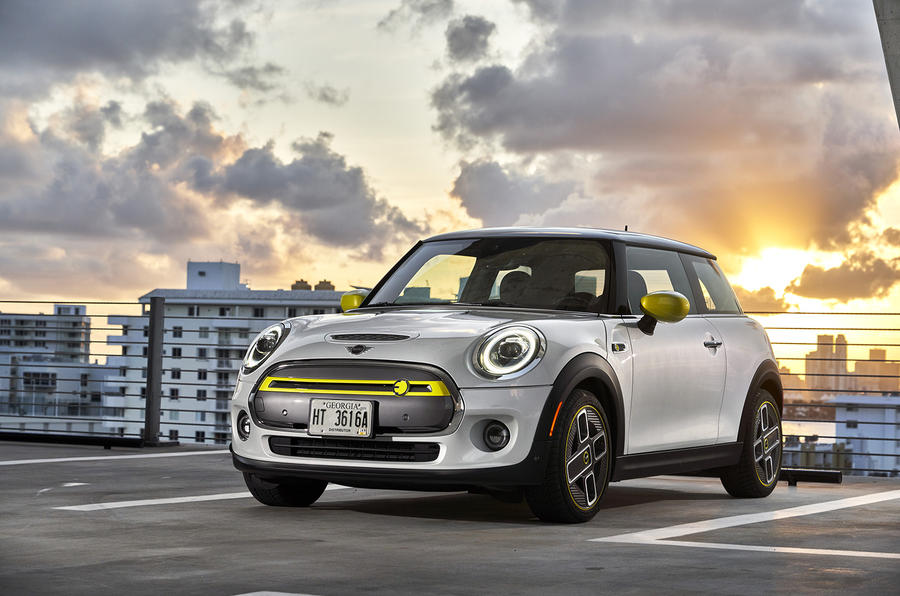 MINI will become an electric-only brand “by the early 2030s”, with the brand’s final combustion engined model due to launch in 2025.

The plan to reinvent the long-running British marque, first reported last week, was confirmed by the BMW Group as part of a major acceleration of its electrification plans.

BMW says that Mini will play a “pioneering role” in its electrification programme, claiming that “the urban brand is absolutely ideal for electric mobility.” BMW says that Mini will remain a “global brand with a footprint in every region of the world”, including markets it currently operates in which would still allow ICE cars to be sold after 2030.

The firm’s last combustion-engined model, the next-generation Mini hatch, will launch in 2025. From that point on the firm will only launch fully electric models, with the goal for half of its global sales to be EVs by 2027.

Mini currently sells on EV, the Cooper-bassed Mini Electric SE. The next-generation Mini Countryman will go into production in Leipzig in 2023, and will be offered in both ICE and EV versions. Mini is also working on a new EV architecture, with Mini crossover EVs set to be produced in China from 2023 onwared in a joint venture with Great Walls.