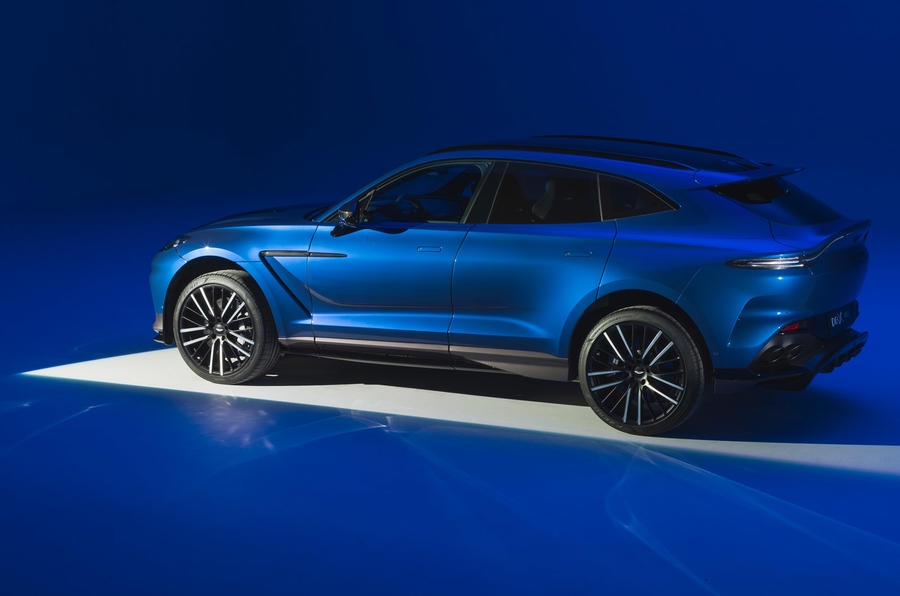 The editor in chief of Automotive Daily’s partner Autocar reckons the new, more powerful flagship was on the cards under the previous administration, and the new management cemented it.

If there were ever a no-brainer of Aston Martin projects, building the hottest-ever Aston DBX is surely it. Ever since the model first was mooted there have been clear signs that the company would produce a performance edition.

The launch of such a model isn’t just consistent with Aston’s behaviour with every other new model in its recent history, it’s also an idea embedded in the psyche of the company’s ex-Mercedes-AMG CEO, Tobias Moers, and its image-specialist chairman, Lawrence Stroll. And even back in the days of previous CEO Andy Palmer there were broad hints that an SUV rocket-ship was coming. Everyone knows the market is gagging for such a car. It might never be the volume seller, but its reputation is bound to help DBXs in slightly calmer guises, too.

The best news is that the DBX seems well equipped to accept its huge power hike. First tests of standard models have consistently shown its capability to accept extra power: our own stories have made that actual point several times. It has had the benefit of careful chassis development by both Moers (whose old AMG cars were frequently admired for their ability to cope with power) and the recently departed dynamics expert Matt Becker, who was on hand for this car’s entire development, even if he has recently departed to a new address at Jaguar Land Rover.

In short, the DBX 707 promises to be the supercar everyone really wants — hugely powerful, fast and imposing, but fundamentally versatile and very easy to drive and own.