Opinion: BMW’s boldness could earn it a grilling 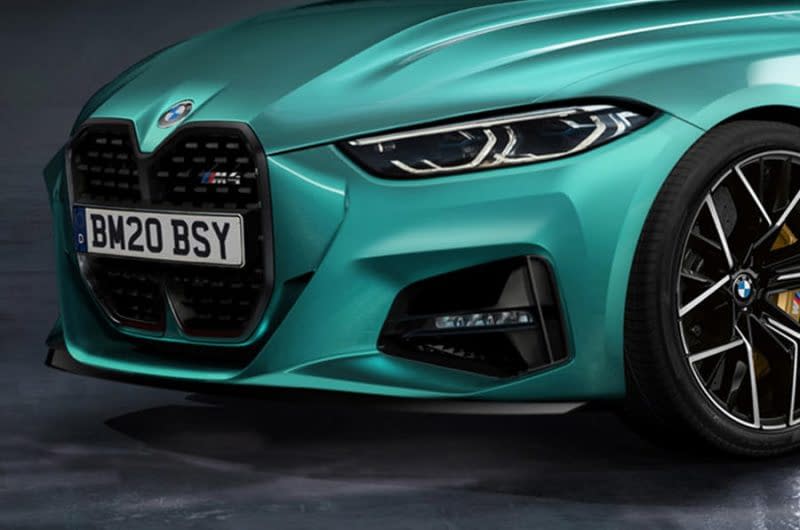 The German marque isn’t budging on its controversial new grilles, which may detract from the new 4 Series.

There’s much to talk about with the new 4 Series, given that BMW is promising a major dynamic overhaul to make it sharper and more driver focused… Ahhh, who are we kidding? You want to hear about the grille, right? Thought so.

Yes, the 4 Series will feature a big, bold whopper of a front grille, very similar to the one featured on the concept that preceded it.

As with the concept, it will inevitably be the talking point of the car. It’s arguably the boldest version of the kidney grille yet, which is saying something given some of the treatments on recent BMW models.

Frankly, it’s too bold for my tastes, although I do respect the commitment with which it has been done; it undoubtedly makes a statement. And BMW’s designers have consistently defended their recent grilles, claiming that the response from its customers has largely been positive.

But while that approach apparently works for the likes of the 7 Series and X7, it seems a bigger risk on the 4 Series, because it risks overshadowing BMW’s hard work on the performance and handling. Those are far more worthy talking points.