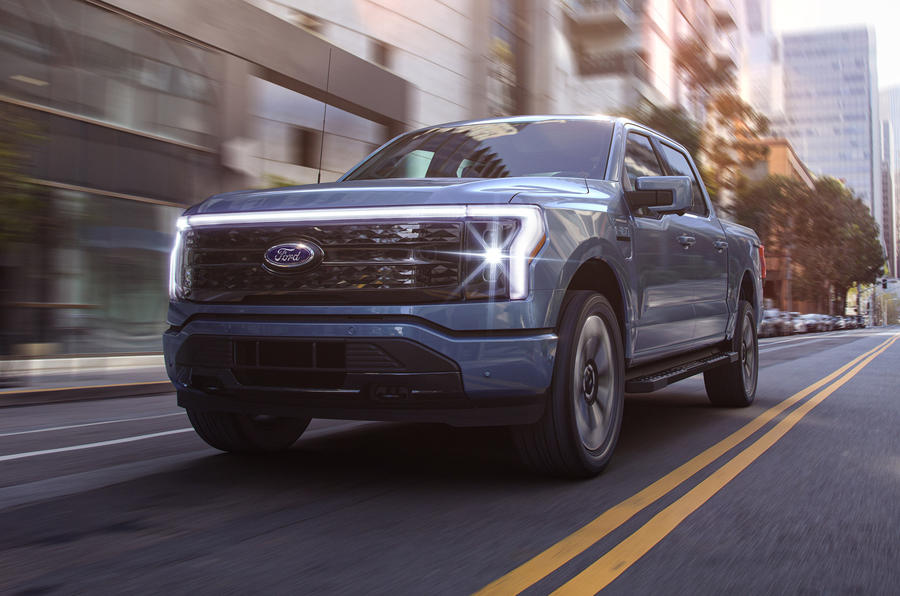 The Ford F-150 Lightning is unlikely ever to be sold in Australia. Still, even if it will be seen in only North America, as the first fully electric version of America’s best-selling vehicle, the significance of the F-150 Lightning can’t be overlooked.

When the history of the EV is written, the F-150 Lightning has the potential to be a true milestone vehicle, alongside the likes of the Renault Zoe, Nissan Leaf, Tesla Model S and a select few others.

Why? Well, for starters, the US does not – yet – have emissions legislation as tough as the Australia’s, mainland Europe’s or even China’s, which is really forcing manufacturers to build and sell EVs. That might come under president Biden’s administration, but Ford doesn’t have to make or sell the F-150 Lightning at this time. But it’s clear which way the industry is going, and with consumers increasing aware of such vehicles, Ford needs to prove it can keep up with Tesla – especially given that firm’s impending F-150-rivalling Cybertruck.

Some context, for those not wholly familiar with the American ‘truck’ market. Pick-ups dominate the US car market: five of the top 10 best-selling vehicles last year were trucks. And Ford’s F-Series, which includes the F-150 and a range of somehow even larger machines, leads the way: the firm sold 787,422 in the US last year, and before the pandemic, eclipsed a million annual sales.

The key is where in the US most of those vehicles are sold – and it’s not in states such as California, where hybrid and electric cars are most popular. Around a sixth of all F-Series trucks sold are to buyers in Texas, a stronghold of the oil and gas industry. And it’s such markets that will be the hardest to switch to electric vehicles.

To sell EVs in places such as Texas, Ford and other car firms will need to show that there are benefits to such vehicles compared with petrol-powered versions. Ford is certainly out to do that with the F-150 Lightning, highlighting a raft of features designed to make it a more capable workhorse: the extra torque, the massive 400-litre ‘frunk’, built-in payload scales and even the ability to use it as a generator that can power a house for three days. That might resonate with buyers in Texas, given the collapse of the state’s power grid during winter storms earlier this year…

With such features and aggressive pricing in line with the combustion-engined version, the F-150 Lightning might well be able to win over buyers for what it can do, rather than what it’s powered by. And if it can do that, it will help advance the progress of EVs in the vital US market.

The F-150 Lightning represents a significant milestone in the rise of EVs, then.