Opinion: Where are we at with solid-state batteries? The technology is just one way of improving the efficiency of electric cars, but seems to command all the headlines.

You may have spotted stories cropping up in the newspapers lately, about revolutionary battery technologies for EVs. Range anxiety will become a thing of the past, EVs will be topped up in a few minutes, and so on.

Do the claims hold any water? It looks like it, the alternatives to what we’ve got today are well understood and several companies say they are close to a breakthrough.

It appears there are two key changes that could improve the capacity and charging speed of lithium ion batteries if they can be made to work. One is a change to the material used for the battery negative electrode, the anode, and the other is a more radical switch to solid-state technology.

Anodes are made largely from carbon in graphite form, where lithium ions are stored when the battery is fully charged. It’s not the ideal material, as others store more energy but their use has so far proved technically unfeasible. Switching to an alternative such as a silicon-based material can increase the speed of charging and the capacity, and that means the existing lithium ion battery format can be substantially improved – if battery developers can find a way to make it work in mass production. 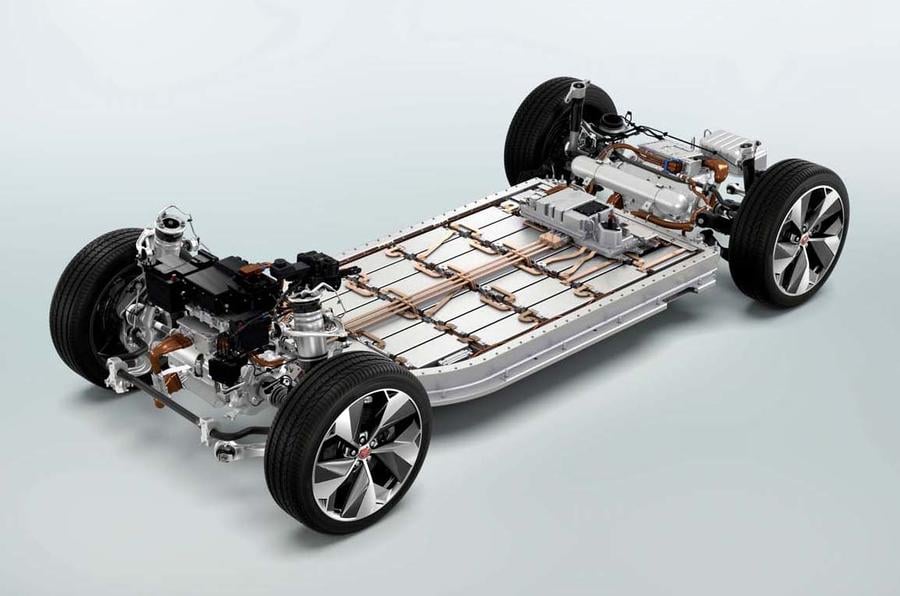 The other approach involves moving to a new design, the solid-state lithium ion battery. In that case, the flammable liquid electrolyte is replaced by a slim solid electrolyte which takes up less space and is inflammable. It also means that the graphite anode could potentially be replaced with a lithium metal anode, increasing capacity and speeding up the charge process.

Lithium metal anodes can’t be used for the existing format of battery because they grow tentacle-like dendrites which spread through the liquid electrolyte to the cathode causing a short circuit and fire. In a solid-state battery, the solid electrolyte prevents that.

Either approach could be a game-changer, with the proviso that solid-state batteries should be lighter and safer than the existing format. Battery technology developers have been on the case for at least a decade and both Toyota and Volkswagen have said recently they’re close to producing viable solid-state EV batteries.

So yes, the likelihood is that many players are close to a breakthrough, not just one or two headliners. Let’s just hope the charging infrastructure can keep up.