The first-generation Porsche Cayenne has been given an official rally-inspired makeover to promote a new range of personalisation options for older Porsche models.

A pair of Cayennes have been restyled and upgraded by the in-house Porsche Classic division, gaining skid plates, chunky off-road tyres, rally-style wheels and spotlights, as well as new retro-inspired decal packs, which are the only parts currently available to order from Porsche. The black car even features a collapsible roof tent. 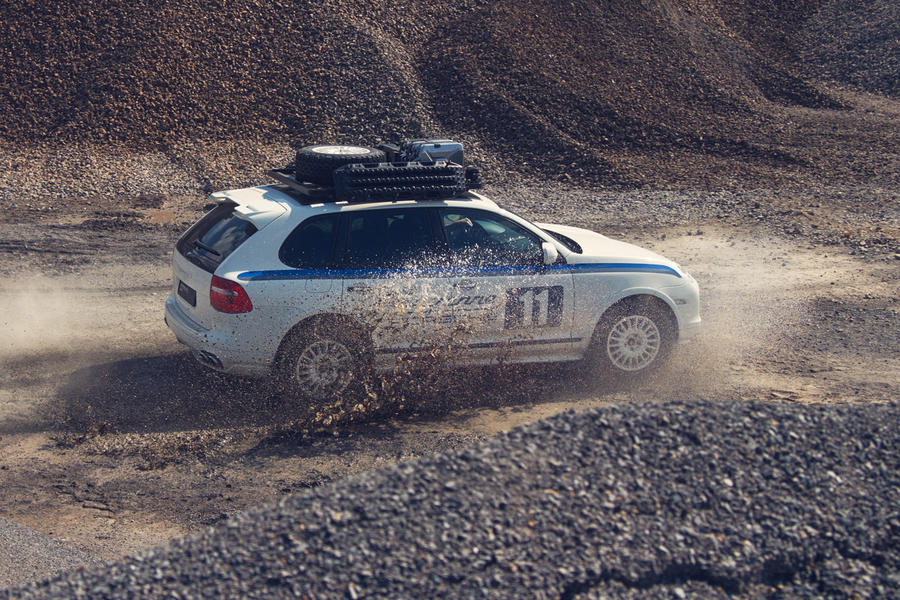 The custom wheels, mud flaps and roof baskets aren’t yet available through the Classic division, although Porsche says these parts are “currently being tested for feasibility.” Porsche will display the cars at selected events in order to “obtain feedback from customers and fans and take this into account when deciding on the development and reissue of individual parts.”

The brand has also announced that Manthey Racing’s upgrade kit for the Porsche 911 GT2 RS, which allowed the car to set a production lap record around the Nurburgring last year, will be available to order directly from Porsche Classic. The kit features upgraded aerodynamic parts, coilover suspension, special brake components and magnesium wheels. Other options, such as racing brake pads and 3D-printed bodyform bucket seats, will be offered in the future. 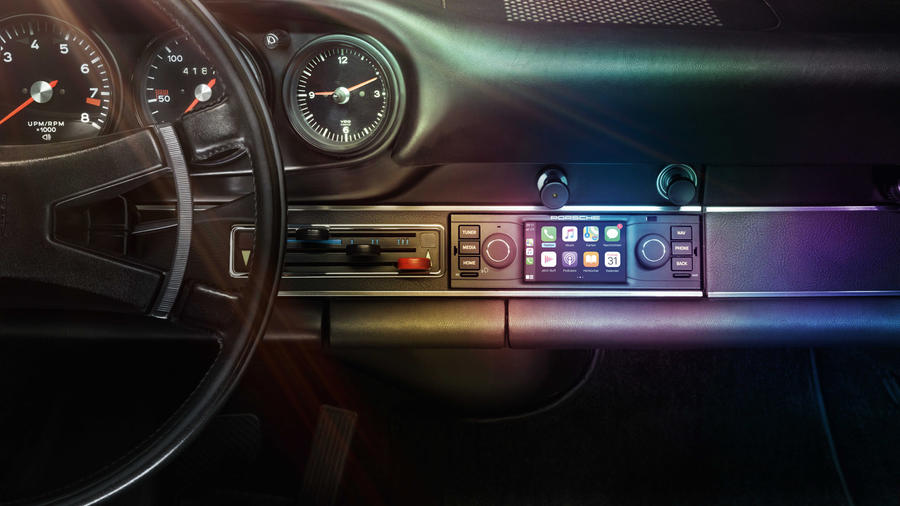 Porsche Classic has also revealed that other parts are in the works. Performance chassis parts for the 996 generation of the 911 and the 959 are in development, while new versions of the popular Porsche Classic Communication Management Plus infotainment system are being worked on for the 2005 to 2008 Cayman, Boxster and 911, as well as the first generation Cayenne.