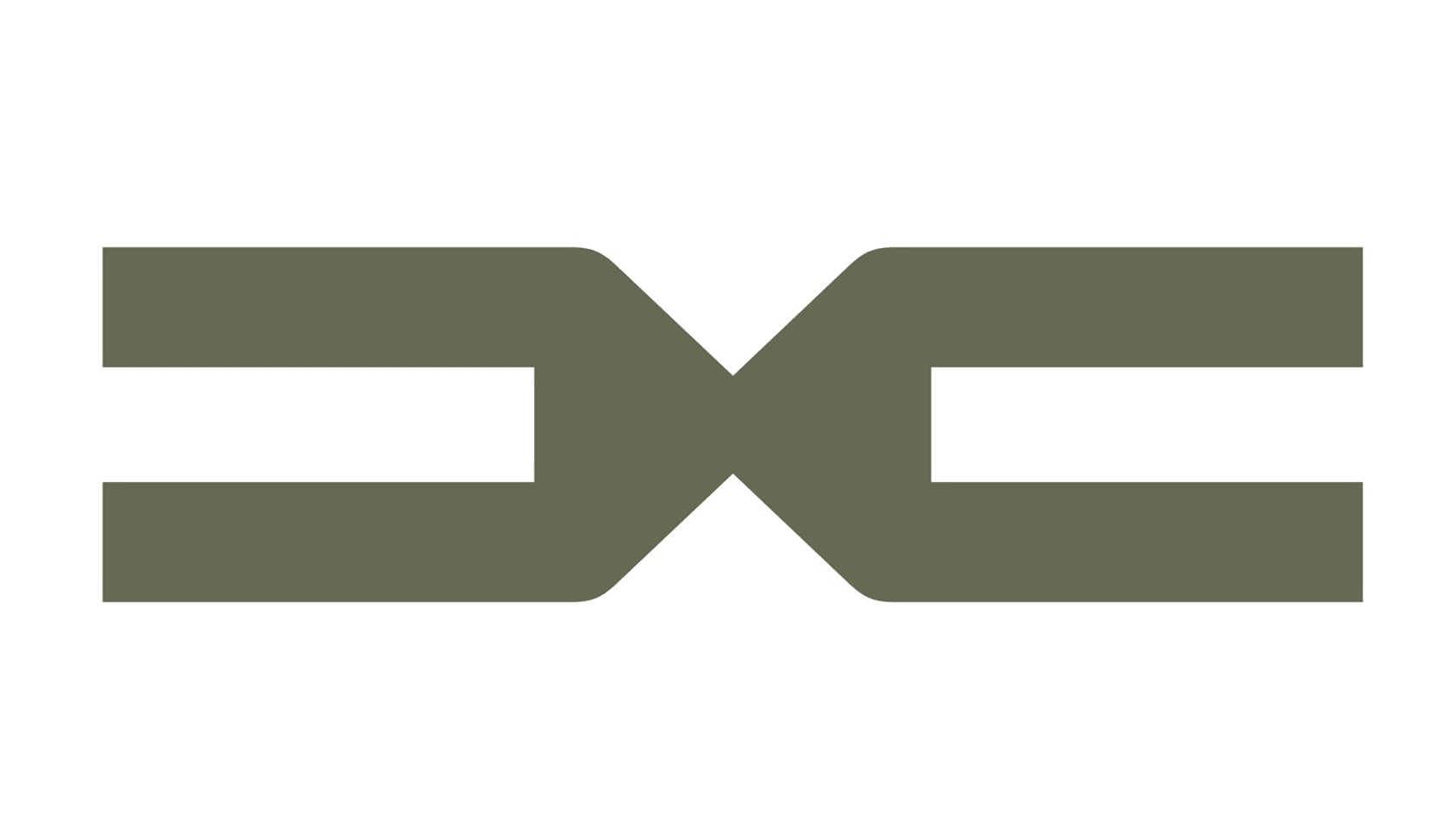 The new Dacia branding will feature on the company’s cars from 2022, with the Bigster being the first candidate.

Renault’s budget brand Dacia, which is planned to arrive in Australia once the local arm sorts out the finer details, has revealed a new badge which will appear on the company’s vehicles from the second half of 2022.

Current models on the cards for Australia from the brand include a hatchback, SUV, and even dual-cab ute.

The first new car from Dacia to carry the redesigned branding will likely be the Bigster SUV, which is set to go on sale in 2022 as the company’s first foray into the large SUV market.

In place of the old shield design, Dacia’s badge is now simply the word “Dacia” in a stylised blocky font. The company’s future models will also get a new logo on their radiator grilles, made from the “D” and “C” letters in the badge. 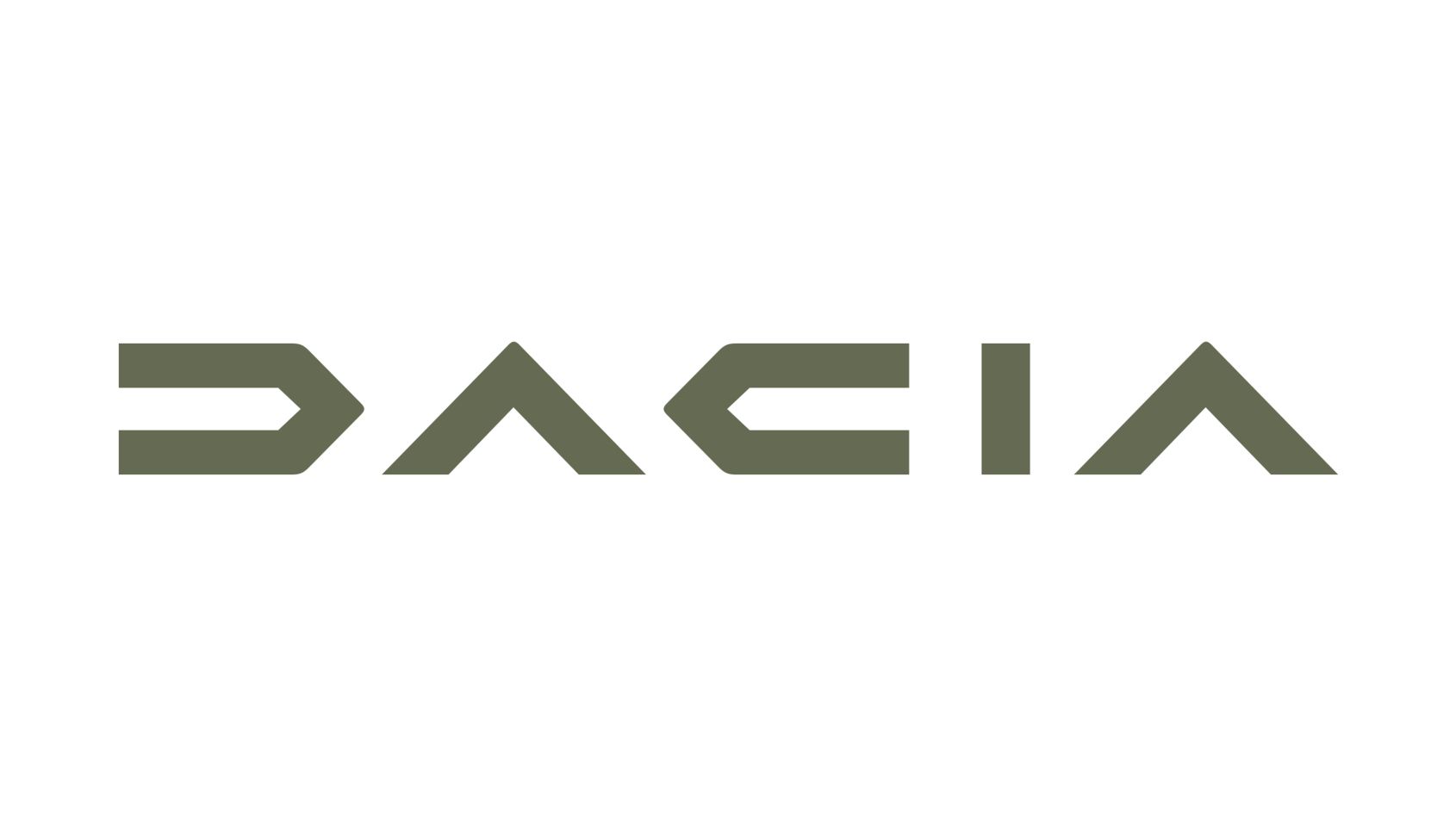 Dacia has also adjusted its colour scheme from silver and blue to khaki-green, which it says “evokes the brand’s closeness to nature.” Supposedly, this is also a nod to the company’s rugged SUVs, such as the Duster.

Dacia says its new branding has been purposefully stripped back, as a reminder of its back- to-basics business model. Denis Le Vot, Dacia’s CEO, outlined the firm’s stance, saying: “[Dacia is] the brand that constantly redefines what is essential in the automotive industry.”