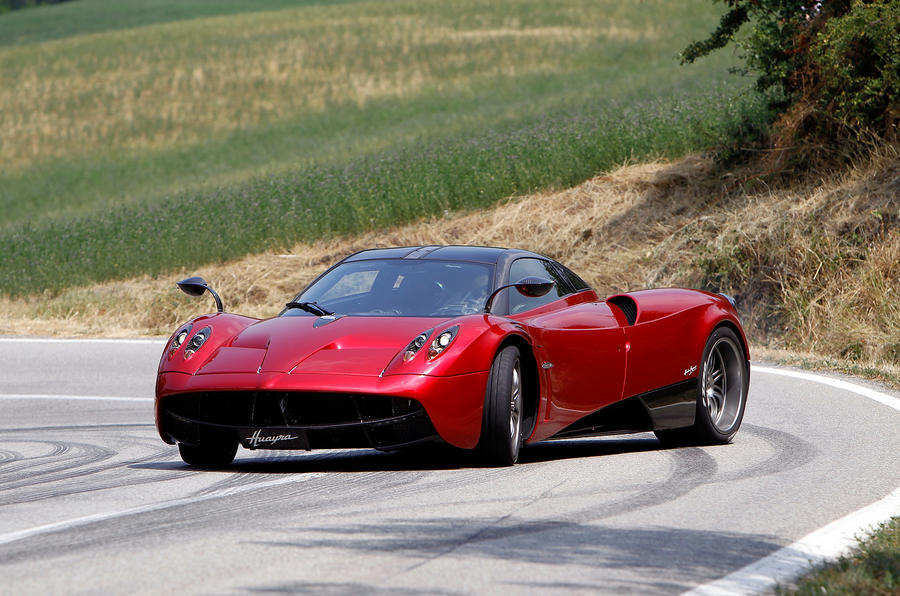 The Public Investment Fund (PIF) of Saudi Arabia has acquired a substantial stake in Pagani, making an investment that the Italian hypercar manufacturer will put towards expansion and diversification.

The PIF is now a part-owner of three car manufacturers: Pagani, McLaren and American EV start-up Lucid. It’s described as “the economic engine of the Saudi Vision 2030, driving the diversification of Saudi Arabia’s economy”.

The terms of this latest deal haven’t been disclosed, but it’s widely reported that the PIF’s stake in Pagani amounts to 30%, with the Pagani family retaining its controlling share and founder Horatio Pagani remaining CEO and chief design officer.

The investment will help Pagani to continue “its innovation part in the hypercar market” as well as move into new segments in the lifestyle sector. A new division called Pagani Arte has been launched, but it remains unclear whether this will have any link with the brand’s automotive output.

Pagani has exclusively sold the Huayra hypercar in various forms since its launch in 2012, using a Mercedes-developed 6.0-litre V12 that isn’t used by any other brand.

It’s expected that the Saudi Arabian investment will allow Pagani to source alternative powertrain solutions and potentially develop an all-new successor to its highly regarded flagship.

No details of planned cars have been released a this stage, but Pagani promises “new models” as part of its expansion plan.

It highlights its consistent financial performance in recent years as an indicator of future success. Notably, it recorded record financial results in 2020, when the pandemic obliterated the profit potential for many more mainstream brands.

Horacio Pagani said: “Ever since its foundation, Pagani has enjoyed partnerships with best-in-class players, as we believe that excellence can only be reached through teamwork. This is proven by our long-standing partnerships with our technology partners – clear technology leaders in their reference sectors- that will continue to play an important role in Pagani’s future.”

He went on to hint that the V12’s days are numbered, saying: “Our next hypercars will keep conveying unique emotions, irrespectively of their powertrain technology.”

In 2018, Pagani told Automotive Daily’s exclusive partner Autocar that there was “electric car research already ongoing”, but the company has offered no more clues in the three years since.