New boss Per Svantesson says that plans for the 1417kW Battista are still on track, while plenty of opportunities are in the pipeline for future all-electric models.

New boss Per Svantesson says that plans for the 1417kW Battista are still on track, while plenty of opportunities are in the pipeline for future all-electric models

The new boss of luxury EV maker Automobili Pininfarina has told Automotive Daily’s exclusive partner Autocar that the 1417kW Battista hypercar is on course to reach customers this year – and said that new technology partnerships will accelerate the firm’s subsequent plans.

Industry veteran Per Svantesson was recently appointed Automobili Pininfarina CEO as part of a management reshuffle. The Swede, who had served as chief operating officer since 2018, replaced Michael Perschke. Former Ferrari and Maserati engineer Paolo Dellachà’s role has been expanded to chief product and engineering officer, replacing Christian Jung, while a new sales boss has also been appointed. 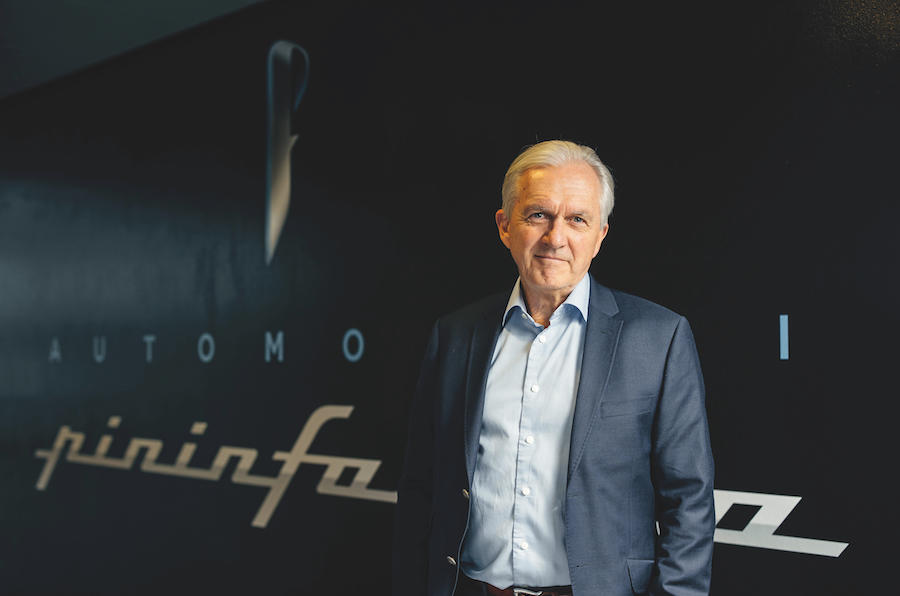 Despite the reshuffle, Svantesson said the focus for the firm is unchanged: “Our brand is based on what Pininfarina stands for, which is design. Our plan is to offer amazing design with revolutionary technology.”

Focusing on the Battista

Automobili Pininfarina plans to produce 150 examples of the $3 million Battista, which uses a Rimac powertrain, and Svantesson said that a key focus of the new management team is “getting the design into the hands of customers”.

He added: “Producing high-performance cars like this requires complete attention to detail. It’s one thing making a beautiful design, but we need to promise a lot to customers and then keep that promise through ownership.”

Depending on the ongoing coronavirus restrictions, Svantesson said the Battista should be ready for buyers and potential new customers by late summer, with first deliveries due later this year. 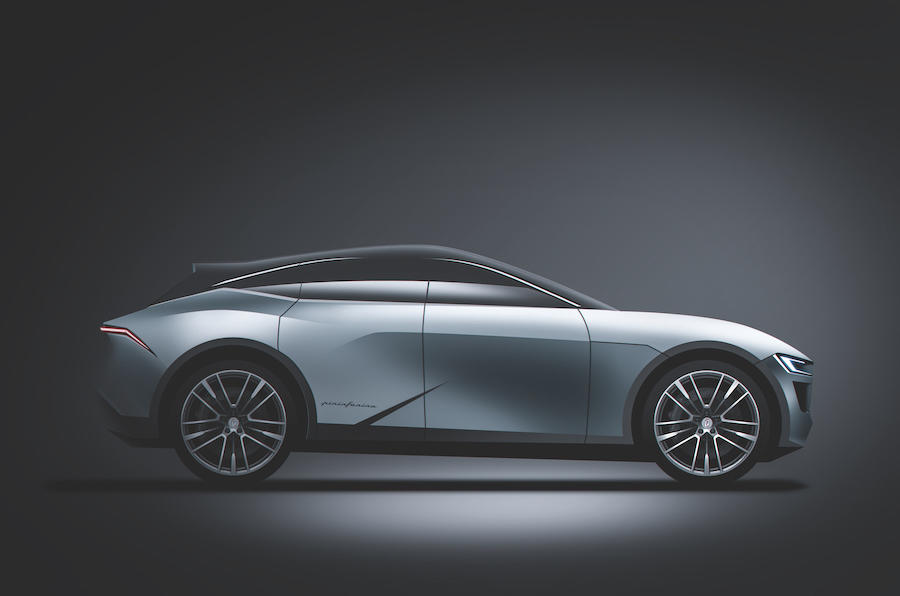 There have been rumours of limited sales, but Svantesson insisted they are “in a good place”. He added: “We’ve got around 100 people who want a test drive. People love the design and the brand and can relate to the company, but some have never driven an EV before, and that dynamic experience is key.”

A new range of Pininfarina EVs

The Battista is intended to serve as the halo car for the Pininfarina brand. It will be followed by a range of luxury EVs designed to take on the likes of Ferrari and Lamborghini. The first is planned to be a Urus-rivalling 745kW SUV costing around $500,000, and is set to be previewed by the Pura Vision concept later this year.

The SUV was originally set to use a platform from Rivian, but the American start-up’s tie-up with Amazon ended that deal. Svantesson said Automobili Pininfarina is in talks with several new partners over the likes of platform and powertrain technology.

“The general plan is still the same, but I can’t promise the launch cycle will be the same as previously,” he said. “We’re looking at some interesting opportunities, and we’ve been presented with some lately that are making us look at the sequencing of future models. I can promise that we won’t be slowing down but speeding up.”

Svantesson declined to name any potential new partners but hinted that they include a number of large mainstream car companies. He suggested that recent changes in the industry and the current disruption “does appear to have made people in the industry more open to sharing and co-operating with technology”.

Automobili Pininfarina is open to taking technology from large OEMs, but as Svantesson added: “A key for us is we need to add a performance objective, and we have to ensure any technology we use can cope with that. The Pura Vision will produce 1000bhp, and not every mainstream firm is producing technology to support that. We need technology to meet the unique expectations of our customers.”

Like the historic Pininfarina design house, Automobili Pininfarina is owned by Indian automotive giant Mahindra Group, and Svantesson said that his firm has the “personal backing” of billionaire founder Anand Mahindra, by whom he was initially appointed COO. He added: “I would never have accepted the challenge if not for the circumstances. It has been a very strategic approach by Mahindra to build this company.”