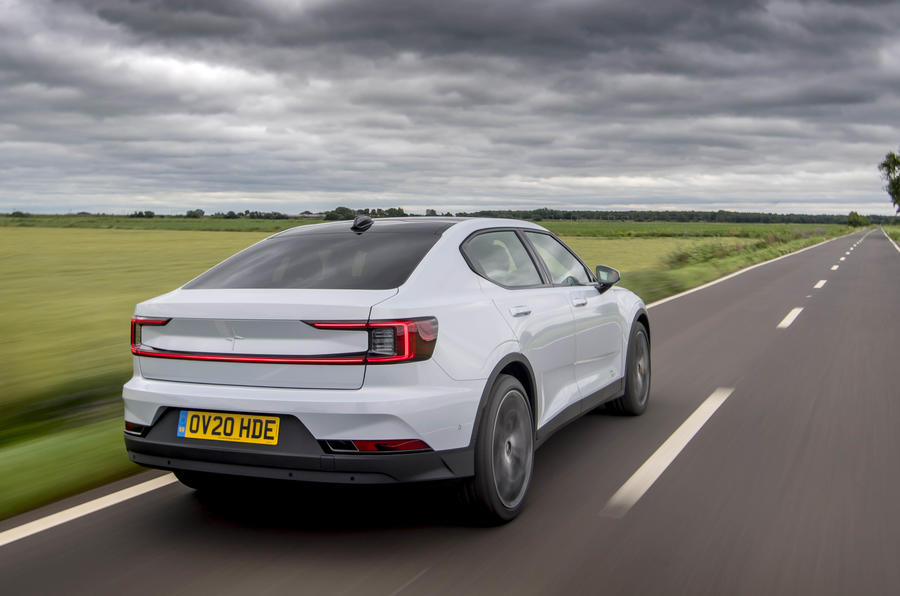 Polestar says it wants to build the first “truly climate-neutral” car by 2030, laying out the ambition in its first annual review.

The company claims experts have warned that carbon offsetting by planting trees is unsustainable in the long term, as forests could be logged or burned down by wildfires.

“Offsetting is a cop-out,” said Thomas Ingenlath, Polestar CEO. “By pushing ourselves to create a completely climate-neutral car, we are forced to reach beyond what is possible today. We will have to question everything, innovate and look to exponential technologies as we design towards zero.”

It’s not yet clear exactly what Polestar will do to achieve its goal, but the company says the project – called Polestar 0 – will have a fundamental impact on the way its cars are built. The firm will also work with suppliers and retailers to eliminate CO2 from their operations.

“We’re electric, so we don’t have to worry about combustion engines producing toxic emissions – but that doesn’t mean our job is done,” said Polestar’s head of sustainability, Fredrika Klarén. “We will now work to eradicate all emissions stemming from production. Now is a historic and exciting time for car makers, an opportunity to seize the moment, do better and dare to build the dream of climate-neutral, circular and beautiful cars.”

Polestar claims it has already set to work, with climate targets forming part of its employee bonus scheme.

The Swedish firm also says it will publish ‘sustainability declarations’ similar to those used in the food and fashion industries, starting with the Polestar 2 and eventually incorporating its entire line-up. These will make clear a car’s carbon footprint, as well as any ‘traced risk materials’ used in its production. More details will be included over time.

“Consumers are a huge driving force in the shift to a sustainable economy,” Ingenlath said. “They need to be given the right tools to make informed and ethical decisions. This makes things very clear. Today, Polestar 2 leaves the factory gates with a carbon footprint. In 2030, we want to present a car that does not.”

The move follows a new trend in the car industry, with manufacturers keen to show that their electric vehicles do more than simply combat tailpipe emissions. Last year, Volkswagen claimed that production of its new ID 3 hatchback would be entirely carbon neutral.