Production of Polestar’s second model, the 2, has begun in Luqiao, China ahead of first deliveries in the northern hemisphere summer.

Priced from $100,000 in overseas markets, the 2 is the more attainable sibling of the far pricier Polestar 1, the genesis of the electric performance brand that has been separated from Volvo. Following its European arrival, it will go on sale in China and North America. 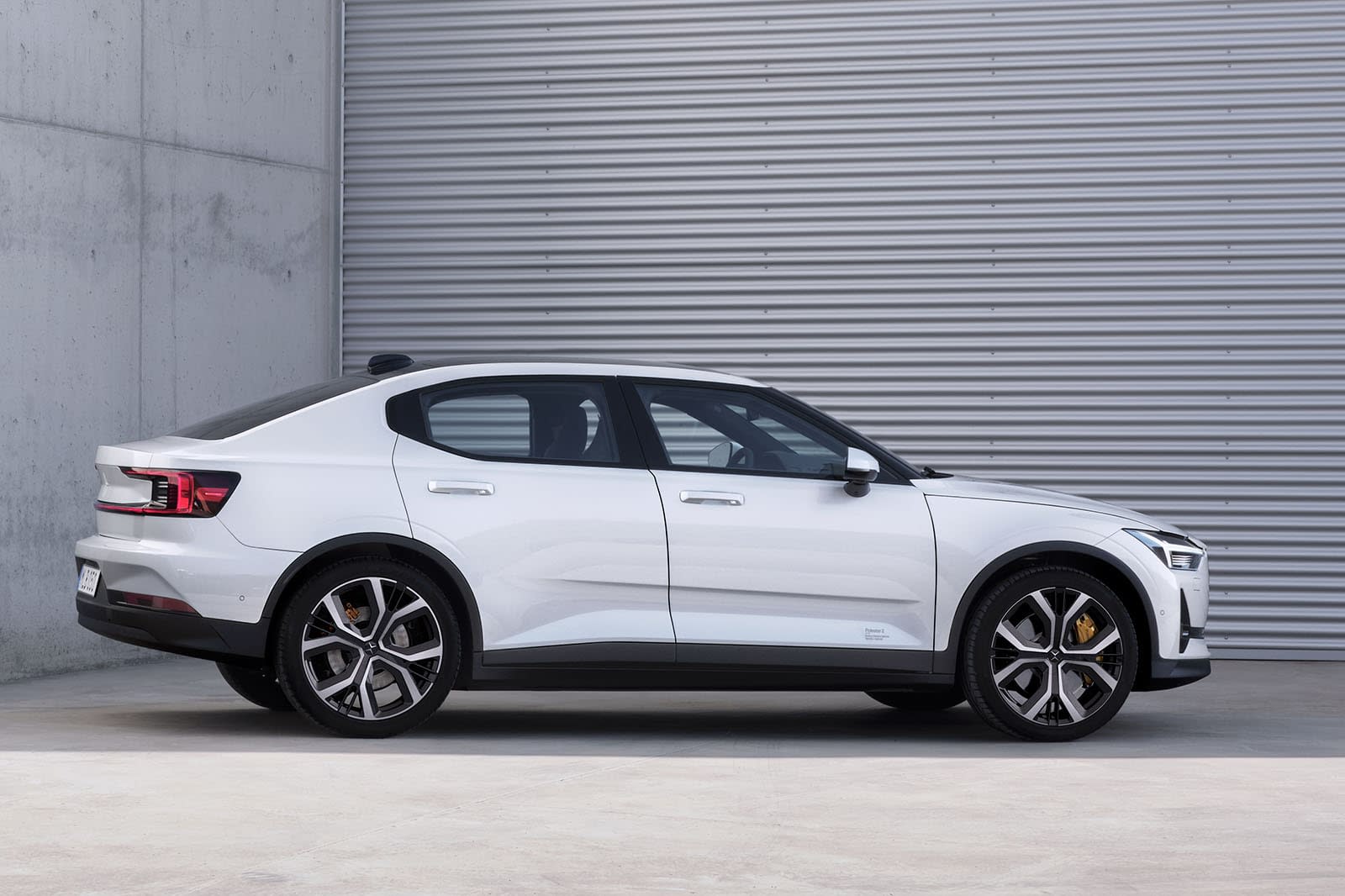 The Luqiao plant, south of Shanghai, is owned by Geely and operated by Volvo and already builds XC40s for the Chinese market as well as the Lynk & Co 01, all of which sit on Volvo’s Compact Modular Architecture (CMA) platform. The Polestar 2 is the first electric vehicle to be built at the facility.

The new model, described as the “first electric car to compete in the marketplace around the Tesla Model 3”, is a five-door fastback that takes design inspiration from Volvo models such as the S90. It was first displayed at last year’s Geneva motor show and subsequently at the Goodwood Festival of Speed.

Polestar will sell models online only in all markets it is currently set for. The first deliveries are expected to arrive in July. Locally, there has been no confirmation on a date for Polestar in Australia.

The first 12 months of production will be dedicated to a fully loaded launch edition. Polestar had previously indicated a cost of around $105,000 (overseas) for that model and suggested subsequent base models would have a “guide price” of around $70,000, similar to the Model 3.

It has two electric motors, mounted across both axles for four-wheel drive, and a 27-module, 78kWh battery pack integrated into the floor. Polestar claimed the pack contributes to chassis rigidity and helps reduce road noise by 3.7dB compared with a traditional chassis.

The powertrain produces 300kW and 487lb ft of torque, translating to a 0-100km/h time of “less than five seconds”. It’s not clear yet if cheaper variants will receive a detuned version. The range “target” is quoted at 500km on the new, tougher WLTP cycle – a figure highly competitive alongside the Model 3 and Jaguar I-Pace.

The interior also takes inspiration from current Volvo models, but it features bespoke technology, including a new Android-powered infotainment system. One of the first cars on sale with this operating system, the 2’s Android set-up “provides a solid and adaptable digital environment for apps and vehicle functions to coexist”, according to Polestar.

It brings with it a suite of Google services, including the Google Assistant, Google Maps with EV-specific features and the Google Play Store, all controlled via a new 11.0in touchscreen. Further tech, such as numerous connected services and the facility to use your smartphone as a car key, also features. As with Volvo’s models, safety features such as Pilot Assist semi-autonomous driving, LED matrix adaptive high-beam lights and automatic emergency braking are available.

The 2 also follows the latest trend by having as standard a vegan interior, which, according to head of design Maximilian Missoni, has “progressive textiles that will appeal to the forward-thinking audience who will subscribe to Polestar 2”.

Due in Australia next year, the XC40 P8 Recharge is the first fully-electric SUV from Volvo - here's the first review ahead of its...
Read more