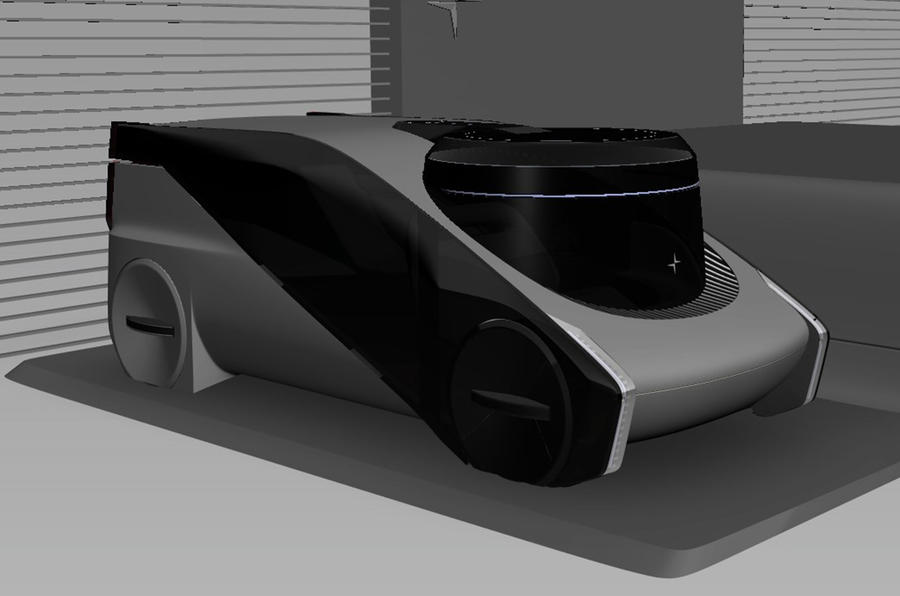 Polestar has announced the winners of its first design competition, which tasked entrants with creating a “vision of future mobility”.

Entries were open to both professional designers and students, and needed to be themed around the concept of “purity”. Designs could take the form of any kind of vehicle – not just cars.

Polestar’s design team whittled the entries down to 13 finalists, who then attended remote coaching from Polestar’s design boss Maximillian Missoni before turning their ideas into digital renders for the judges to evaluate. The award for the ‘best professional design’ was scooped by Konrad Cholewka from Poland. Cholewka’s autonomous pod – dubbed the Polestar MMXL – takes inspiration from Polestar’s recent Precept concept, featuring a futuristic interior complete with a movable front bench that can be rotated 180 degrees to match the pod’s travel direction and roof-mounted cameras. The student category was won by Siddhest Bhogale, from India, whose Polestar 40 airship design blends Polestar styling cues with aviation technology. It’s designed especially for exhibitions to the Arctic, where it could be used by explorers and scientists with minimal damage to the environment. 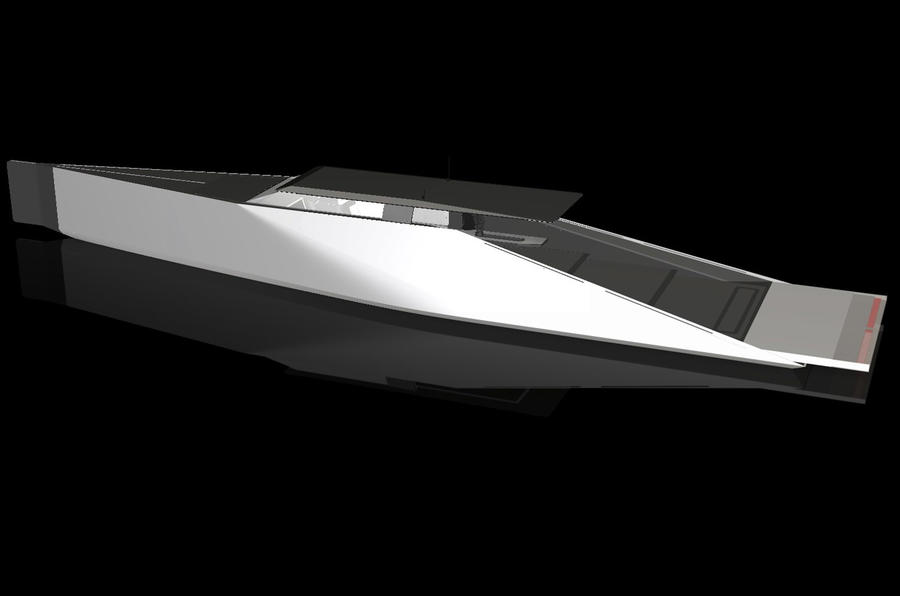 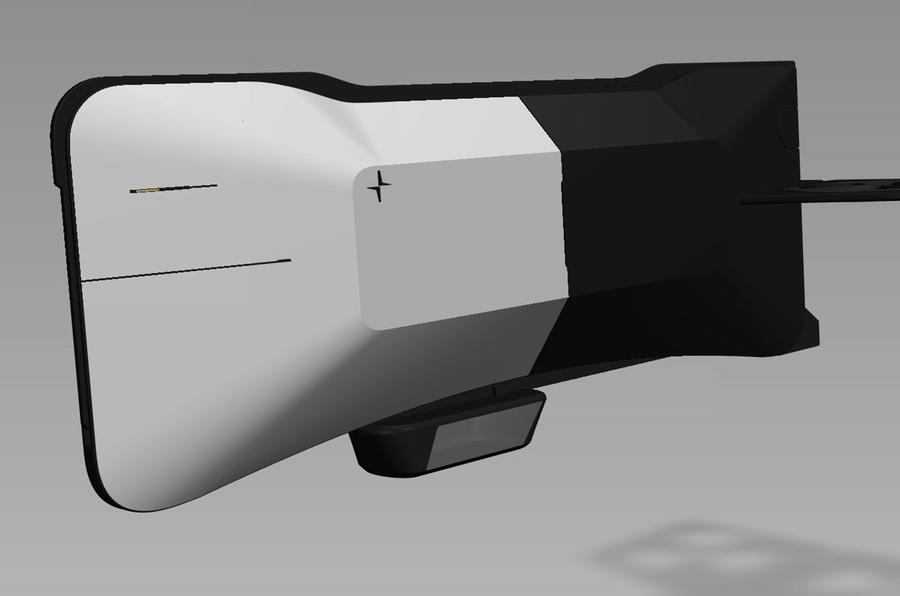 Polestar design boss Missoni said: “It was both inspirational and humbling to interact with so much emerging and experienced talent. The designs we saw evolve from creative sketches to 3D models show that the design world is a melting pot of exceptional individuals.”

Polestar will create one-fifth scale models of the winning designs to be displayed as part of a virtual exhibition at various Polestar Spaces around the world.