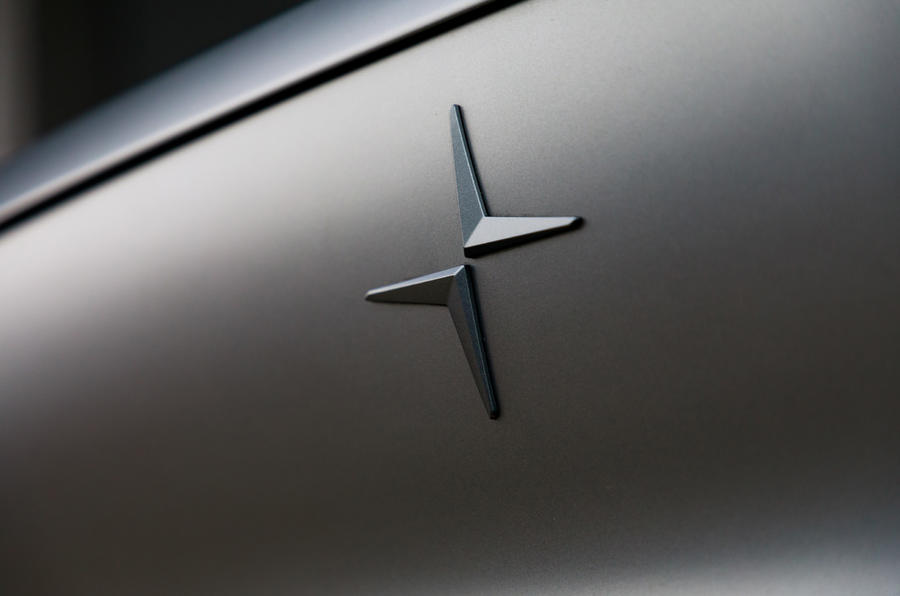 A French court has temporarily banned Polestar from using its logo in France, after a three-year legal wrangle over the logo’s alleged resemblance to that of Citroën ended in the French marque’s favour.

Official court documents from 2017 show that Citroën’s parent company, the PSA Group, asked Volvo to stop using Polestar’s logo, which comprises a pair of chevrons arranged in a cross motif. It argued that the logo resembles Citroën’s 121-year-old double chevron emblem and – by association – the similarly styled logo of premium offshoot DS.

Volvo refused to comply, claiming the logos were not similar, before Citroën took the claim to the European Intellectual Property Office but was unsuccessful in its attempt to prove the two logos’ similarities. 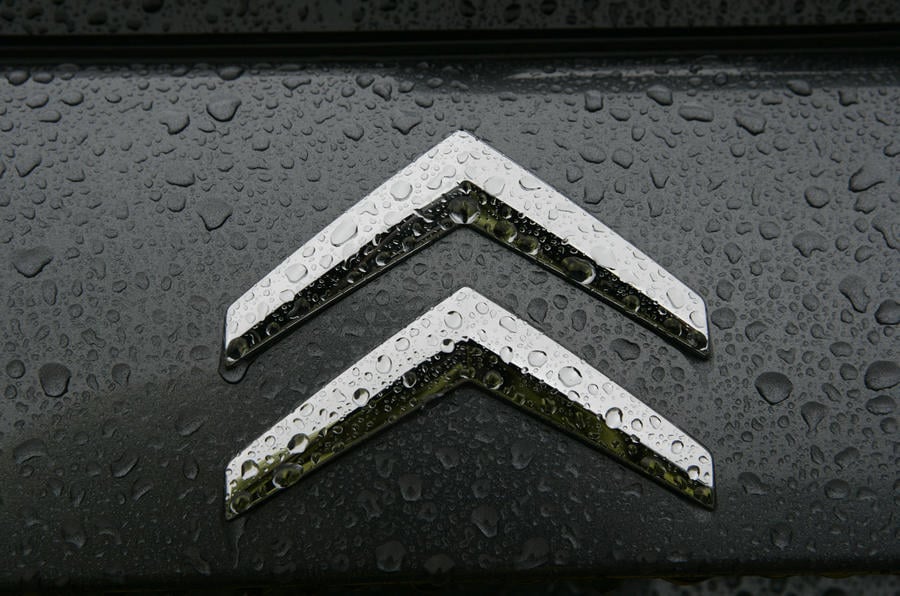 It is unclear what this means for a potential roll-out of the electric performance brand in France, but a Polestar spokesperson told Automotive Daily’s exclusive partner Autocar: “Polestar does not operate in France and we currently have no plans to operate in France. There is an ongoing legal case in France concerning the use of the Polestar logo, initiated by Citroën.

“Whilst we cannot comment on the details of the case, we strongly believe in the position of our brand and logo. We recognise that as a new, exciting car brand on the market with ambitious plans to raise the profile of electric mobility, we may gather attention from established auto makers.

“The case only relates to France and does not apply to any other countries.”

Polestar was originally launched in 2009 as Polestar Performance, a performance sub-brand of Volvo. Its current logo was introduced in 2017 when the brand was hived off as a stand-alone maker of electrified performance cars.