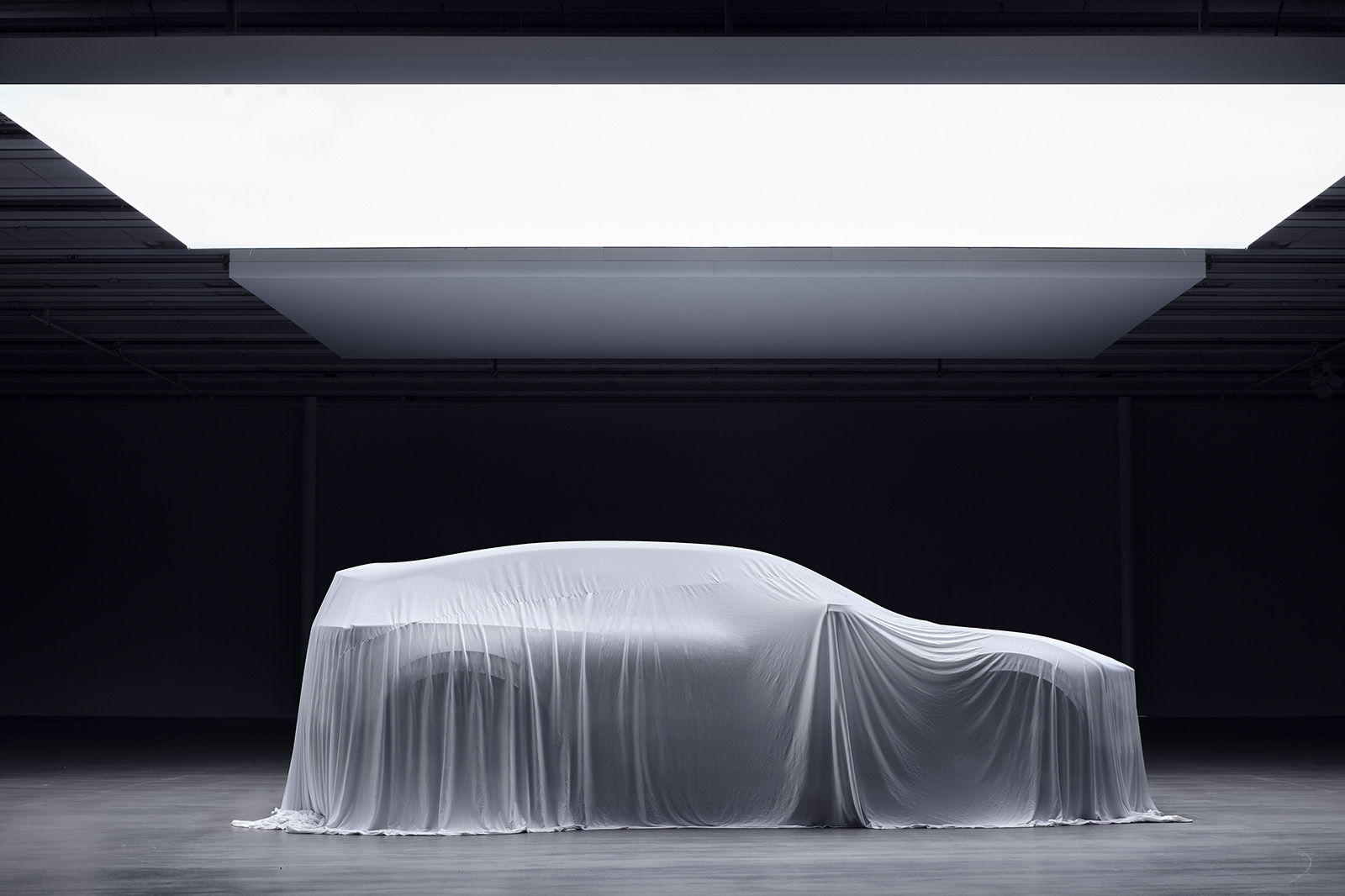 Automotive Daily’s exclusive partner Autocar has learned further details about the forthcoming Polestar 3 from company CEO Thomas Ingenlath, after a previously released image of the SUV under a sheet gave strong clues about its size and positioning.

Ingenlath confirmed that the new car will have two rows of seats rather than three – despite the sales bonanza currently being enjoyed by three-row SUVs in the US, where it will be built.

“I’ve got nothing against three rows per se,” he said, “but the second we did that, you guys would be asking what was the differentiation to the [Volvo] XC90.”

The successor to today’s XC90, as previewed by the Concept Recharge earlier this year, will share its EV-only platform with its Polestar sibling, but it is expected to have a less overtly sporting focus.

“Having two rows gives the opportunity to give the car that aerodynamic roofline, and it gives the chance to emphasise the space between the first and second rows – which really gives the second row a luxurious feeling,” said Ingenlath.

The Polestar 3 will be made in the South Carolina plant that currently assembles the Volvo S60 and will also build the next-generation XC90, but European versions will be built at a separate facility in China.

Ingenlath confirmed that, as with the Polestar 2, the company plans to offer both single-motor and dual-motor versions of the 3, although some markets may get only one powertrain.

“So in Norway or Austria, we will always sell more all-wheel drive, but in China or the US, lots of people are happy with the single motor.”

He also hinted that the 3 will be more potent than its closely related XC90 successor and promised a “top power position that is unique to Polestar”.

The production-ready 3 will appear next year, with Australian customer deliveries scheduled to take place in the first quarter of 2023.