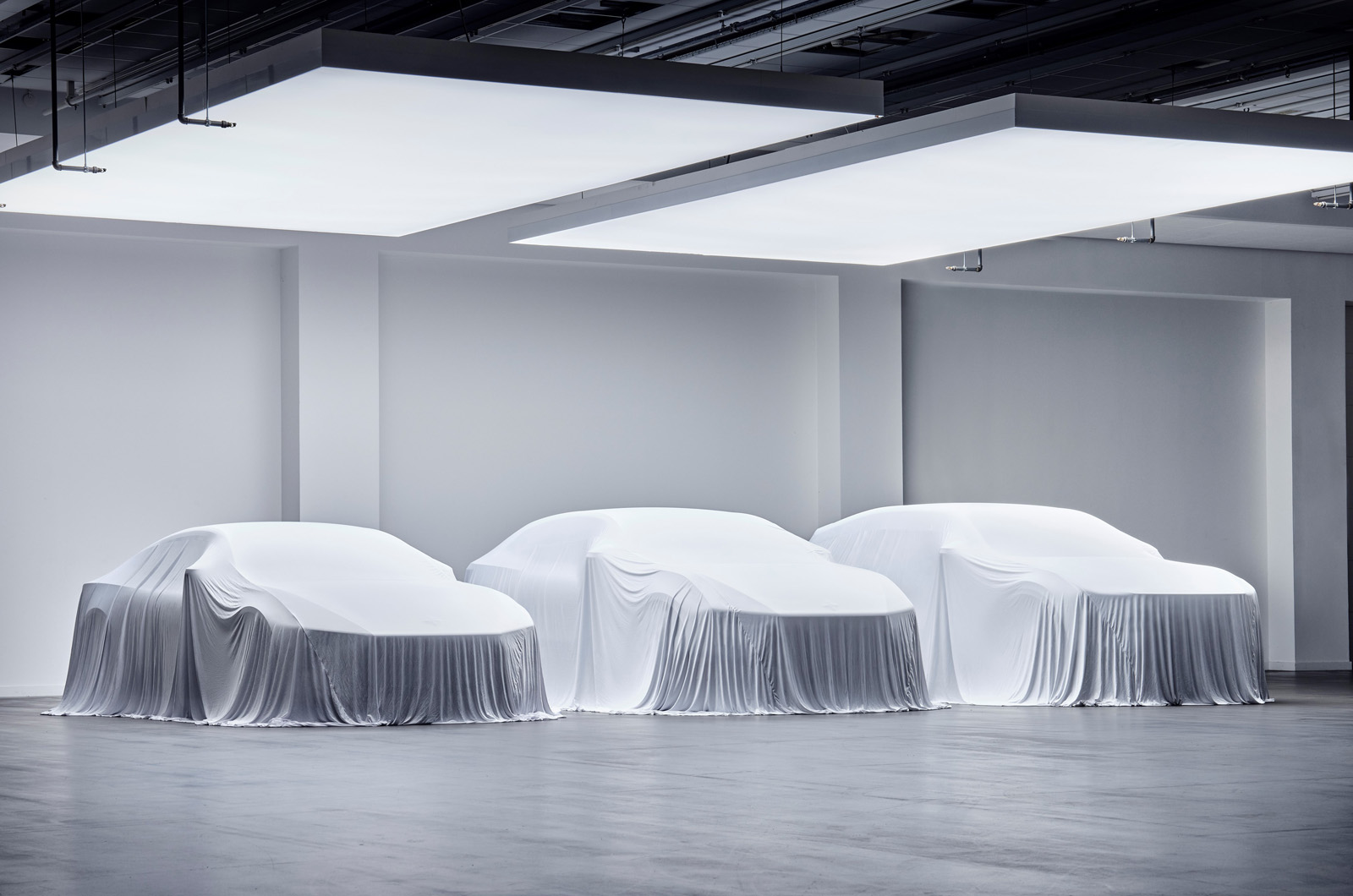 Polestar is set to be listed on the Nasdaq stock exchange in a deal that the firm says will help is to launch three new EVs by 2024 and grow annual sales to 290,000 by 2025.

It will be listed in New York through a new special purpose acquisition company (SPAC) – known as a ‘blank cheque company’ – formed by investment firms The Gores Group and Guggenheim Capital. The deal values the electric performance brand at around $20 billion (AUD$27.46 billion).

Volvo and Chinese car-making giant Geely founded Polestar back in 2017. As part of the new agreement, Volvo (which is owned by Geely) will invest an additional $600 million (AUD$828 million) in Polestar and is expected to retain close to 50% of the new company. The newly formed Gores Guggenheim SPAC will invest $800m (AUD$1.1 billion) and an additional $250m (AUD$324 million) will be raised through other financing. Polestar says that the new funding will help it to introduce three new EVs within the next three years. The Polestar 3 large SUV will come next year and the firm is working on a production version of the Precept concept. The third car is yet to be confirmed, although a teaser image suggest that it could take the form is a sleek mid-size SUV.

Polestar boss Thomas Ingenlath said: “The proposed business combination and listing position Polestar as a financially strong, futureproof, global electric car company. It will enable us to accelerate our growth, strategy and, most importantly, our mission towards sustainable mobility.”

SPAC firms such as Gores Guggenheim are shell corporations created with the purpose of acquiring or investing in another firm. Because they’re registered directly with US authorities, the public can buy shares in an SPAC before the merger takes place, effectively avoiding the need for a firm to undergo an initial public offering (IPO).

Notably, Volvo is planning to go public through a stock market listing and so is currently working towards an IPO.