Porsche is using 3D printed pistons in the new GT2 RS that will endow the engine with a 22kW boost.

Slowly but surely, 3D printing is making its way into automotive manufacturing processes, with Porsche’s latest development taking it one step further. As if the standard car wasn’t potent enough, Stuttgart has applied the cutting-edge manufacturing process to its hardcore GT2 RS flagship.

A result of Porsche’s partnership with German manufacturing companies Mahle and Trumpf, it has been able to 3D-print entirely new pistons for the GT2 RS. Not only does the process allow them to better withstand specific loads, they also weigh ten per cent less than ordinary forged items and feature integrated and closed cooling ducts in the crown, something that would usually be unattainable. In the real world, this allows the pistons to handle higher engine speeds for an increase of up to 22kW, whilst also increasing efficiency. Frank Ickinger, from Porsche’s advanced drive development department, said: ‘Thanks to the new, lighter pistons, we can increase the engine speed, lower the temperature load on the pistons and optimise combustion. This makes it possible to get up to 30 PS more power from the 700 PS biturbo engine, while at the same time improving efficiency.’

This power bump lifts the GT2’s 3.8-litre twin-turbo flat-six from 515kW to 536kW, and although no new performance figures are provided, its standard 2.8sec 0-100km/h time and 340km/h top speed should be plenty enough for most – torque isn’t said to have seen an increase, producing 750Nm in standard form.

As opposed to the traditional forged process, these pistons are formed from high-purity metal powder, using laser metal fusion. The fusion process occurs when a laser beam melts the surface of the powder in precise locations, building layers until the final component is complete. 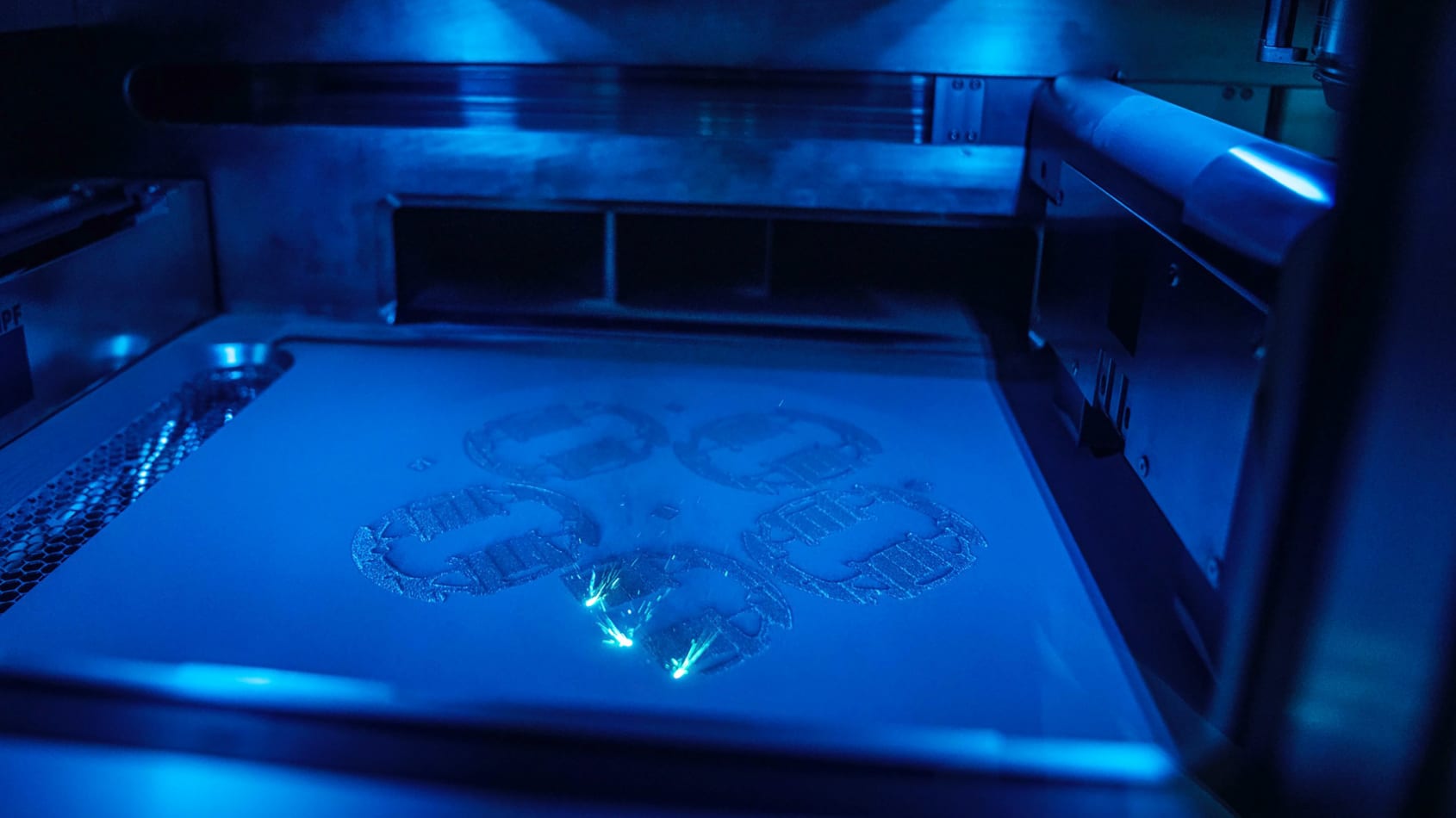 As exotic as 3D-printed components may seem, Porsche is no stranger to the technology. The German marque already uses it to streamline prototype construction, while customers can now purchase various 3D-printed spare parts for classic models. Since May, both the 911 and 718 have also been available with part-3D-printed seat sections.

Aside from the reduction in manufacturing costs, this clear boost in component performance proves that 3D printing is something we’re likely to see more and more.