The iconic Renault 5 hatchback is to be revived as the keystone of an electric transformation from the brand that will see seven fully-electric Renaults launched by 2025.

Called the Renault 5 Prototype, it’s a close to production glimpse of a new rival for the MINI Electric, albeit with the promise of an affordable price, according to Renault CEO Luca De Meo. It takes in strong influence from the design of the original 5, with a highly similar silhouette yet modernised details including the headlights, the bootlid and the shape of the taillight signatures. It’s the work of newly acquired designer Gilles Vidal, headhunted from PSA and the man behind the similarly retro Peugeot E-Legend concept. 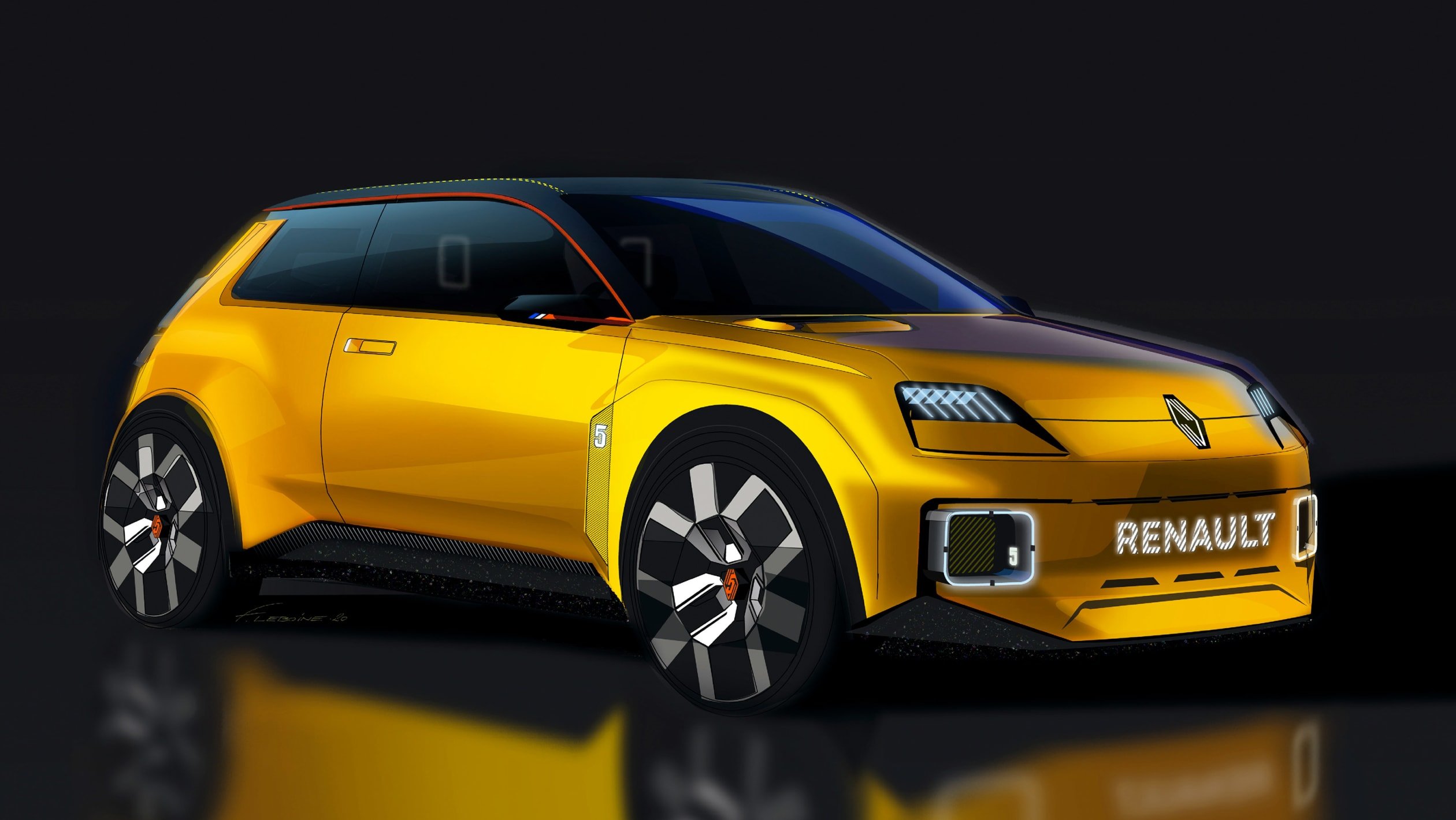 The new Renault 5 will be a five-door electric hatch, with the rear doors neatly integrated into the design and hidden door handles in the C-pillar. No technical details have been revealed either, but we’ll update this story as we get more.