Renault could axe the Alpine A110 Renault has suffered its first loss in a decade – forcing the brand to implement a $3.35 billion “no taboos” cost-cutting programme.

A French newspaper report suggests that Renault is considering the closure of four factories across France, including the Alpine factory in Dieppe – which could spell the end for the A110 sports car.

In February Reuters reported that the brand has suffered its first financial loss in 10 years. The situation has forced the company to trigger a “no taboos” cost-cutting programme, which will see the brand reduce its spending by €2 billion (roughly AU $3.35 billion) over the next three years.

Renault has pledged to review the performance of its factories as part of the project, with reports suggesting the brand’s factory in Yvelines, could be repurposed. The plant currently produces the Nissan Micra – although the supermini’s sales have slumped alongside newer rivals, such as the Peugeot 208 and the recently revised, all-electric Renault ZOE.

Rumours are circulating that a further three Renault models will not make it past their current generation. We’ve previously reported that the Megane hatchback faces an uncertain future, but the Koleos SUV and the Espace MPV are also rumoured to be in the firing line. 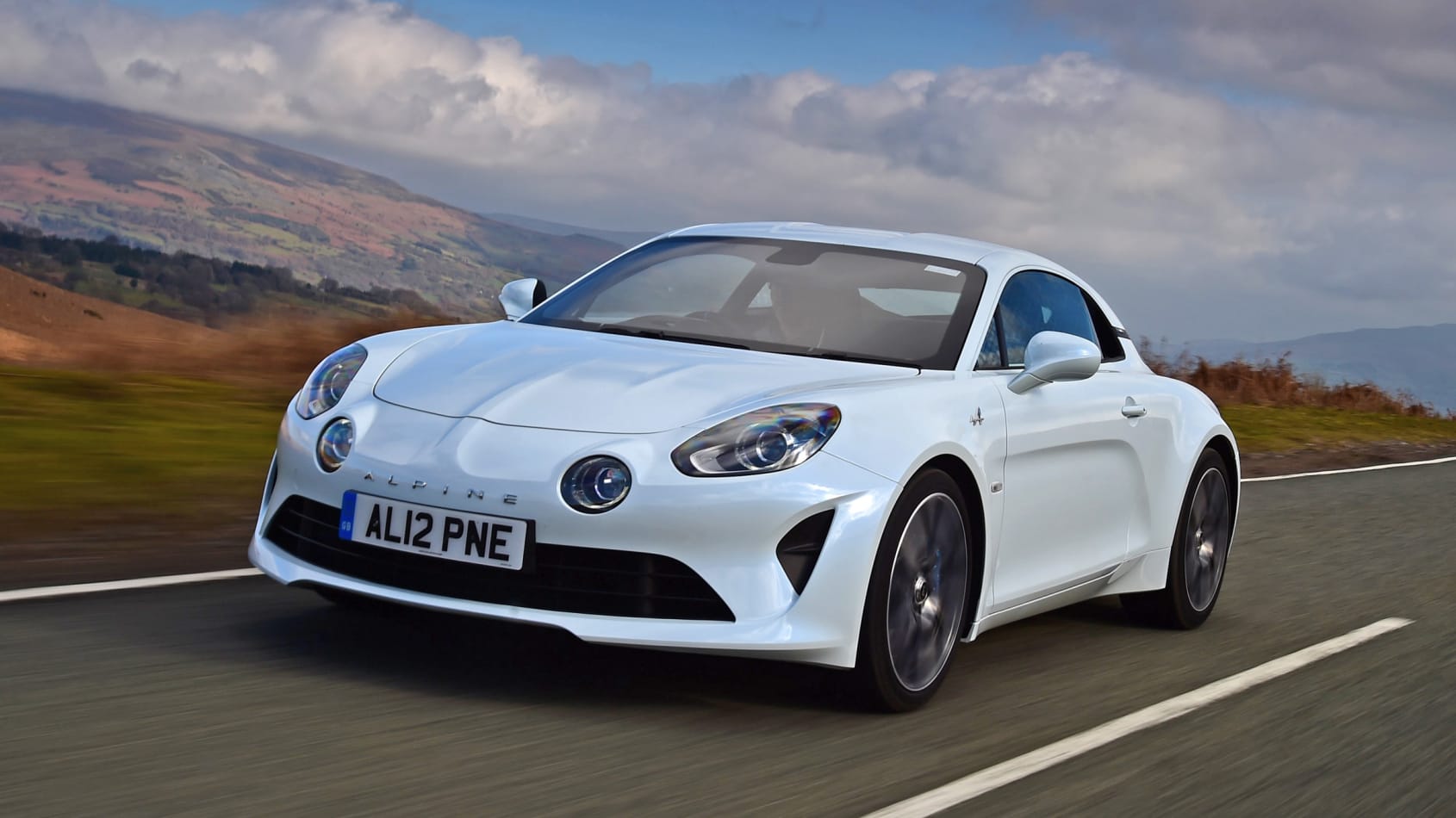 The Renault-Nissan-Mitsubishi Alliance is also still recovering from its spat with its former CEO, Carlos Ghosn, who was arrested in November 2018 on financial misconduct charges, regarding his alleged use of company assets for personal gain. Ghosn’s actions have also damaged relations between the two companies and paralysed the pair’s planned joint ventures.

Former SEAT boss Luca De Meo has been appointed the French firm’s new CEO, and will begin from 1 July.

We test the new-look Renault Master with an improved drivetrain and other welcome upgrades. The Renault Master is the biggest van for sale in the...
Read more