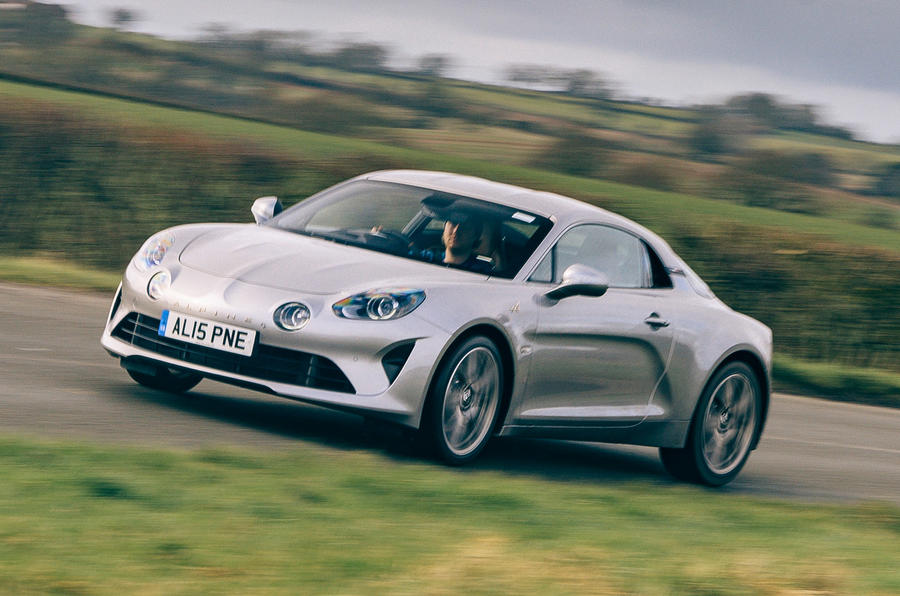 Groupe Renault CEO Luca de Meo remains committed to his plan to develop Alpine into an EV-only brand – but is exercising caution, due to his experience splitting Cupra from Seat.

De Meo joined Renault in January 2020, following four years leading Seat. In 2018, he confirmed plans for Cupra to become a standalone marque, starting with a hot version of the Seat Ateca, before launching the Cupra Leon and the bespoke Cupra Formentor.

Comparing that experience with his plans for Alpine, de Meo was quick to downplay suggestions that it will become a ‘premium’ marque.

He said: “I don’t like to use the word premium at Renault, because I’ve been working for a premium brand, and I know how difficult it is to create a premium brand from scratch.

“It’s not only about doing good cars, it’s about everything: technology, distribution, reputation in different segments, residual values etc.”

Plans for Alpine to become an EV brand were confirmed last year, and this week Renault officially retired the Renault Sport moniker, pledging to use the Alpine name for future performance versions of its volume cars.

However, precise plans for a product roll-out have yet to be confirmed, beyond a recently confirmed partnership between Lotus and Alpine to develop a successor to the revered Alpine A110 coupé.

“Alpine is a brand where we want to invest,” said de Meo. “We put Formula 1 at the middle of the project because it gives that credibility, but it’s also a brand that can call for a premium in price on a technical basis.

“We will turn Alpine into a pure-electric brand to demonstrate that emotional electric cars are possible. And if you’re able to do emotional cars, then people are normally ready to pay. That’s the idea.

“We will use platforms we have in-house, because we can stretch to an adequate level of performance for a certain level of credibility. And when we don’t have a platform, we might work on partnerships like the one we have with Lotus for the successor to the A110.

“I believe in the project. I define it as a mix between a mini Ferrari and a mini Tesla. Let’s see if we’re able to make it happen.”